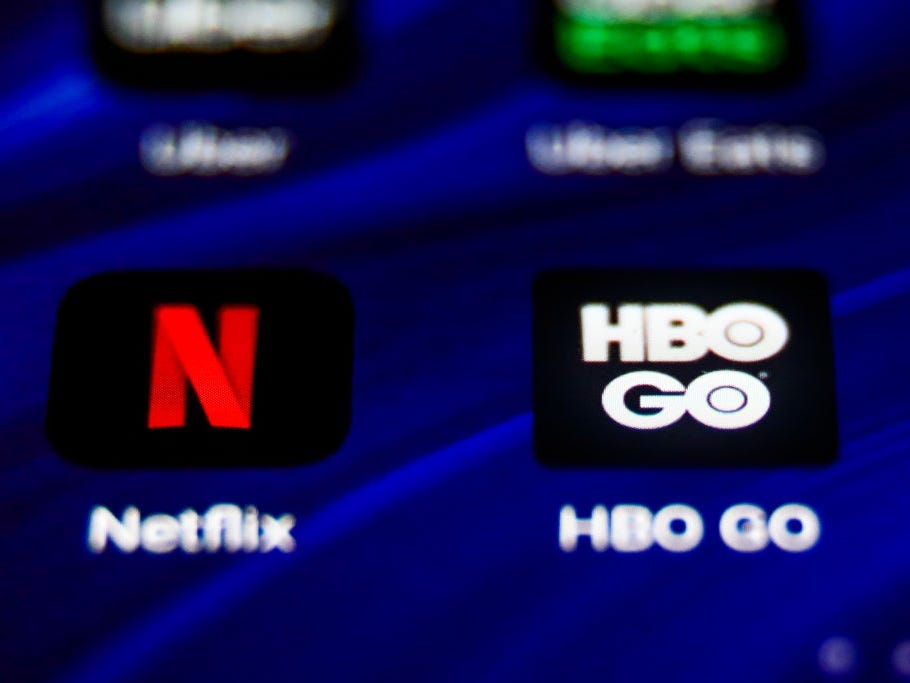 In line with many other businesses, 2020 was a year like no other for the movie distribution sector. The huge drop in movie theatre attendance due to social distancing and other COVID-19 restrictions, coupled with a shortfall in new movie releases because of production and other delays, resulted in one of the worst years in global box office history.

With a swift recovery not currently in sight, the movie industry has been looking for ways to address the revenue shortfall. The most talked-about response came from media giant Warner Bros. which in December said that its entire slate of 2021 movie productions would receive simultaneous release both in cinemas and on its streaming platform HBO Max, The eliminate the traditional 90-day window of exclusivity for movie theatres.

For some, the Warner Bros. move is a short-term fix to an unprecedented global crisis, as well as a reasonable if somewhat unconventional way to drum up more interest for the newly-launched HBO Max platform. The thinking here is that the lure of box office revenue will ultimately encourage the studios to revert to the old ways of doing business.

For others, it is a much-needed disruption to a movie distribution model that had scarcely changed in almost a century. Ian McKee, founder and CEO of online content marketplace Vuulr, is among those who believe the hybrid model and the related acceleration of digital distribution channels is long overdue, and that same day and date release will increasingly become standard.

“It will put more money in the pocket of the people who make the content,” he says. “They will be able to reach the people who want to watch the content, will pay for it, but wouldn’t have gone to the theatre to watch it. They’re accessing a different market. As the economics get better understood, I think we’ll see more and more content will go straight into home entertainment.”

As McKee suggests, the key to broader industry adoption of this hybrid approach â€” whether by Warner Bros. or other studios â€” is revenue. In 2019, Warner Bros. movies generated some US$1.6 billion box office revenue in the US alone, At US$14.99 a month, HBO Max would need to entice a large number of new subscribers to make up the shortfall.

Ultimately, says McKee, the studios will follow the money.

“Generally if you look at any other industry, if you are the maker of something and you can find a cheaper way of getting it into the market you will always bypass a third party that makes a cut on the way,” he says. “Even if you are selling at a lower price, since you are not paying the margin, not only are you perhaps pocketing more but, even better, you now have a direct, closer relationship with the customer and you are getting the data that you wouldn’t be getting from traditional box office.”

Streaming does not signal the end for movie theatres

Of course, the big loser in this potential new normal would be the movie theatre chains. Whichever way it is sliced, a shared distribution model is bad news for theatres. Take Wonder Woman 1984 as an example. The movie, which was the first Warner Bros. production to receive simultaneous release, generated US$120 million box office revenue on theatre release â€” a fraction of the US$821 million taken in by the original Wonder Woman movie released just three years previous.

Still, it is far too early to be ringing the death knell for movie theatres. They have after all survived earlier home-viewing revolutions, from the arrival of television, through VCRs and then DVDs. In those instances, movie theatres adapted and in most cases continued to not just survive but also flourish.

McKee believes this new approach will eventually feed into studio planning and production. “What we will see is that content will start to be made for a specific venue. There is something that Netflix has been very good at â€” creating content that works very well on home-sized screens.”

Tackling piracy could be an unexpected bonus

Box office and related revenues aside, another potential benefit of simultaneous releases could be the alleviation of one of the biggest problems faced by the movie industry: piracy.

“A lot of people were forced to go to the cinema because that was the only way to watch a movie without waiting for six months to a year,” notes McKee. “The result of that was piracy.”

The movie industry has traditionally attempted to tackle the piracy issue by going after the pirates themselves, much as the music industry did with the likes of Napster and Kazaa. But just as the eventual solution to music piracy was replacing expensive CDs with legal, consumer-friendly digital platforms such as Spotify, McKee says movie streaming could be the answer for the film studios and theatre operators.

“Piracy is an outcome of the studios trying to gouge products by the staggering window releases,” he says. “Same day and date release is a very positive step for the studios to counteract piracy, because if a consumer can find a movie, pay a reasonable price for it, and if it is legal and safe, then that’s what they will do. Piracy will go down as these unmet needs get satisfied.”