This looks to be the year of acquisitions of open source software companies, and $US58 billion IT infrastructure company VMware – a subsidiary of Dell – just announced another one on Tuesday.

At its VMworld Europe event,VMware announced it would acquire Heptio, which builds its own version of Kubernetes, a quickly-growing cloud computing platform that developers have grown to love. Although VMware hasn’t announced the terms of the deal, it expects to close the deal in VMware’s fiscal Q4 2019.

Kubernetes is an open source cloud project, originally created by Google to manage its server infrastructure and containers. Heptio’s products make it easier for customers to manage multiple clouds, so customers can use platforms like Amazon Web Services, Microsoft Azure, and their own servers, without massively re-architecting their software infrastructure.

“Kubernetes is emerging as an open framework for multi-cloud infrastructure that enables enterprise organisations to run modern applications,” Paul Fazzone, senior vice president and general manager of the Cloud Native Apps Business Unit at VMware, said in a statement.

Notably, Heptio was cofounded by Joe Beda and Craig McLuckie, two of the original co-creators of Kubernetes at Google. In 2016, the duo departed Google to found Heptio, with an eye towards making Kubernetes easier for developers to use. Heptio also provides training, support and professional services to help customers use Kubernetes.

“Kubernetes started at Google years ago, and Google has a lot of smart people,” said Ping Li, general partner at Accel, where Beda was once an Entrepreneur-in-Residence. “[Kubernetes] has become incredibly popular. It has become that layer on top of the cloud providers and technology that everyone seems to gravitate towards.”

VMware and the software company Pivotal – another Dell-owned public company – have previously delivered the Kubernetes-powered Pivotal Container Service. Kubernetes is already mega-popular among developers, but with this acquisition, VMware looks to establish even more of a leadership position with Kubernetes-based technology.

This follows a trend in acquisitions of open source-powered companies this year, notably seen with Microsoft acquiring GitHub and IBM’s recent announcement that it plans to acquire Red Hat. In fact, Red Hat itself also offers Kubernetes-based technology as a part of its OpenShift application platform.

“VMware’s interest in Heptio is a recognition that there is so much innovation happening in open source,” Craig McLuckie, CEO and co-founder of Heptio, said in a statement. “We are jointly committed to contribute even more to the community-resources, ideas and support.”


Read more: VMware’s CEO has a vision that should terrify the security industry: ‘Start getting rid of products’

The Linux Foundation and Docker both showed support for this proposed acquisition, as it shows VMware’s continued engagement with the open source community.

“We are all happy for their success,” Jim Zemlin, executive director of the Linux Foundation, said in a statement. “VMware has also steadily upped its investment and engagement with open source through the years. Following so closely after the IBM/Red Hat news, this is yet another example of a large company that believes open source and open cloud computing are critical to future growth.”

“Following IBM’s proposed acquisition of Red Hat, it’s clear that other companies are reacting and looking for acquisition strategies to assemble a platform capable of managing containerized applications across multi-cloud environments,” Neil Charney, CMO of Docker, said in a statement. 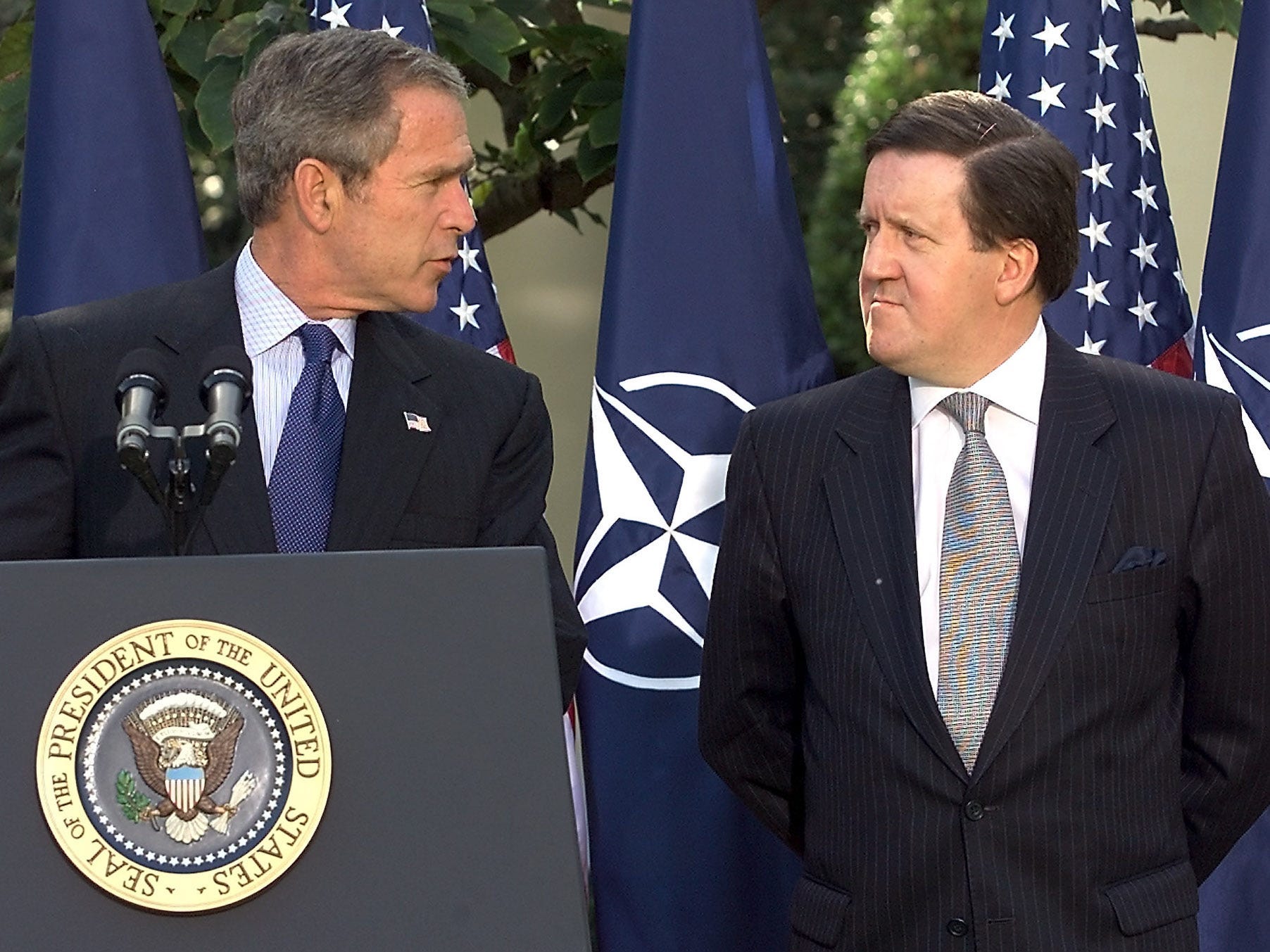