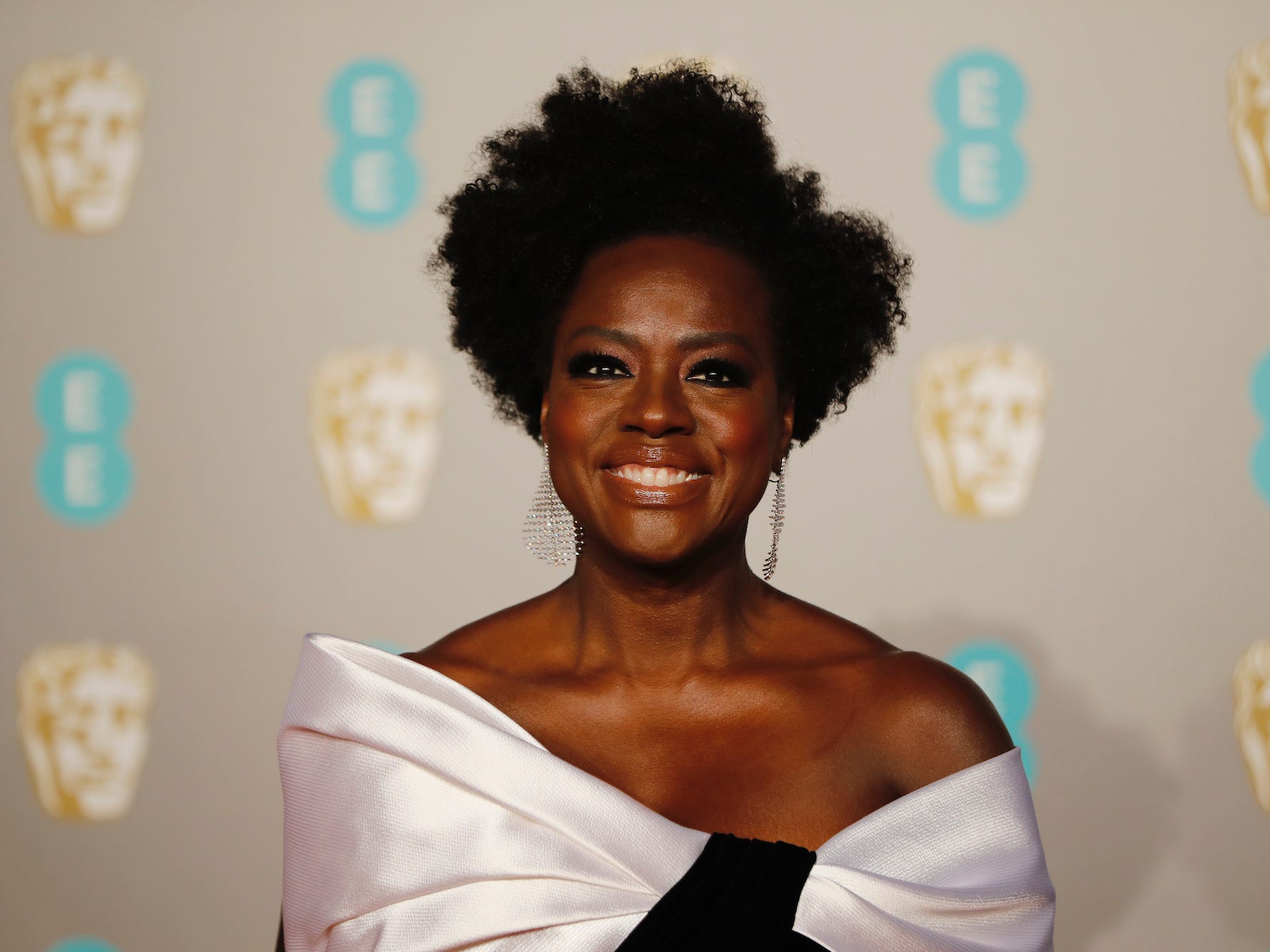 Viola Davis spoke to The Telegraph about her starring role in “Ma Rainey’s Black Bottom” and reflected on the first time she saw the August Wilson play when she was worked as an usher at a theatre during college.

Davis, 55, was recently nominated for a Golden Globe Award under the Best Actress in a Motion Picture – Drama category for Netflix’s “Ma Rainey’s Black Bottom.”

Davis told The Telegraph’s film critic Robbie Collin that she paid her way through theatre school at Rhode Island College and later at The Julliard School in New York City. She recalled ushering one night and watching the theatre’s onstage adaptation of “Ma Rainey’s Black Bottom” and “almost stopped breathing.”

“It was like I was watching a famous singer that I loved in private, even though I didn’t even know who Ma Rainey was at all,” Davis said.

The “How to Get Away with Murder” actor went on to say that when she was a student at Julliard, she never performed any plays by Wilson, who famously wrote a cycle of 10 shows about African-Americans in the 20th century, all but one of which were set in Pittsburgh, Pennsylvania.

The award-winning star said that this was largely because her graduating class at the time didn’t have enough Black students to cast in the shows. 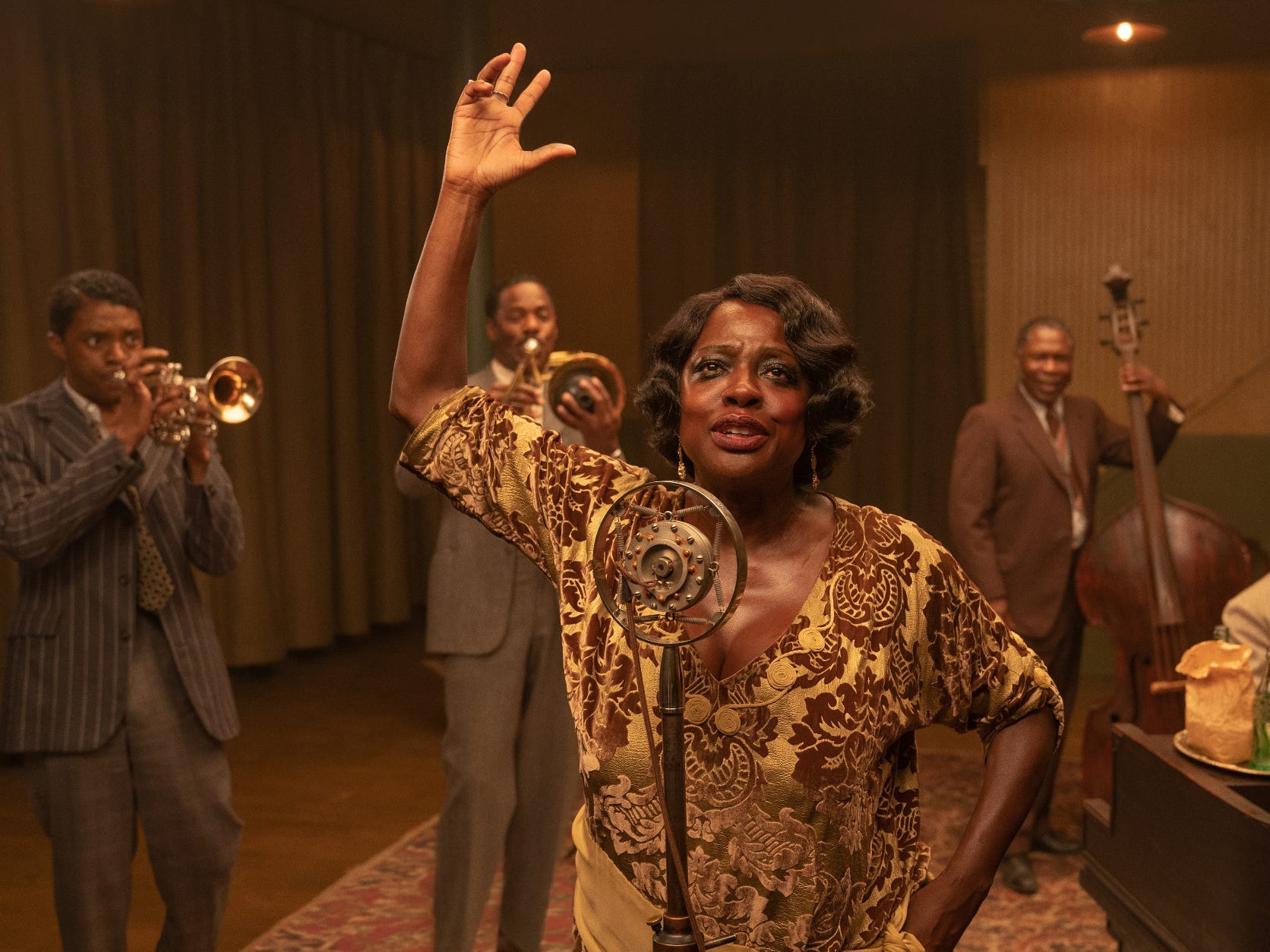 “I can’t say that I’m not appreciative of my training there, but I did not find a sense of belonging. It was a place that taught classical, Eurocentric theatre as if it was the Bible â€” and for me, as a chocolate, kinky-haired girl, there was no way in,” Davis said.

She continued: “To perform in Shakespeare, or George Bernard Shaw, or Eugene O’Neill, I felt like what was required of me was to make any hint of my Blackness disappear, that it would somehow be a good thing if the audience could forget I was Black.”

She also told The Telegraph that she thinks “dark-skinned Black women” do not have the same freedoms as white actresses in the film industry.

“There is still a sense that a woman has to look a certain way and be a certain age in order to be sexual on screen. And if those rules are broken, they’re broken for white actresses only. And they’re wonderful white actresses â€” Meryl Streep in ‘Hope Springs,’ or Diane Keaton in ‘Something’s Gotta Give.’ But I don’t feel like that same freedom has been extended to black women, especially dark-skinned black women. I simply don’t see it,” Davis said.

As The Telegraph reported, Davis’ next role is as the executive producer for “First Ladies,” a Showtime series in which she’ll play Michelle Obama.