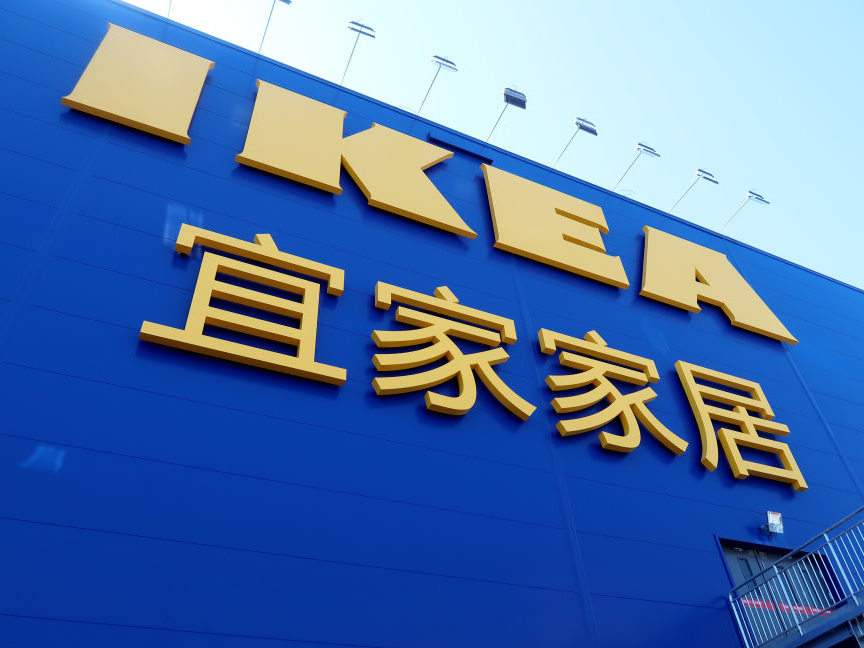 “We resolutely oppose and condemn this kind of behaviour, and immediately reported it to the police in the city of the suspected store,” IKEA said in a statement posted to Chinese social media platform Weibo, according to AFP. The store added that it would enforce “even more careful security and public cleanliness measures” and asked customers to “browse stores in an orderly and civilised way.”

IKEA didn’t specify in which branch of the furniture store the event took place, but social media users have speculated that it happened in Guangzhou City, Vice reported. The woman in the video has not been identified.

Posts on Weibo indicated that the video may have been taken before the coronavirus outbreak, as nobody in the clip appeared to be wearing masks. Most IKEA stores are currently closed worldwide due to the pandemic.

After news of the incident spread online, people were quick to joke about it. “I guess there’s no reason to go to IKEA anymore,” Mario Lopez tweeted, along with a picture of TMZ’s coverage.

I guess there’s no reason to go to IKEA anymore… pic.twitter.com/gQr5O2U9IQ

“DON’T F-NGER YOURSELF OR JERK OFF IN IKEA’S BATHROOMS,” Barstool Sports said on Twitter.

DON'T FINGER YOURSELF AND OR JERK OFF IN IKEA’S BATHROOMS https://t.co/ZEmybgyk4S pic.twitter.com/BsSiaiUxa5

A representative for IKEA did not immediately return Insider’s request for comment.