Victoria Azarenka hit a shot that impossibly sat on the net before dropping on her opponent's side, and everyone involved was in total disbelief 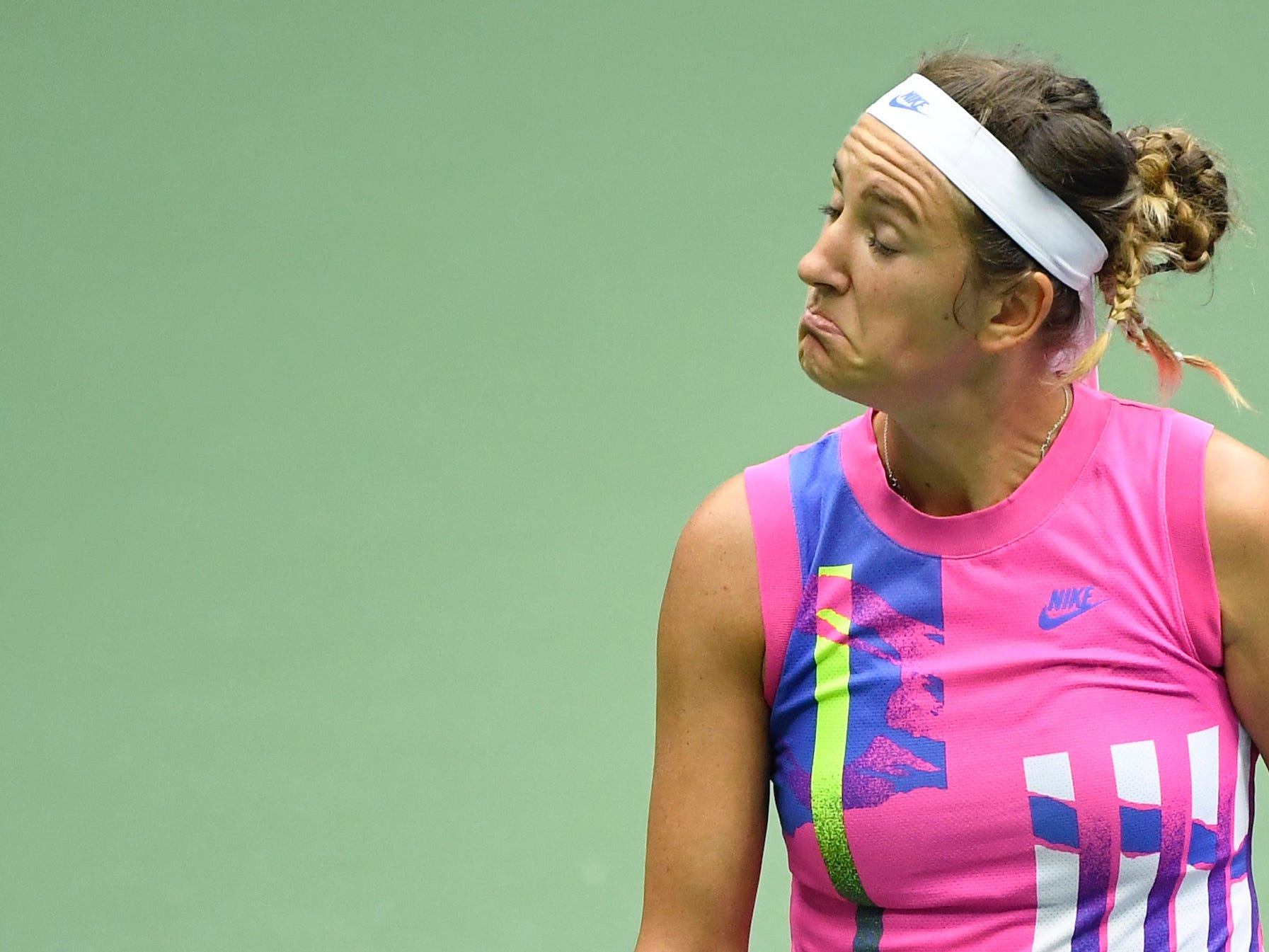 As a two-time Grand Slam champion and a veteran on the WTA circuit, Victoria Azarenka has seen nearly everything tennis has to offer throughout her illustrious professional career.

But one point from her Ostrava Open match on Wednesday still left her in complete disbelief. 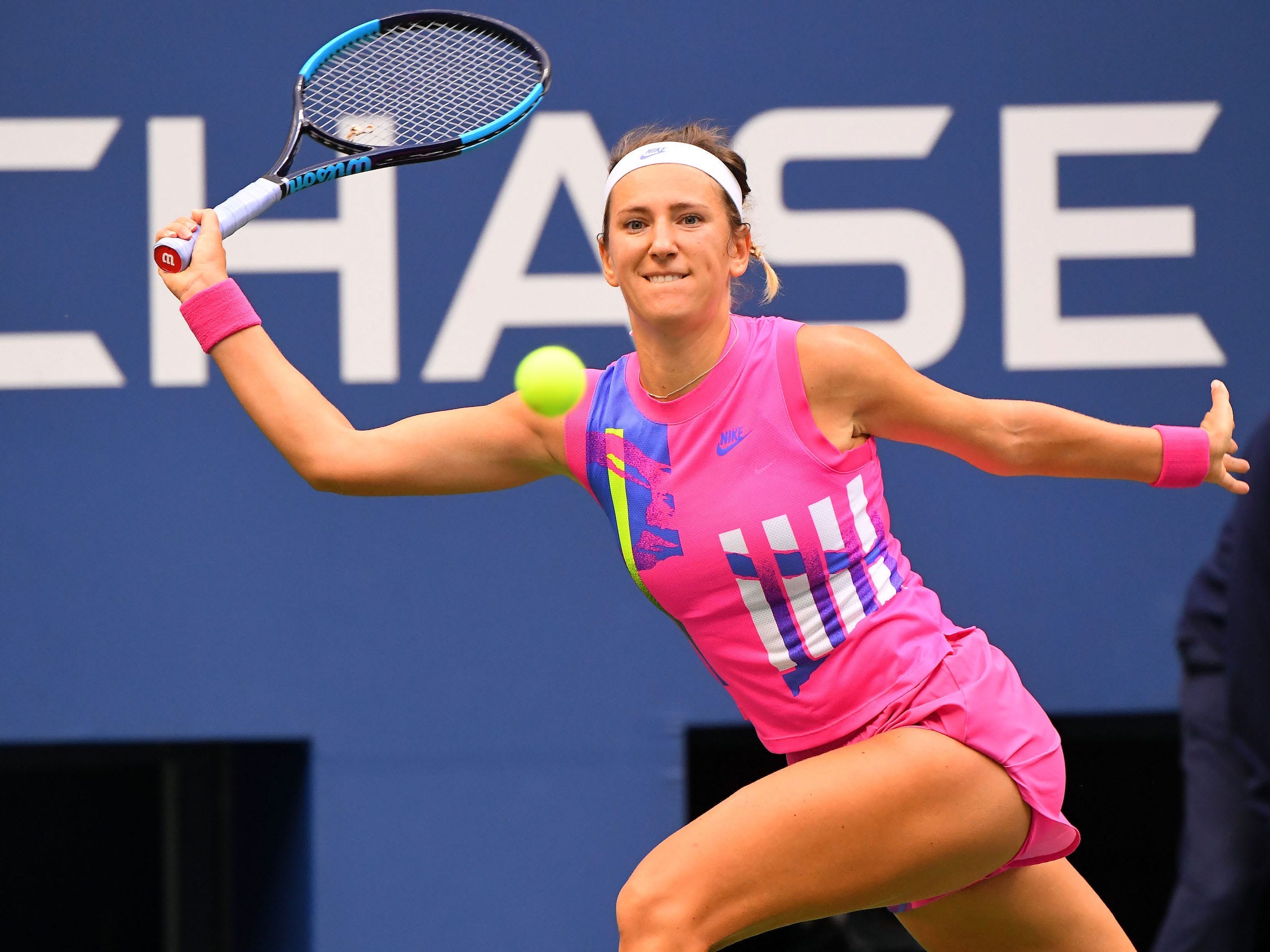 During the third set of her Round-of-16 bout against Barbora KrejÄÃ­kovÃ¡, the world’s 14th-ranked player hit an astonishing net cord shot that left everyone involved in absolute awe. With 15-0 lead in the game and a 5-1 set advantage, Azarenka delivered a backhand stroke that hung atop the net for multiple seconds before dropping onto KrejÄÃ­kovÃ¡’s side of the court in what can only be described as an extremely lucky break.

Azarenka lunged forward in anticipation as the ball skimmed the top of the divide, and when it fell in her favour, she looked absolutely flabbergasted. Vika’s head dropped into her hands as she smiled and laughed. Then she stood up, threw her hands in the air, and shook her head while blowing a raspberry and walking away.

After the match, the @tennis_gifs Twitter account posted a replay of the shot and declared that it was “the most shocking netcord I have ever seen in my life.” Azarenka agreed, quoting the tweet and adding “Same.”

Vika will move on to face the winner of Thursday’s match between world No. 7 Elise Mertens and No. 28 Karolina Muchova in the quarterfinals of the Czech Republic-based tournament. The 31 year old is looking for the 22nd singles title of her career and her first since defeating Naomi Osaka by walkover at the 2020 Cincinnati Open.