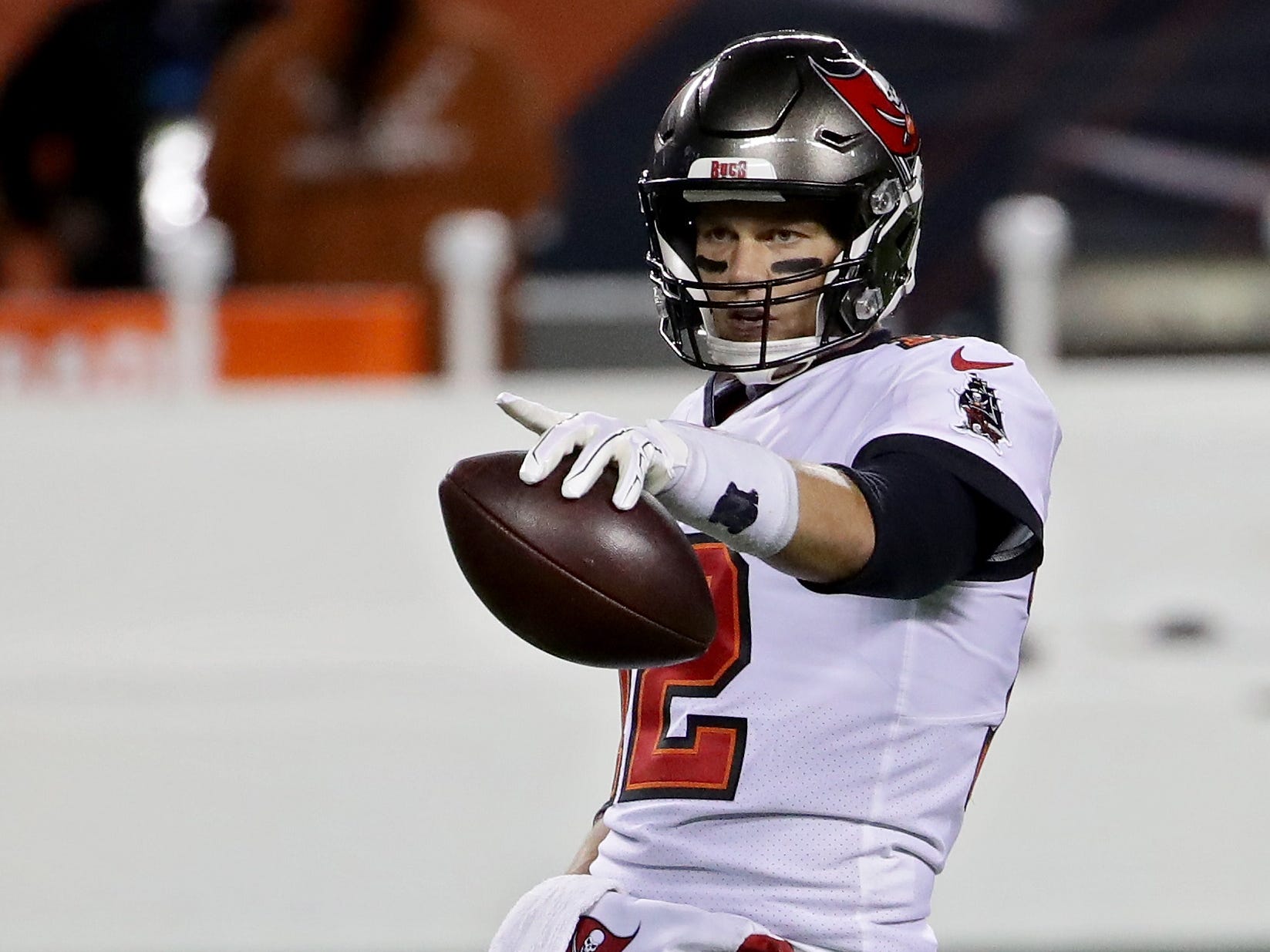 Tom Brady had a tough night on Thursday night, leading the Tampa Bay Buccaneers to a 20-19 loss to the Chicago Bears.

As the Buccaneers drove to set up a potential game-winning field goal, Brady lost track of the game momentarily. Facing fourth-and-5 with the game on the line, Brady dropped back and tried to fire a pass through tight coverage to tight end Cameron Brate. The pass was well-defended and fell to the ground incomplete, turning possession back over to the Bears and effectively ending the game.

Everyone on the field was aware of this except for Brady,who appeared to have thought it was only third down.

Tom Brady seemed to think that 4th down play was 3rd down. pic.twitter.com/SHVbMrG3Ma

After the final whistle blew, Brady decided to forgo the post-game festivities and head straight to the locker room, notably skipping out on a handshake with Foles.

As many fans watching at home would go on to note, it was the second time Brady had refused Foles a handshake after a loss, as he pulled a similar post-game manoeuvre after Super Bowl LII.

Nick Foles waiting for Tom Brady to shake his hand (after beating him again) pic.twitter.com/nQXdmdZZ9W

tom brady is now 2-for-2 in refusing to shake foles' hand pic.twitter.com/sGX81MwT1P

tom brady, once again, losing to nick foles and once again refusing to shake his hand after

Poor Nick Foles, looking around for Brady after the game to shake his hand, not knowing Tommy ran straight to the locker room because I guess sportsmanship is not his thing.

Brady has won everything there is to win in the NFL. He has six Super Bowl rings, three MVP awards, and has already cemented his legacy as the greatest quarterback who has ever played the game.

But even with all of those accolades, he still doesn’t have a win against, or a handshake with, Nick Foles.