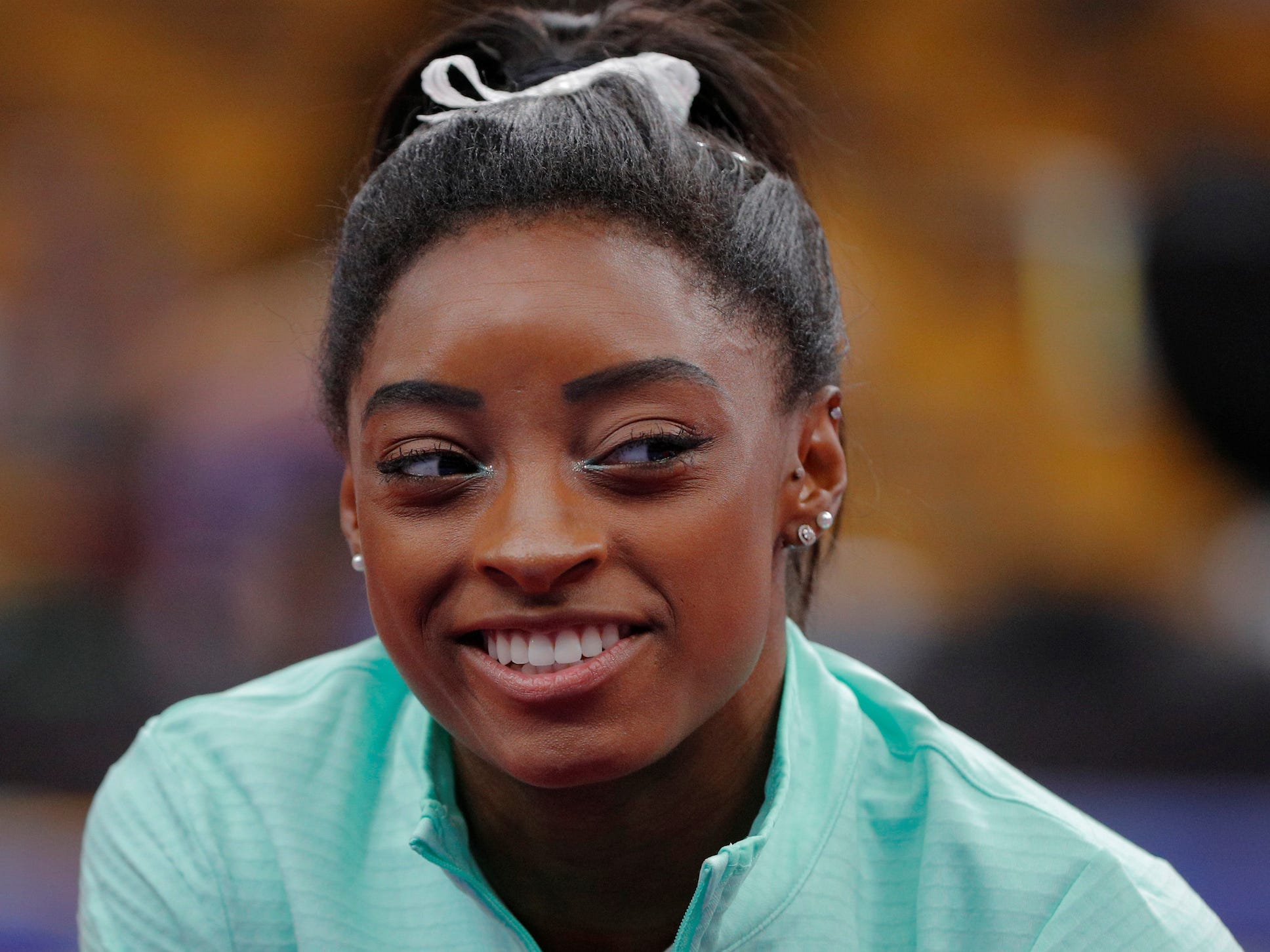 Simone Biles has long been pulling off tricks that her opponents wouldn’t dare to try in competition, but her latest undertaking may be her most ambitious yet.

The 23-year-old phenom appears to be working on a triple back pike â€” or, in layman’s terms, a triple backflip with legs fully extended.

On Saturday, Biles posted a video to Twitter in honour of National Gymnastics Day in which she pulls off the stunt with three complete rotations. And though she landed in a foam fit, many people in the comments section were quick to note that Biles appeared to have enough air to land on her feet.

No female gymnast has ever pulled off a triple back pike in competition. In fact, the feat is so unprecedented that judges currently do not have a way to score it officially, as it isn’t yet included in the Federal International Gymnastics committee’s official Code of Points for women’s gymnastics.

On the men’s side, a triple back became known as “the Liukin” after Valeri Liukin â€” Nastia Liukin’s father and coach â€” became the first individual to perform one cleanly in a competition in 1987. Even so, Liukin was not able to execute the trick as a pike, instead opting to pull his knees to his chest for a tuck. 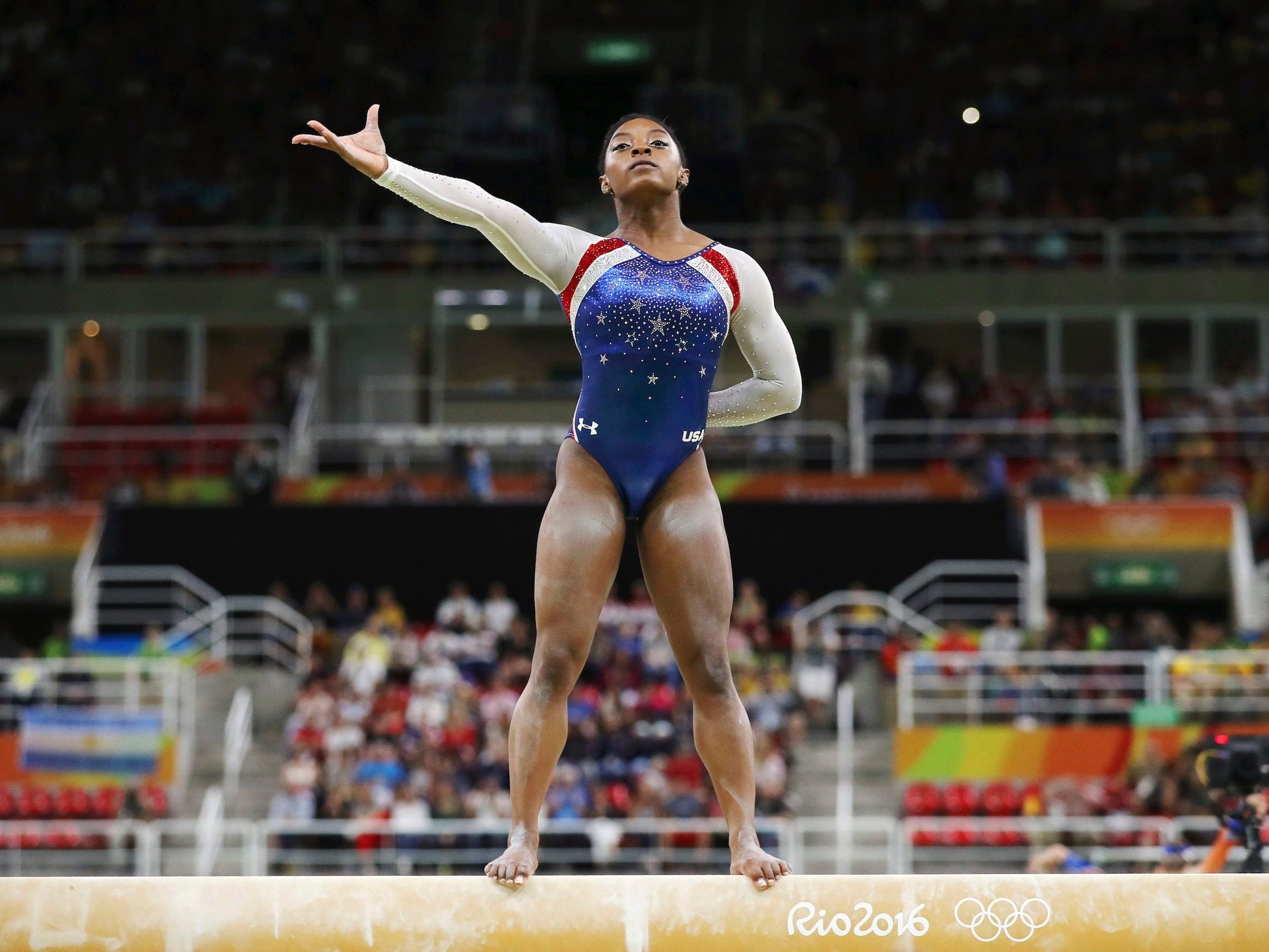 Should Biles factor the stunt into her already untouchable floor routine, she’d once again go on record as having pulled off a feat never before seen in the women’s gymnastics world. But to the most decorated gymnast in the history of her sport, reaching new heights is merely par for the course; Biles already has four skills named in her honour thanks to her unmatched abilities on the floor, vault, and beam.

With another 10 months to go before the upcoming Olympic games kick off in Tokyo, the four-time Olympic gold medalist has plenty of time to work her way up from the foam pit to the floor. But even if she doesn’t manage to make it work, it’s safe to say Biles â€” who won gold in the floor exercise by more than a full point at the world championships in Stuttgart, Germany, last year â€” will find a way to impress in her routine. After all, she is the most dominant athlete on the planet.