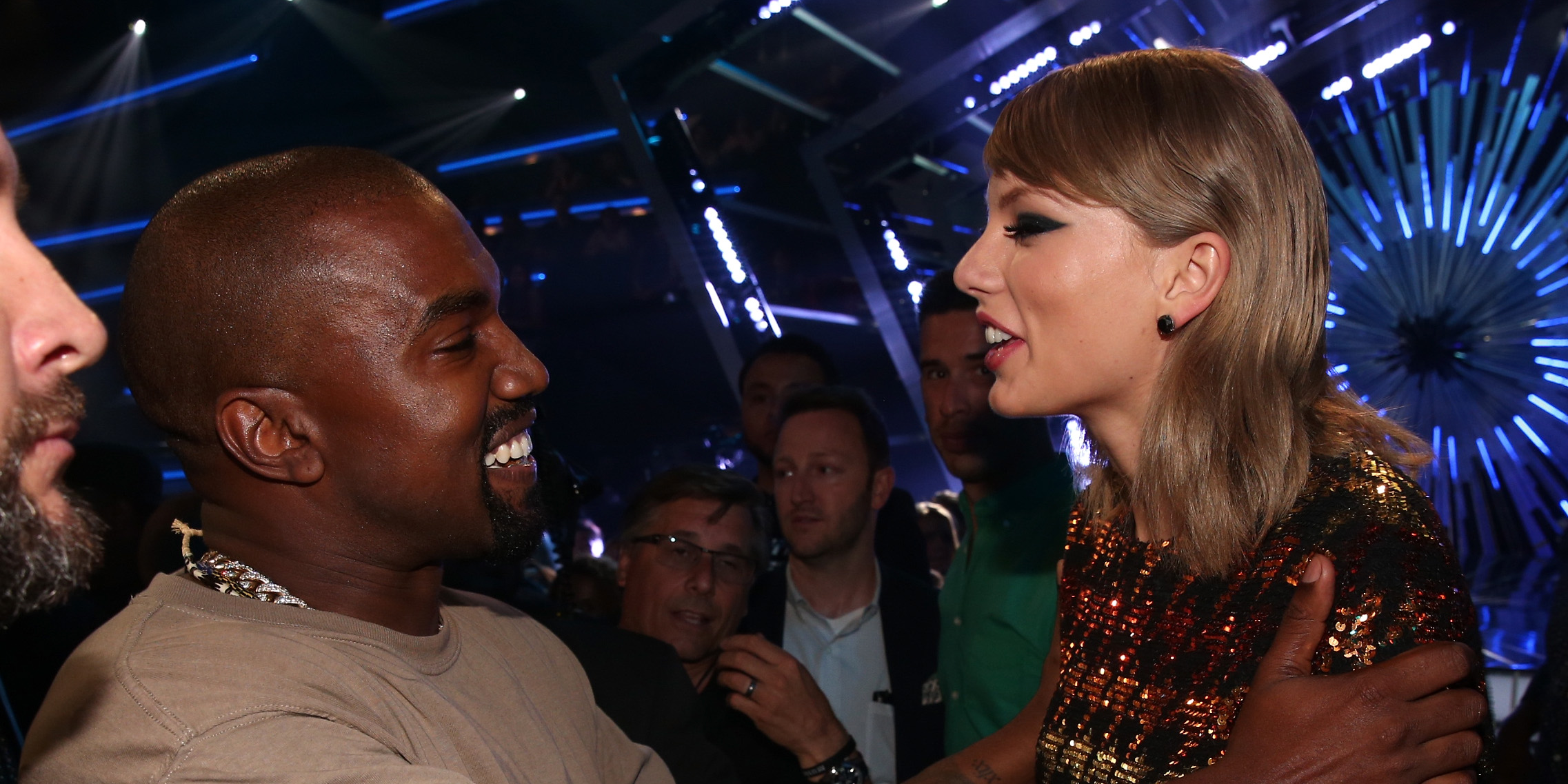 Leaked video of a 2016 phone call between Taylor Swift and Kanye West seems to show that the pop star was telling the truth when she said she was unaware West would call her “that b—-” on his 2016 song “Famous.”

“So my next single, I want you to tweet it,” West is heard saying in the video that has circulated on Twitter. “It’s a Good Friday song. That’s why I’m calling you. I wanted you to put the song out.”

Seemingly confused, Swift said people would not understand why she would be releasing his new song. West told her “the reason it would be happening is because it has a very controversial line at the beginning of the song about you.”

“What does it say,” Swift said, laughing.

West said the song was “so so dope” and said he’d been trying for eight months to rework the lyric, though the original way he wrote is his favourite way, though he repeated he believed it was “controversial.”

“It’s gonna go Eminem a little bit, so can you brace yourself for a second?” West said, finally getting ready to reveal the lyric.

“I feel like Taylor Swift still owes me sex,” he told Swift, which differs slightly from the lyric “I feel like me and Taylor might still have sex” that appears on the released track from West’s “The Life of Pablo.”

In the leaked video, of which the origin is unclear, Swift responded and told West the lyrics were not mean. The video does not show West explaining any other lyrics in the song, notably “I made that b—- famous.”

the infamous Taylor/Kanye phone call leaked and now we can confirm that Kanye lied to Taylor, left out the line about making her famous, and everything Taylor said was true. #KanyeWestisOverParty ???????????? pic.twitter.com/wJnnl3MjwO

“I called Taylor and had an hour-long convo with her about the line and she thought it was funny and gave her blessings,” West said in 2016, though a representative for Swift that year said she “was never made aware of the actual lyric, ‘I made that b—- famous'” and the call centered around West’s ask for Swift to release the song on her Twitter account.

Portions of the video first appeared in July 2016, when West’s wife, Kim Kardashian West, shared clips from it on her Snapchat story.

“He promised to play the song for me, but he never did,” Swift wrote in a note to fans after Kardashian West posted video clips from the call. “While I wanted to be supportive of Kanye on the phone call, you cannot ‘approve’ a song you haven’t heard. Being falsely painted as a liar when I was never given the full story or played any part of the song is character assassination.”

Swift went on to write she wanted to be “excluded from this narrative,” though the spat between Swift and the Wests has continued to play in the media in the years that followed.

At the time, Kardashian West took to Twitter and implied Swift was a “snake,” which became a motif in the singer’s 2017 sixth studio album “Reputation,” which she released following months of silence and her avoiding the public eye. Swift has implied that album, which had a thematic departure from her previous works, like “Red” and “1989,” was partially inspired by her feud with the couple and the public backlash that ensued following the video clips.

Although many social media users turned against Swift in 2016, many on Saturday offered tweets in defence of “The Man” singer.

“I don’t want just a notes app apology,” one person wrote. “I want a video explaining why they manipulated, targeted, bullied and harassed a kind woman into going into a very dark, emotional place to the point she isolated herself, drank a lot and felt like her career was over.”

Another called West the “liar of the decade,” a nod to Swift’s win of “Artist of the Decade” at the 2019 American Music Awards.

The bad blood between West and Swift began more than a decade ago when West stormed the stage at the 2009 MTV Video Music Awards during Swift’s acceptance speech and said Beyonce should have won the award. The two had at one point made up, though the 2016 incident seemed to permanently sever any hope of a friendship between the two artists.

22 celebrities who have warned fans about staying protected against coronavirus

The most popular TikToker is on track to lose her throne, and she’s looking to Taylor Swift and Shawn Mendes for the next leg of her career