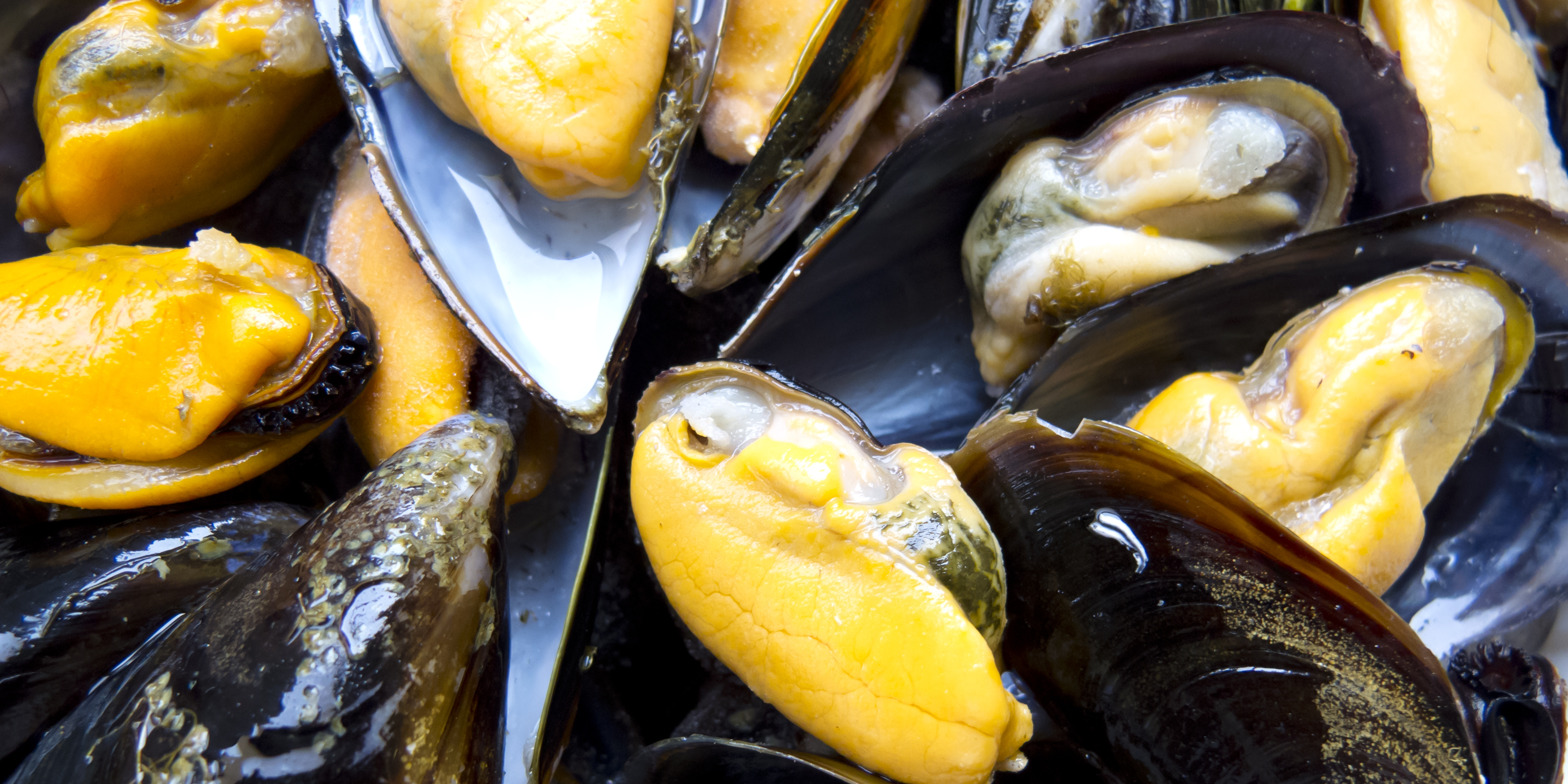 New Zealand resident Brandon Ferguson posted a video on Facebook from Maunganui Bluff Beach, located on the country’s North Island, showing hundreds-of-thousands of dead mussels that had washed up on the shore.

Ferguson told Business Insider that he happened upon the sight while out with friends and family last week.

“I’m local to the area so I’m always out on ‘the coast’ gathering food for the family,” he said. “That day I was out with friends and family while they were fishing. We waited for the tide to turn so we could gather mussels.”

But instead, Ferguson saw hundreds of thousands of green-lipped mussels that had turned up dead.

“It smelled like dead rotting seafood,” Ferguson said. “Some of the mussels were empty, some of them were dead … Some were just floating around in the tide.”

“There were well over 500,000 mussels and shells littering the coastline.” 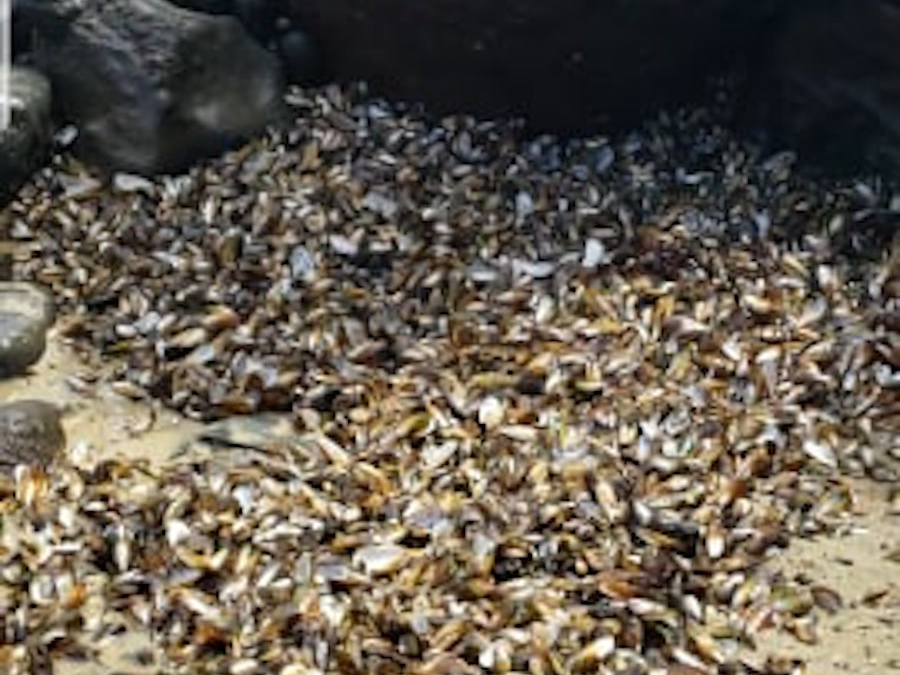 Brandon FergusonMussels that washed up on the Maunganui Bluff Beach in Aranga, New Zealand.

Ferguson said that he had witnessed this type of event on the same beach in the past, with different types of shellfish washing up dead along the shores. He blamed rising temperatures and warming sea waters for the phenomena.

“It has happened in the past due to warm water temperatures, low mid-day tides, and high pressures,” he said.

According to the report, between 1981 and 2018, overall sea-surface temperatures across New Zealand’s four oceanic regions, including Chatham Rise, the Tasman Sea, subtropical, and subantarctic increased between 0.1 and 0.2 degrees Celsius per decade.

“New Zealand’s oceans act like a giant sponge against the effects of climate change,” New Zealand’s Secretary for the Environment Vicky Robertson wrote in the report. “It’s likely our seas take up more carbon dioxide than our forests, but there is only so much they and the life in them can take ­- and the limits aren’t yet known.”

Robertson explained that the warmer the water gets, the less able it is to absorb greenhouse gases like carbon dioxide, which have been increasingly released into the atmosphere and have a strong impact on climate change.

“The growth of species in the oceans is affected, and coastal communities and habitats are at risk from flooding and sea-level rise,” Robertson said.

In December, a 386,000-square-mile chunk of the Pacific Ocean east of New Zealand rose about 10 degrees Fahrenheit warmer than average, threatening the survival of fish and coral in the region.

Andrew Jeffs, a marine scientist at the University of Auckland, told the New Zealand Herald that the mussels in Ferguson’s video likely died from “heat stress” brought on by hot weather and mid-day low tides.

“The mussels die of heat stress. You imagine lying in the midday sun every day for four hours for the best part of a week. You’d be pretty sunburnt at the end of that,” he told The Herald.

Jeffs added the stark prediction that soon the mollusks may disappear entirely from New Zealand as temperatures continue to rise.

“In many other countries, we are seeing poleward movement of the distribution of the species as they adjust to temperature increases associated with climate change,” he told the Herald. “I expect we may see the same in New Zealand.”

Ferguson said he shared his video in the hopes that the global community would take notice of the effects of climate change happening right outside his doorstep.

“It’s getting worse and worse every year,” he told Business Insider. “At times like this we should wake up and start respecting these places and pay attention to what is happening before we lose our ‘taonga’ [a Māori word meaning ‘treasure’] for good.”

He says he is “heartbroken” to see the native sea life in his hometown disappear, and says he fears for the extinction of the species in the country.

“I fear that our next generation is going to miss out,” he said. “Thats what hurts me the most.”