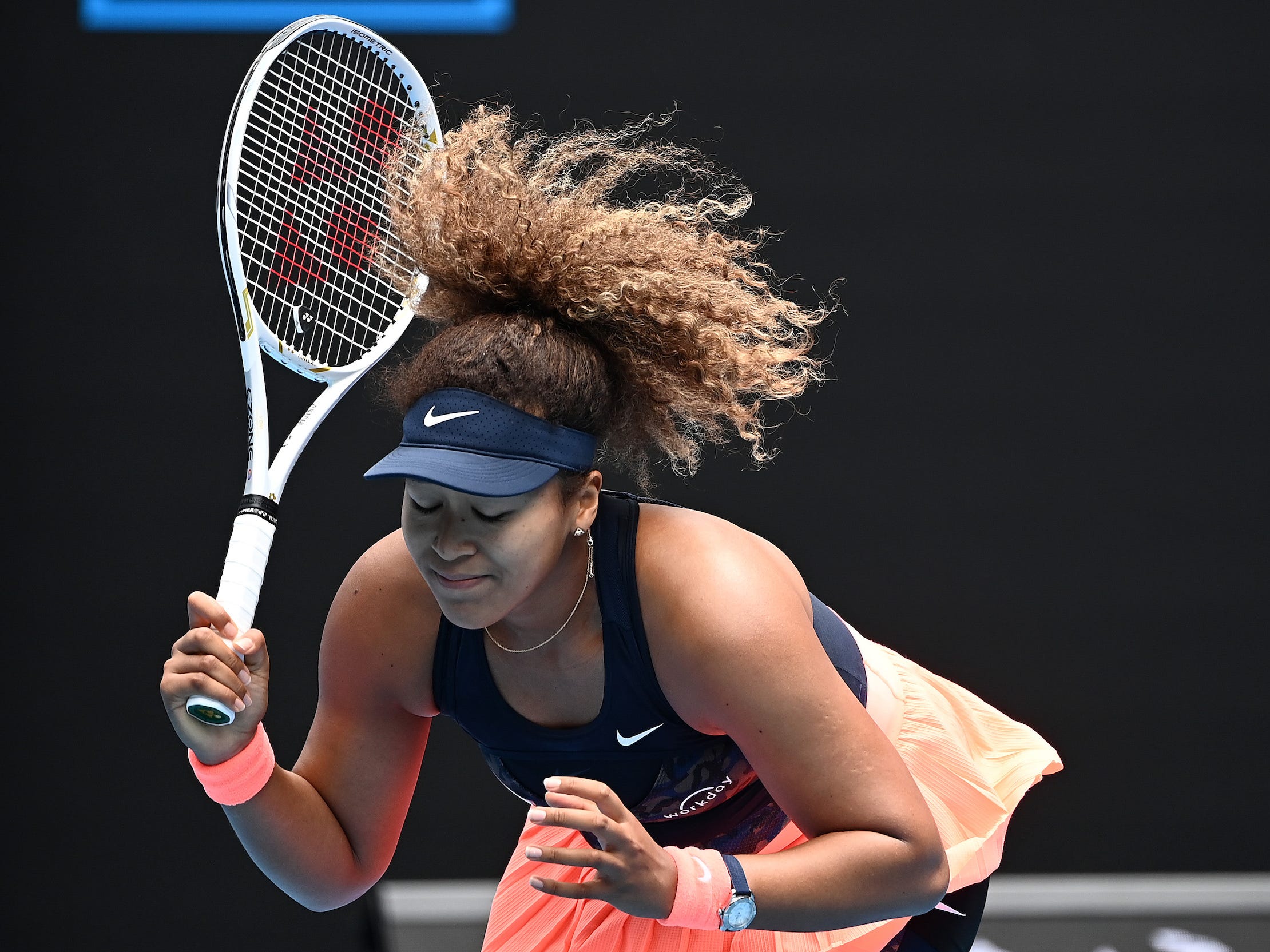 Quinn Rooney/Getty ImagesNaomi Osaka saved multiple match points to grit out a 4-6, 6-4, 7-5 win and advance to the Australian Open quarterfinal.

For a few moments, it looked as if Naomi Osaka would suffer her first loss in more than a year during her thrilling fourth-round match at the 2021 Australian Open. Instead, she extended her winning streak to 18 matches. 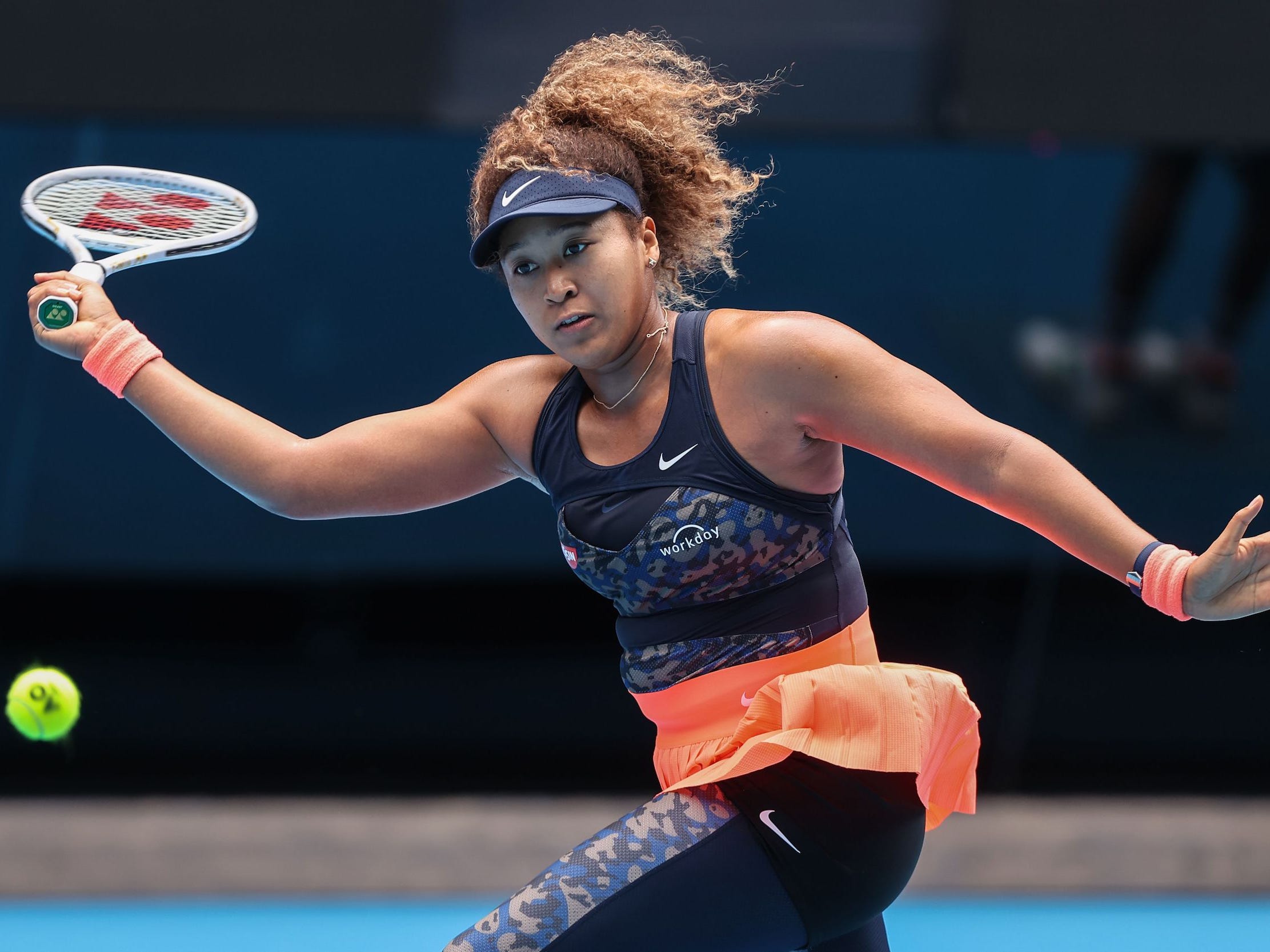 The three-time Grand Slam champion took down world No. 14 GarbiÃ±e Muguruza in an impressive come-from-behind victory. The surging Spaniard pushed Osaka to three sets and had multiple match points in hand, but the 23-year-old came back from the brink in a gritty performance.

Still, the 4-6, 6-4, 7-5 win didn’t come without its moments of frustration. Osaka suffered many unforced errors throughout the match. But when Muguruza broke Osaka’s serve at 2-2 in the final set, the Japanese superstar threw her racket to the floor in apparent frustration.

Though Osaka dropped three more games in the set, she regained her composure and fired off wins in the final four games to secure her spot in the quarterfinals.

Now, the 2019 tournament champion is set to face Hsieh Su-wei â€” who becomes the oldest first-time Grand Slam quarterfinalist in the Open Era â€” in a battle for a spot in the semis. And though Hsieh has tons of momentum on her side, Osaka has a history of finding her way to the podium once she reaches the final eight players remaining in a Grand Slam.

Osaka advances to the QF. Reminder she has never not won a major after reaching the QF. ???? #AusOpen pic.twitter.com/wBIK7YvFFt