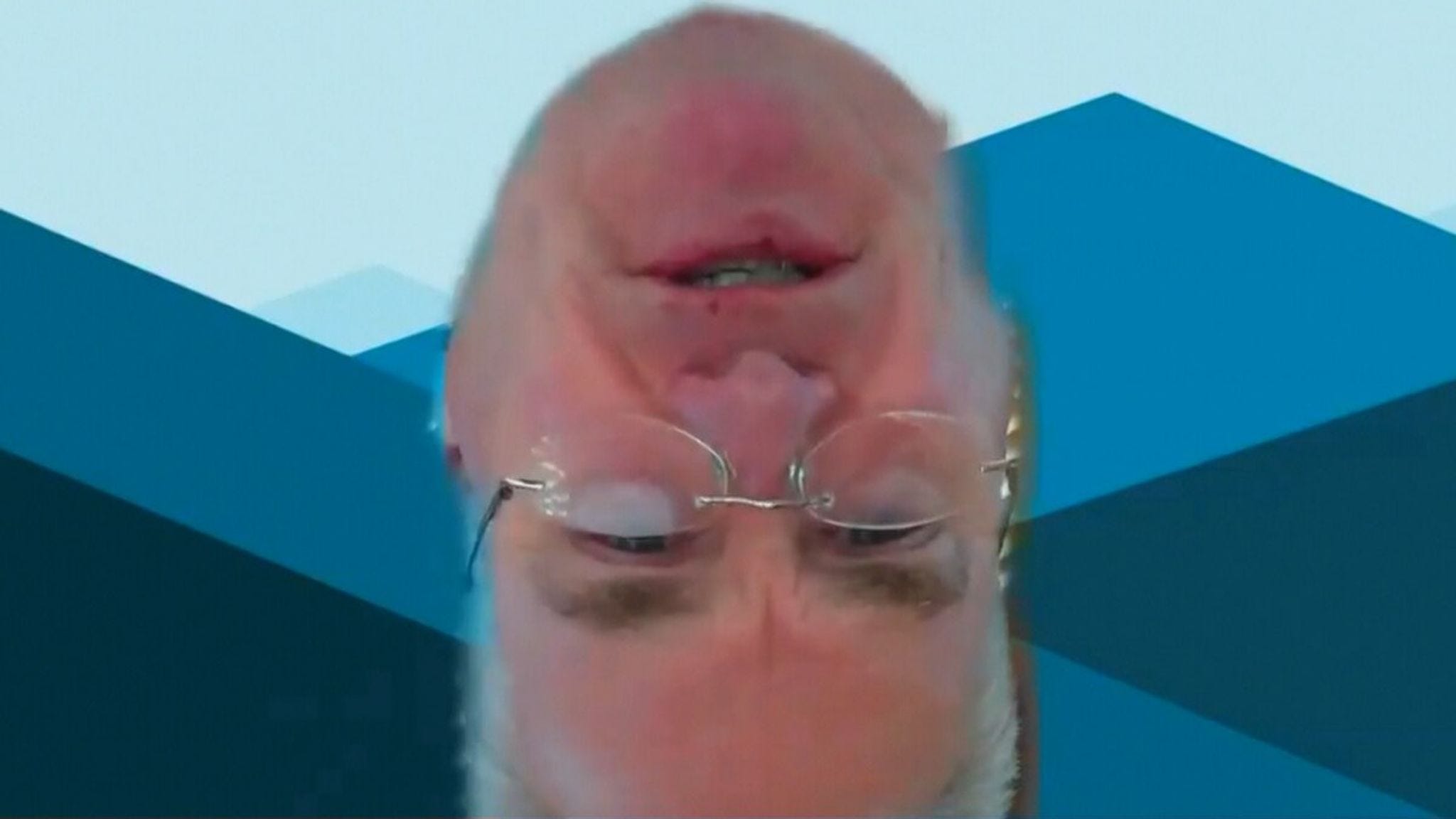 Minnesota congressman Tom Emmer’s head appeared to be decapitated and floating upside down when he joined a congressional financial services committee hearing via Zoom.

A video of the hearing shows Chairperson Maxine Waters asking Rep. Tom Emmer: “Will the gentleman suspend?” and then adding: “Mr. Emmer, are you ok?” to laughter and a response of: “I am”

Someone heard off-camera tells him: “You’re upside down Tom” to which the congressman replies: “I don’t know how to fix that.”

Later, a man tells him: “Tom, you’re going viral,” while a woman adds: “At least he’s not a cat!” to which he laughs in response.

The cat comment was a reference to an incident that occurred the day before whereby Texas attorney Rod Pontin appeared as a cat at a court hearing held on Zoom, which went viral shortly afterward.

Rep. Tom Emmer later tweeted an image of his upside-down head with the caption: “I am not a cat.”

I am not a cat. pic.twitter.com/d4lhQd0sJ4

He has served as the Republican representative for Minnesota’s 6th Congressional District since 2015 and was one of many GOP members who supported Donald Trump’s reelection campaign.