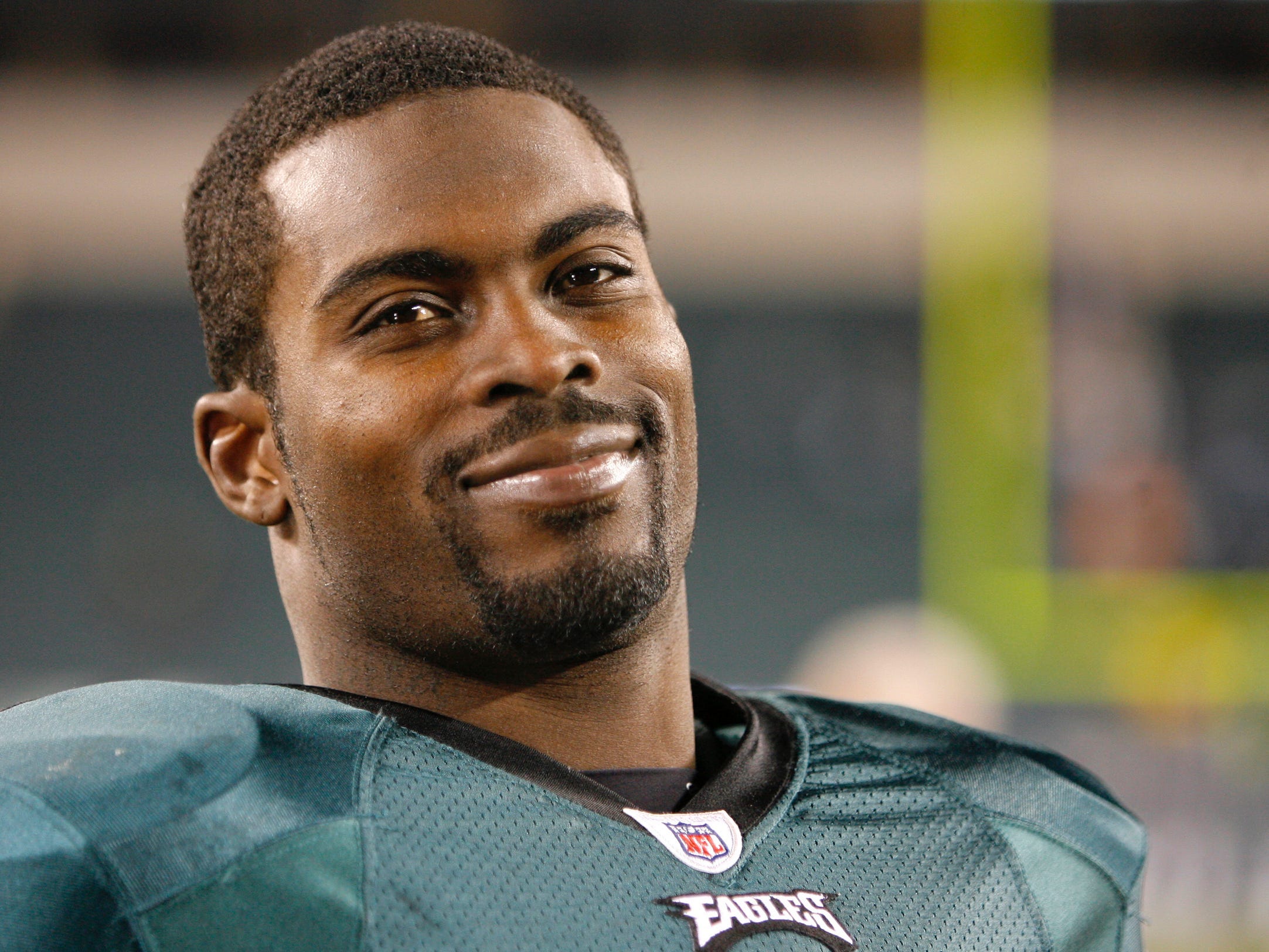 And, after a long and arduous process to reach that moment, the LeBron James-led More Than a Vote campaign captured Vick casting his ballot for the 2020 election on video.

Vick, who was wrapped up in an illegal dog fighting ring that put him behind bars for 21 months back in 2007, lost his right to vote after his conviction resulted in a felony on his record. In a series of videos titled “Vick Votes: A More Than a Vote Vlog” curated by More Than a Vote, the left-handed dual-threat QB described how naive he was to the lasting impact of his sentencing. 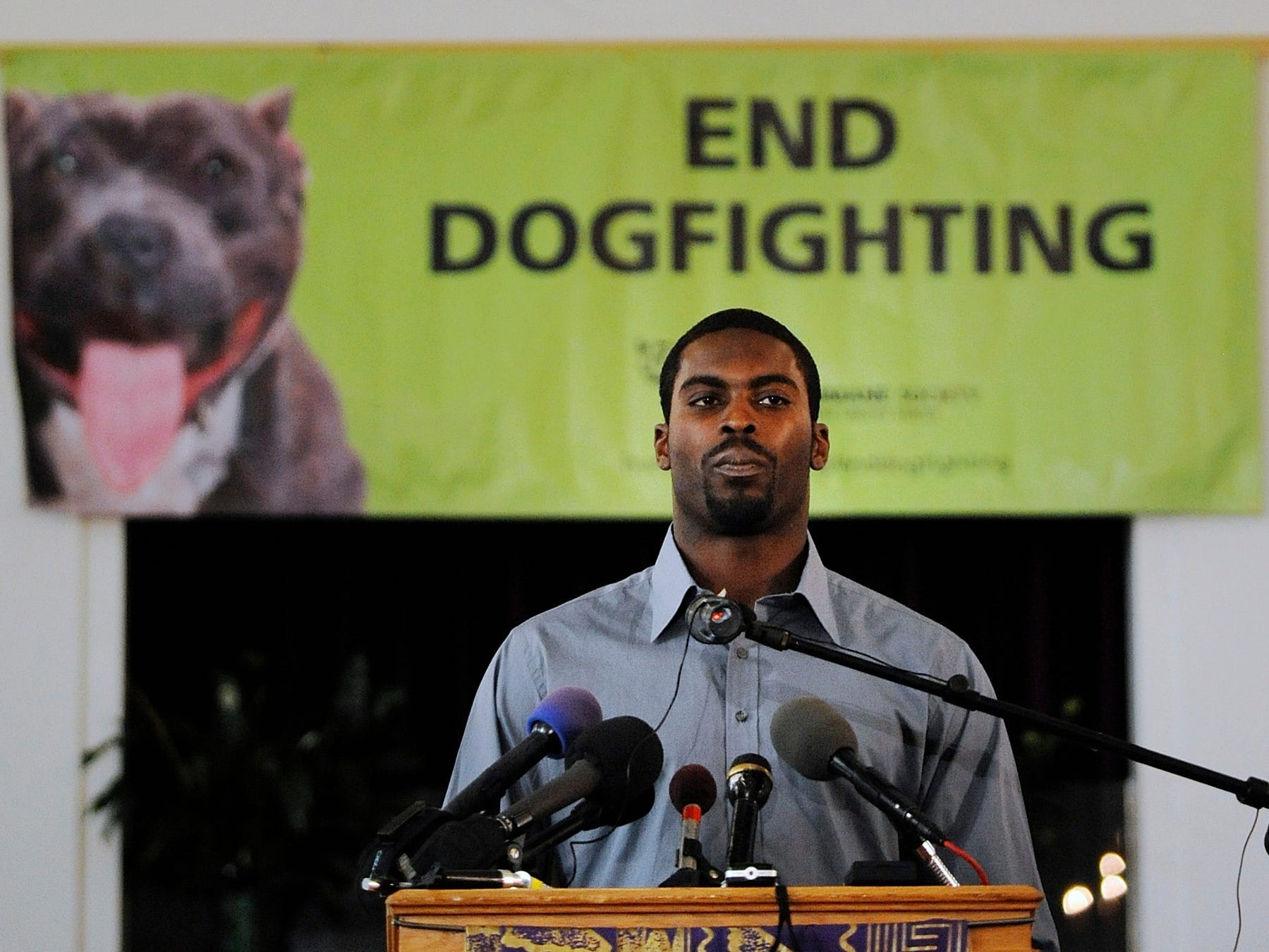 REUTERS/Jonathan ErnstMichael Vick advocates for ending the practice of dog fights at a 2009 event.

“In 2011, some of my friends and family members went to vote, and I was kind of naive to what my voting rights were,” Vick said in the clip. “So I was planning on going, and I found out that because I had a felony on my record, that I couldn’t vote.”

“That was just one of the things that I did not know,” he added. “[It] was taken away from me once I was incarcerated and got a felony on my record.”

But thanks to a successful 2018 push in Florida to restore voting rights for the state’s formerly incarcerated individuals, the Atlanta Falcons and Philadelphia Eagles alum regained his eligibility to make his voice heard at the polls almost a full decade later.

Even after ⁦@MichaelVick⁩ served his sentence, he still couldn’t vote.

Check out the first episode of our new miniseries chronicling his journey to regain his voting rights at https://t.co/wVt7jAjRLL pic.twitter.com/CzZN33ZacI

After paying all of the fees associated with his sentence â€” which he acknowledges could be prohibitive to many in less fortunate financial standing â€” Vick was able to register to vote.

“Being blessed and having an opportunity to live a different life, it wasn’t a big concern for me as far as the finances to be able to pay fines,” Vick said. “Some of these fines are just thousands and thousands of dollars. Money that people don’t have or can’t generate. It’s unfortunate that if you don’t have it, you don’t get it.”

Now, Vick is one of dozens of prominent athletes, actors, comedians, singers, and more to join the More Than a Vote team. Under James’ leadership, the coalition seeks to end Black voter suppression and encourage young people to register and cast their ballots.