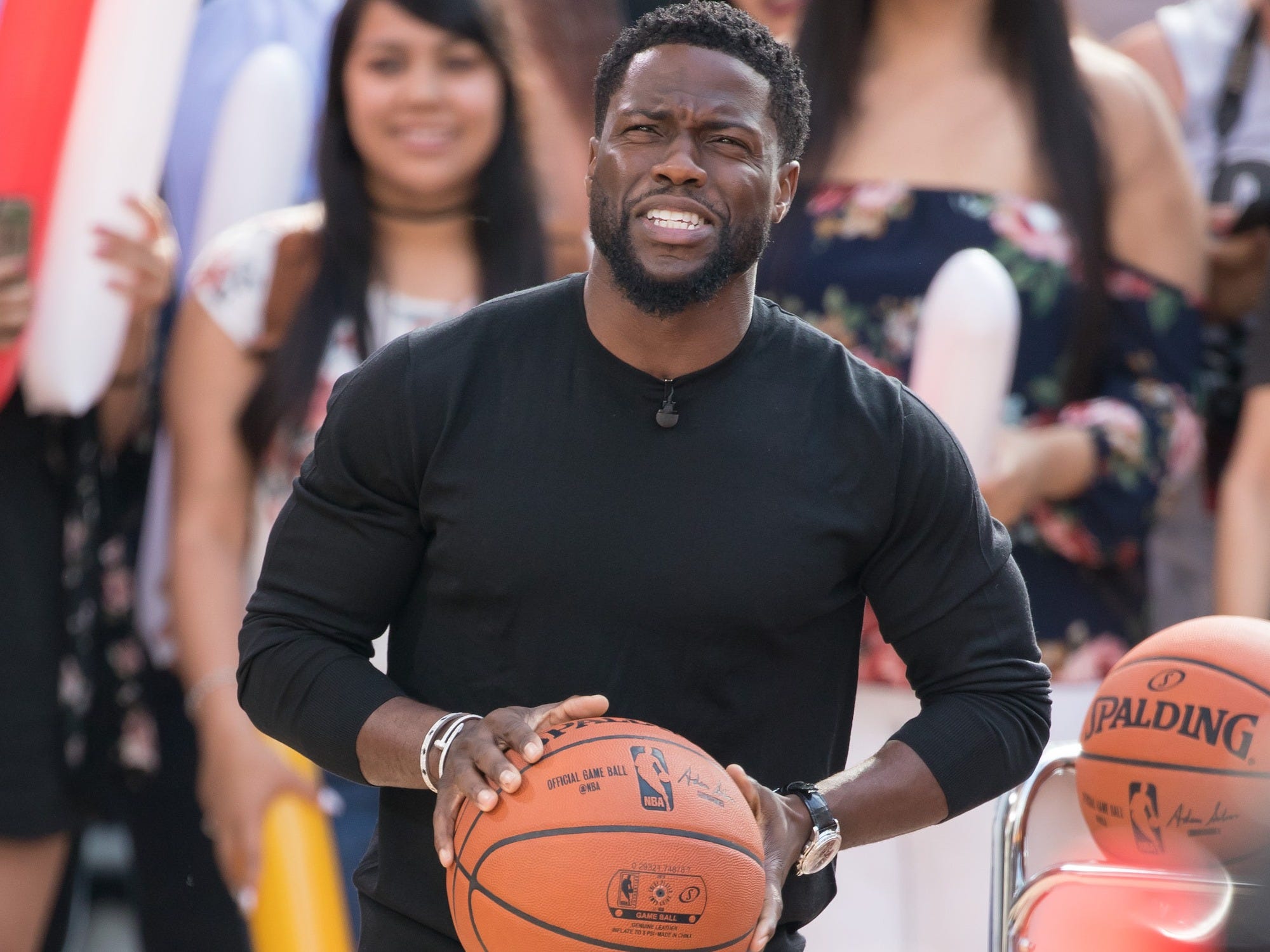 Kevin Hart is known for many things, but his basketball prowess is not one of them.

The 5-foot-4 comedian is a noted basketball fan and can often be spotted seated courtside at NBA games throughout the season. But when Hart was tasked with watching his own hoops highlights from his high school days, he witnessed a far less impressive performance. 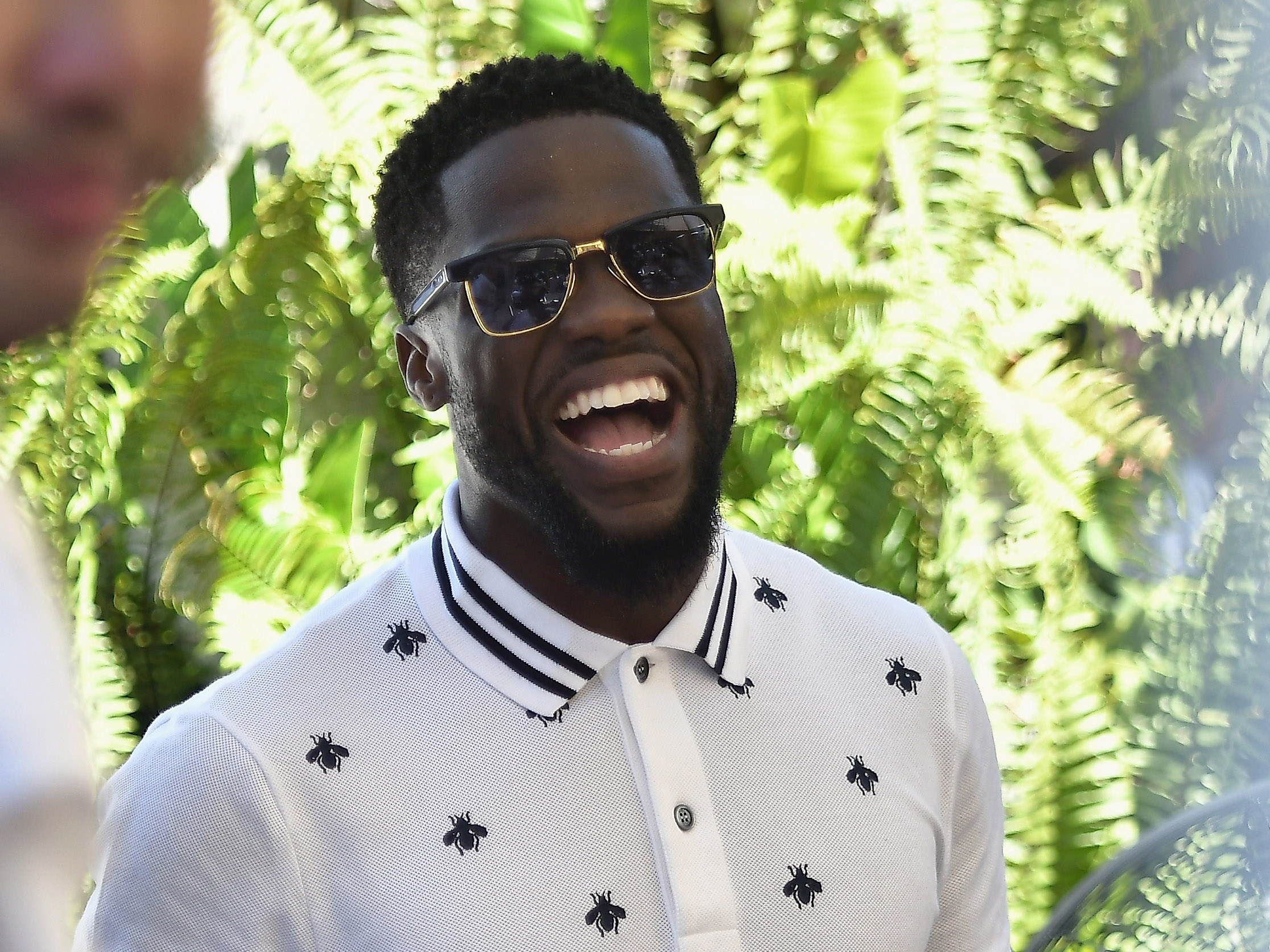 Throughout the ESPN clip, Hart laughs hysterically while watching his younger self commit many a turnover while trying and failing to thread the needle.

“This basketball highlight is horrible!” Hart said, laughing. “Who let this out?!”

Hart graduated from the George Washington High School in Philadelphia, Pennsylvania, and has previously said – perhaps jokingly – that he once thought he had a future as a basketball player.

He recently described a time when he and the late Kobe Bryant – who was also a Philadelphia native – attended the same basketball camp, and Hart used the moment to consult the future Hall of Famer on his own “budding” career.

“One night I talked to Kobe, and I said ‘Hey man, where do you think I’m probably going to end up going, like D-I wise?'”Hart recalled in an Instagram video. “‘Where should I go?’ Kobe just looked at me and laughed and walked away.” 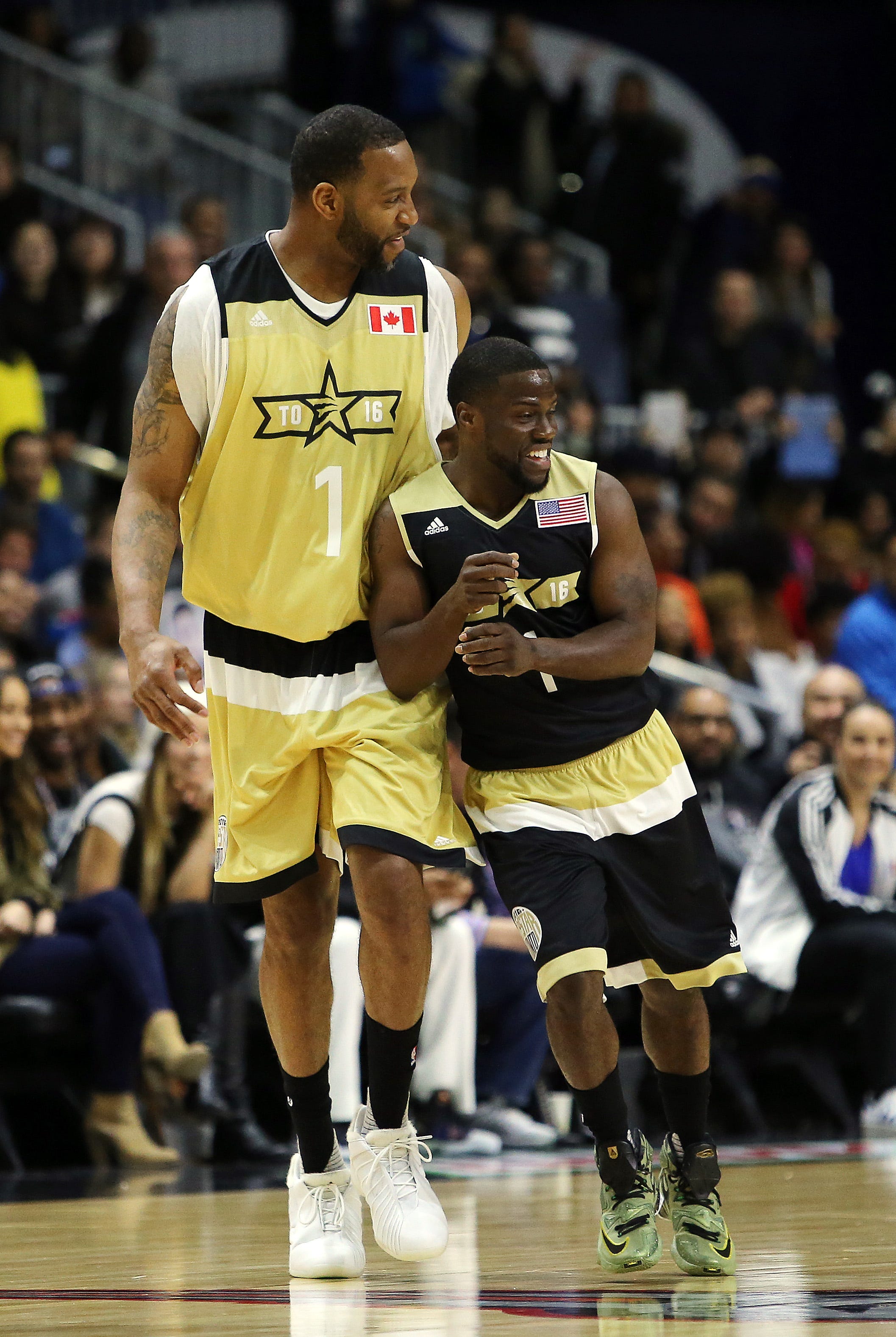 Though Hart sank a three and blocked a few shots during the two-minute ESPN clip of his glory days, it appears as though Bryant was right in questioning the mega-successful comedian’s basketball skills.

“Jesus, Kevin,” Hart said after watching himself commit yet another turnover. “Alright. Well, I just want to say I get why my coach didn’t let me play that much … I think I’ve got eight turnovers right now!”

Then the excuses started rolling in.

“First of all, I was an asthmatic,” Hart said. “Nobody knows this about me. I had trouble breathing back then. That’s what those turnovers were about.”