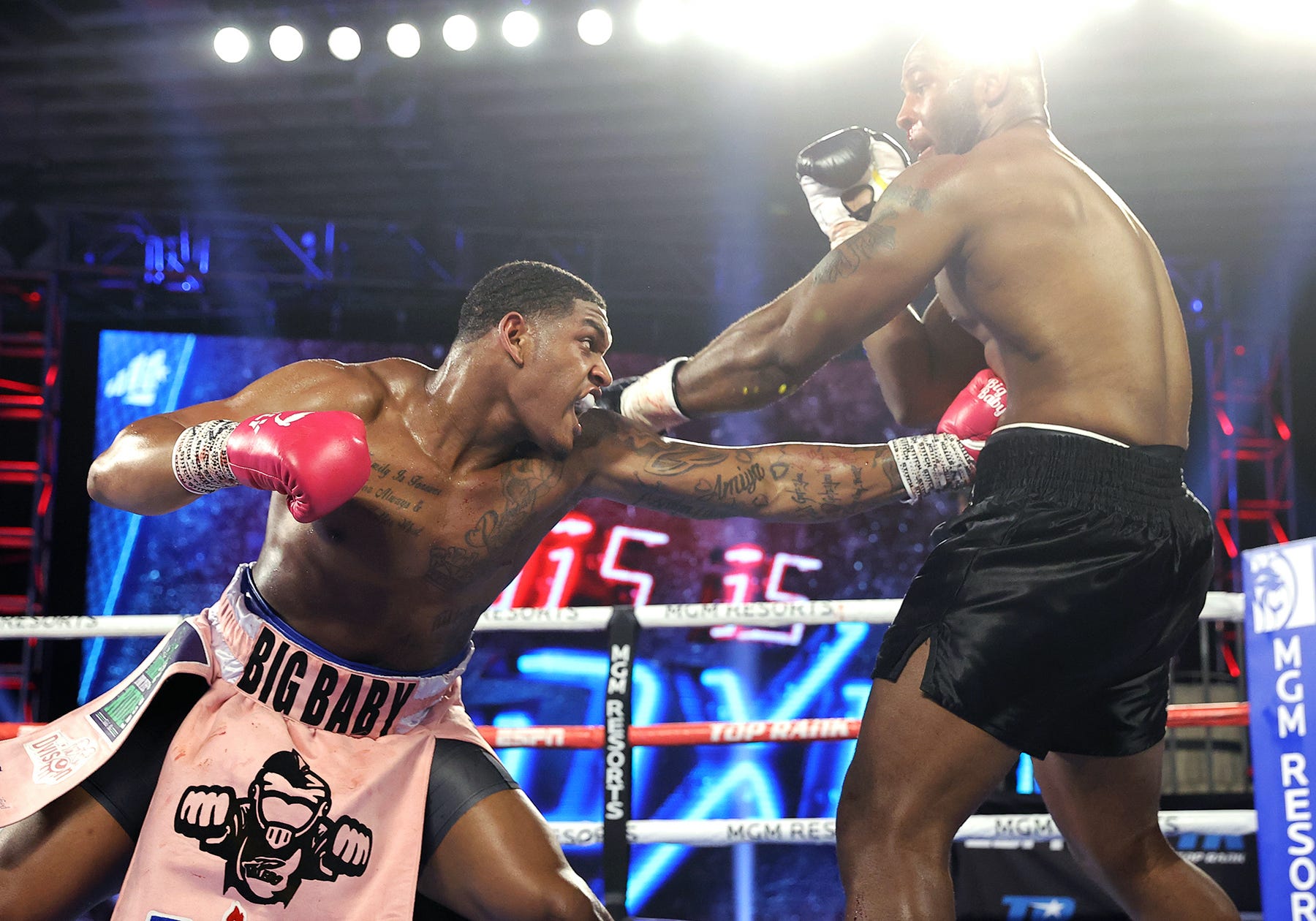 The 21-year-old big man is beginning to make a big name for himself as a stand-out prospect in boxing‘s glamour division, and on Saturday, his undeniable power overwhelmed opponent Kingsley Ibeh.

The three ringside judges scored every one of the six rounds in Anderson’s favour and, according to a Compubox statement sent to Insider, he dominated every statistical category of the fight.

“We worked day and night for this,” said Anderson. “While they sleep, we’re working.”

He added: “We will keep fighting prospects and people who say they can’t be beat.

“I am here to fight the best. Since everyone wants it, why not give it to them?

“I wanted the Ibeh fight because I saw him push many prospects. The knockout came, and I made a statement.”

Anderson’s win over Ibeh was his fifth in the pandemic era of sports. He now has fought more pro fights behind-closed-doors, inside “The Bubble” at the MGM Grand, than he has in front of fans.