The Queen's corgis have their own menu, and a former royal chef says Buckingham Palace was like 'an a la carte restaurant' for dogs 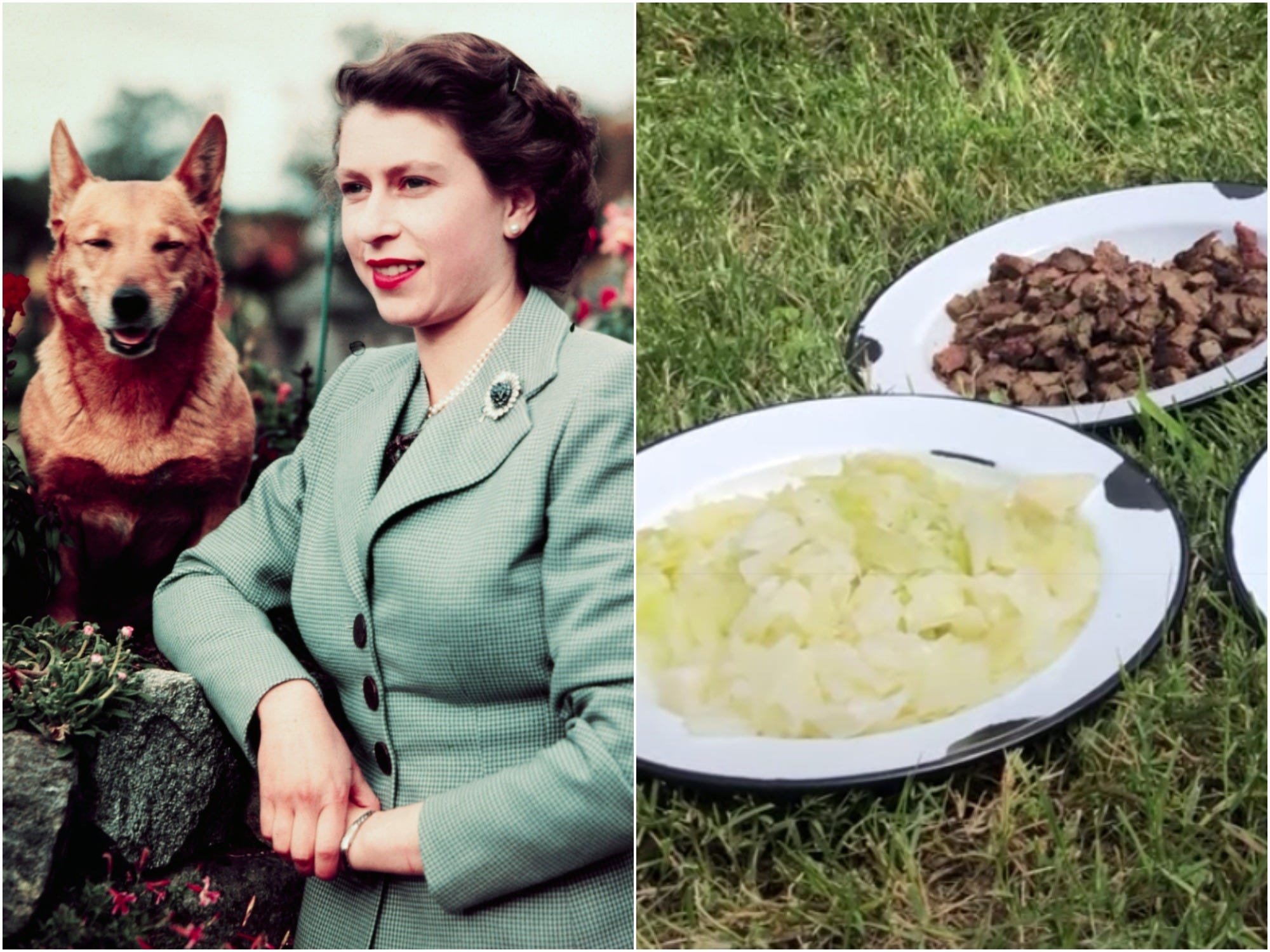 “I thought that when I started at the palace I’d be cooking for the Queen, and different presidents from around the world,” former royal chef Darren McGrady told Insider.

“Some had to have rice in their meals, and the others were opposite, and required some cabbage. It was almost like an a la carte restaurant for the royal corgis,” he added.

McGrady was explaining his latest YouTube video – where he breaks down the royal corgis’ menu – to Insider before it was released on Tuesday.

In the video, McGrady explains exactly what the Queen’s furry friends eat on a daily basis: chicken, beef, rabbit, liver, rice, and cabbage.

He even shows royal fans how to prepare the meals, warning to cut the meat “into a fine dice to ensure no bones.”

Her Majesty is thought to have had more than 30 corgis throughout her lifetime, and she even has a graveyard dedicated especially to them in the grounds of her royal Sandringham Estate in England.

The corgis have always been a big part of the monarch’s life – so much so, that they seem to travel with her wherever she goes.

McGrady said the first time he ever met Her Majesty was also his first time meeting the corgis – and it didn’t exactly go to plan.

“I remember the first time I met the Queen and the corgis, I was at Balmoral Castle, having a walk at the side of the river,” McGrady said in the YouTube video.

“I saw in the distance the Queen and the corgis, and I got really excited. The Queen was walking towards me and I thought, ‘this is gonna be really cool, I get to meet the Queen for the first time.’

“As she got closer, the dogs saw me, came running towards me, barking like crazy, all of them.

“I was so scared I turned around and ran away. The Queen was laughing, she thought it was really funny,” he added.

Watch the video in full below:

The Queen has a ‘corgi graveyard’ at her royal Sandringham Estate, where royal pets have been buried since 1887