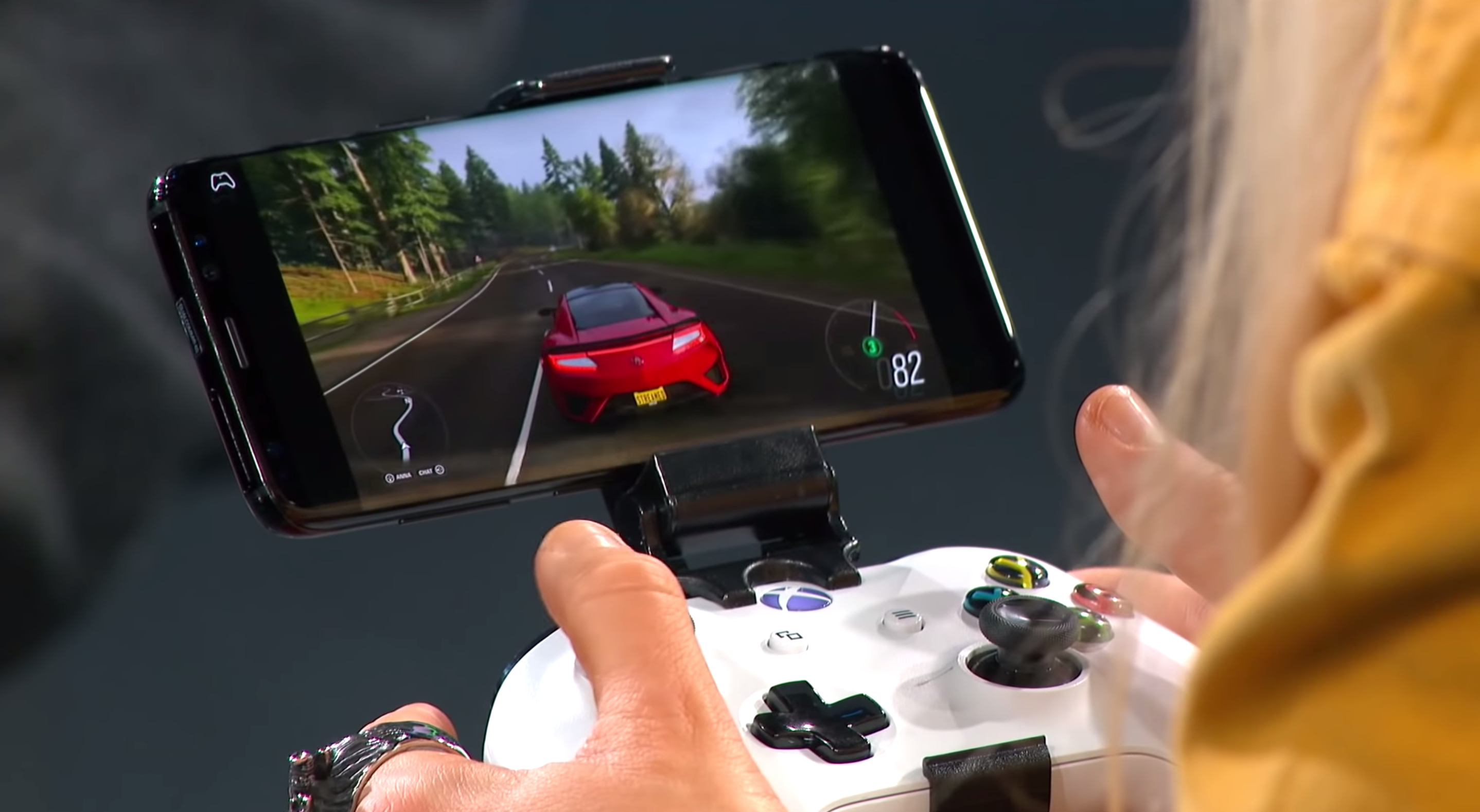 MicrosoftMicrosoft’s Project xCloud service promises to bring your games wherever you are.

Being a video game fan in 2020 means more options than ever before.

Not only are more games being made, but there are more ways to play those games for less money than ever.

If you’re a PlayStation 4 owner, a $US10 monthly/$US60 annual subscription service called PlayStation Plus offers a monthly stipend of free games. If you’re an Xbox One owner, a similarly priced service offers similar benefits.

Executives at major video game studios and publishers told Business Insider that the growth of subscription services was a sign of a “new paradigm” in the industry – one that may signal long-term trouble for developers even as fans and platforms thrive.

As Microsoft seeks to grow its subscriber base with Xbox Game Pass, for instance, it offers lucrative deals to developers and studios whose games it wants on the service. 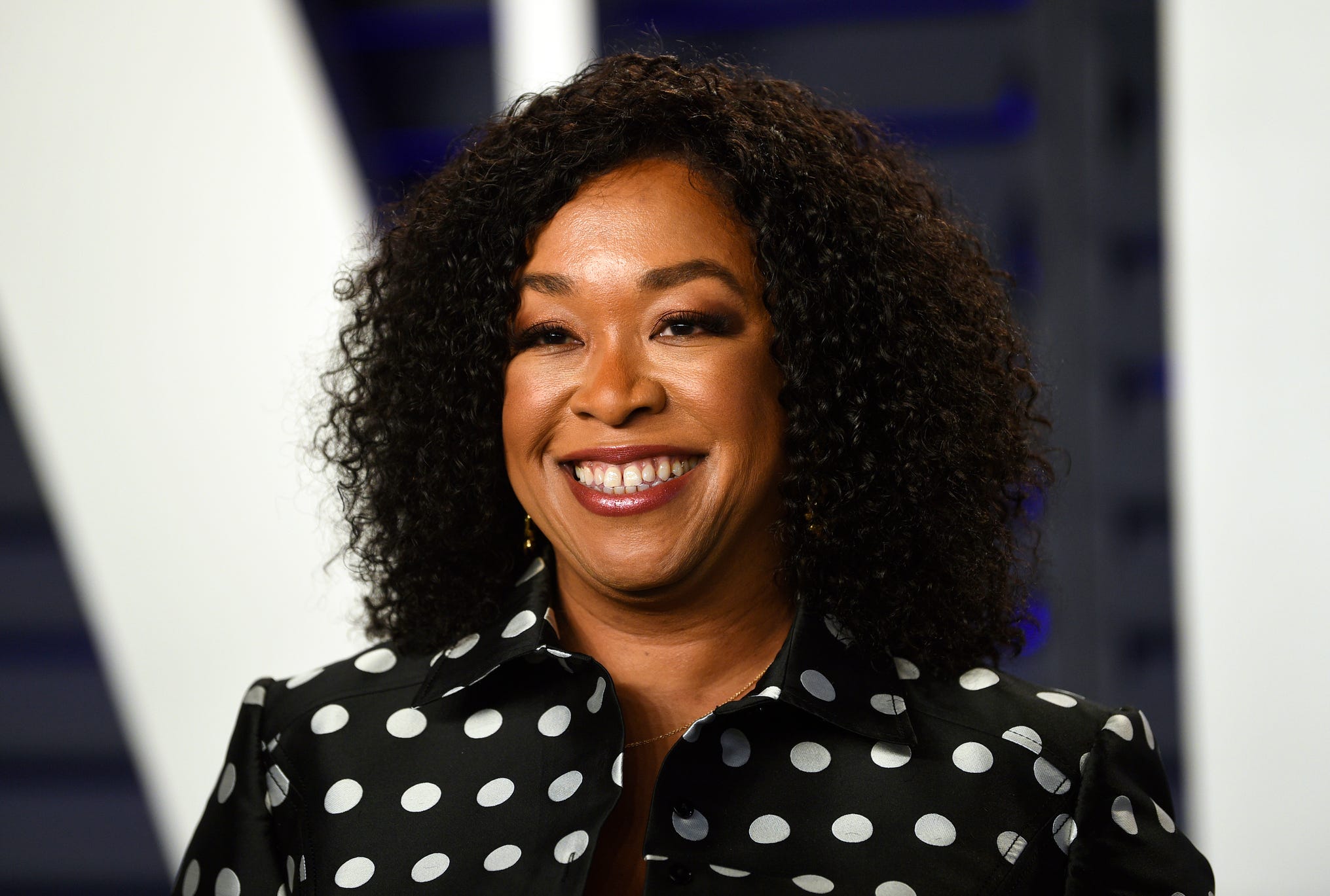 Evan Agostini/Invision/APShonda Rhimes, the creator of ‘Grey’s Anatomy,’ ‘Scandal,’ and ‘How to Get Away With Murder,’ signed a $US150 million contract with Netflix.

Look no further than the film and TV business for examples of just how lucrative those deals can be – “Grey’s Anatomy” creator Shonda Rhimes got a $US150 million deal from Netflix to produce content for the streaming giant.

But these big paychecks from platforms don’t last forever.

‘An offer you can’t refuse’

So the logic goes: As more people subscribe to these platforms, platform owners have less incentive to pay for content. The people who used to buy games directly become service subscribers instead, leaving game makers nowhere to publish games other than those subscription platforms.

“What happened with the other industries is big checks were written for a while until the platforms didn’t need the content creators anymore,” one game publishing executive, who spoke on condition of anonymity because of active relationships with gaming platforms, told Business Insider. “This check might feel good now, but it might not feel so good in five years.”

Platforms like Microsoft’s Xbox Game Pass need that content to draw in subscribers, but the long-term effect could be dire for the industry: People stop buying games directly, and start paying for subscription services instead.

“It’s an offer you can’t refuse,” another studio executive told Business Insider. “If you destroy the system of purchasing and replace it with a subscription model, then the subscription model is all that’s left. It’s just Netflix and Blockbuster; instead of renting per video, you’re paying for subscription services.”

These subscription services could mean the end of the traditional direct-to-consumer sales of individual games, where the sales trajectory over time looks like a downhill slope with a (hopefully) long, tapered decline.

“We just adjust to the new paradigm,” that studio executive said. “We have to make sure we have our profit margins up front. If we do a Game Pass game, we have to build our margins into that.”

The music industry already went through this.

When was the last time you bought a CD? How about a digital copy of an album? 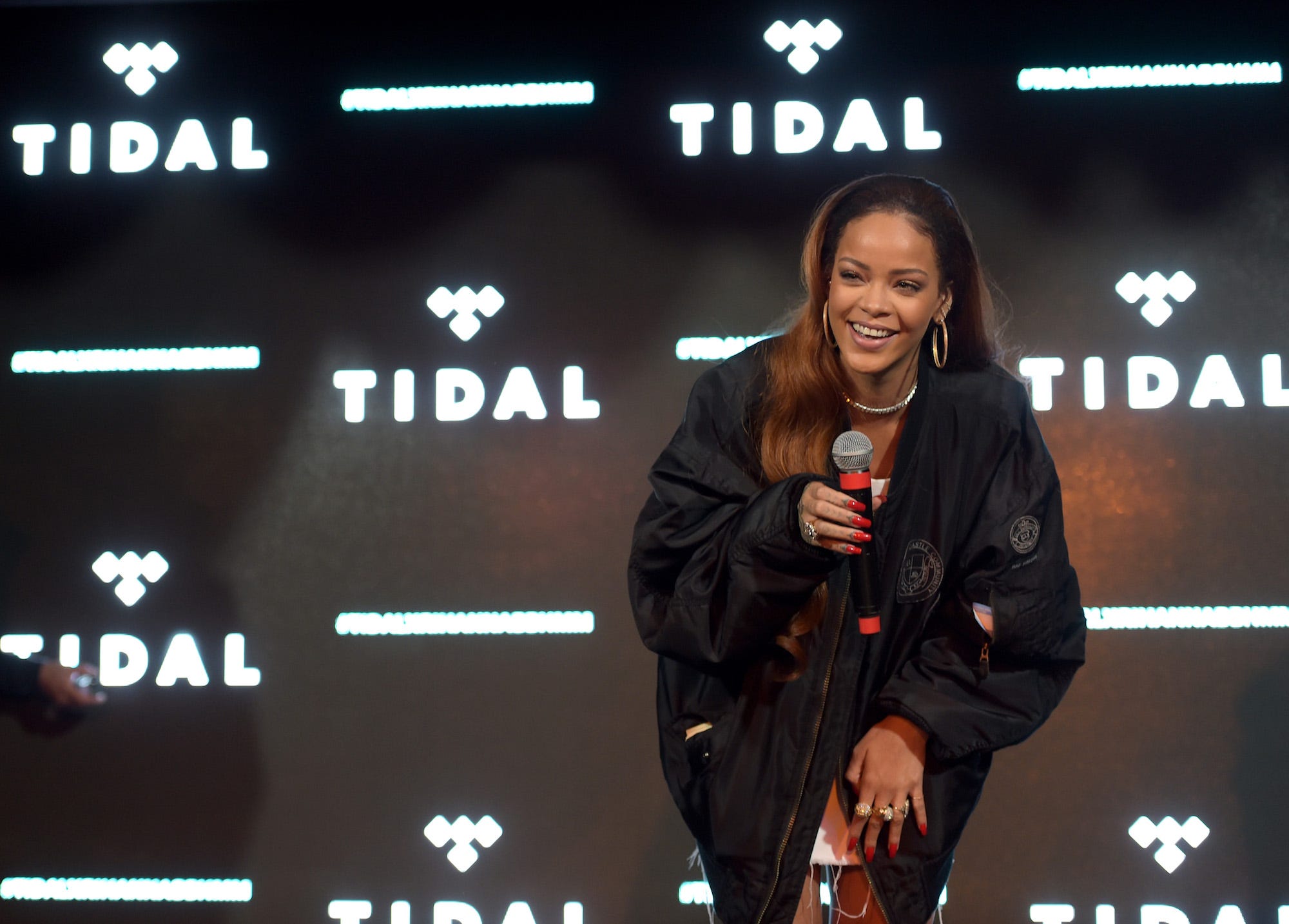 More likely, you’re one of the hundreds of millions of people either paying for a subscription-based music service, or you’re listening for free (with ads, of course – someone is paying for it).

Another prominent game developer who spoke with Business Insider put the issue succinctly: “Isn’t it much easier to just give developers a giant sum of money for now, and then, when there’s no market to sell directly to consumers anymore, you just give them less? That’s what I would do if I was a platform.”