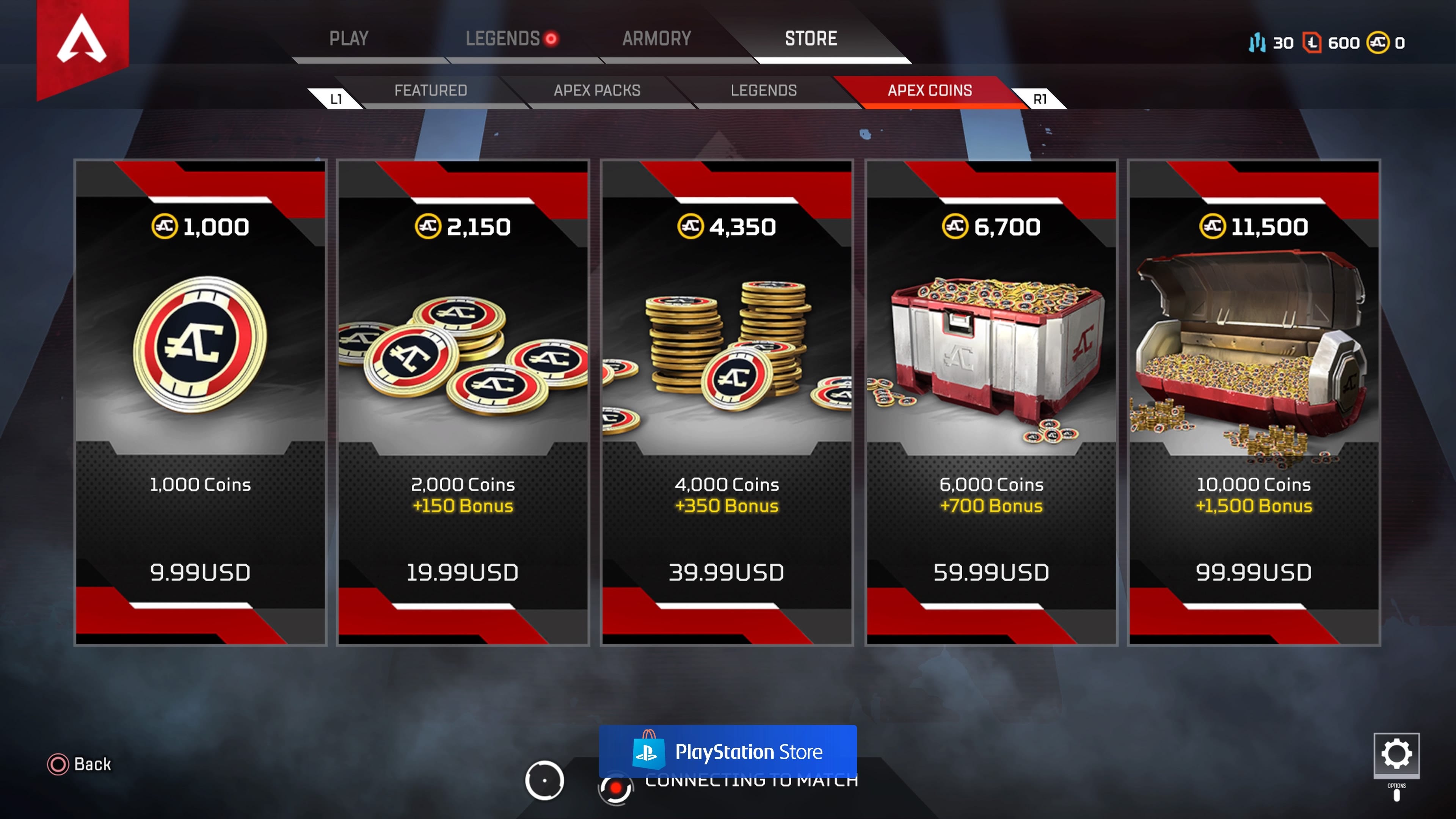 EA/Respawn Entertainment‘Apex Legends’ is one of several games that allow players to buy loot boxes with real money.

A note will be placed on games that tells potential buyers it contains, “In-Game Purchases (Includes Random Items).”

Here’s a look at the label in action, care of the Entertainment Software Ratings Board (ESRB) – the trade group that oversees video game ratings in the US: 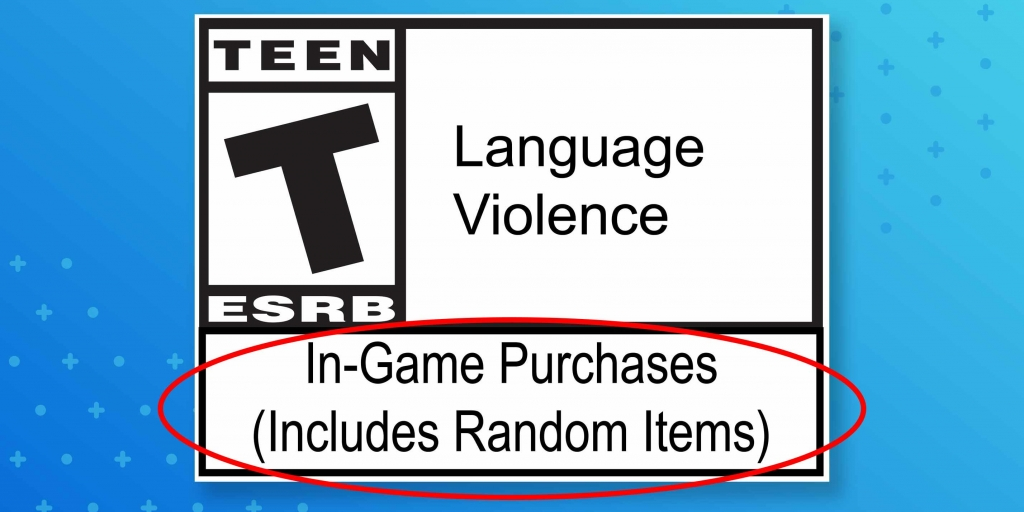 “By including more specificity about the randomised nature of the in-game purchases,” the ESRB said in a blog post on Monday, “consumers can make more informed decisions when purchasing or downloading a game, instead of finding out after the fact.”

Loot boxes offer a selection of randomised in-game “loot” to players – virtual items like character outfits, accessories, and other cosmetics – for a price.

Anyone who’s ever purchased a pack of sports cards is familiar with the idea of buying something with randomised contents. Maybe you’ll get something valuable, that you want, or maybe you’ll get a bunch of duds. Sports cards are a form of a loot box, albeit in a physical format.

In some video games, a virtual version of the same concept is core to how that game makes money. In others, loot boxes are simply earned by playing the game. Many games offer a mix of the two.

On paper, loot boxes sound downright banal. At worst, they’re another way for game companies to profit from players; at best, they’re a fun element of chance.

The practice has been widely criticised as akin to gambling. 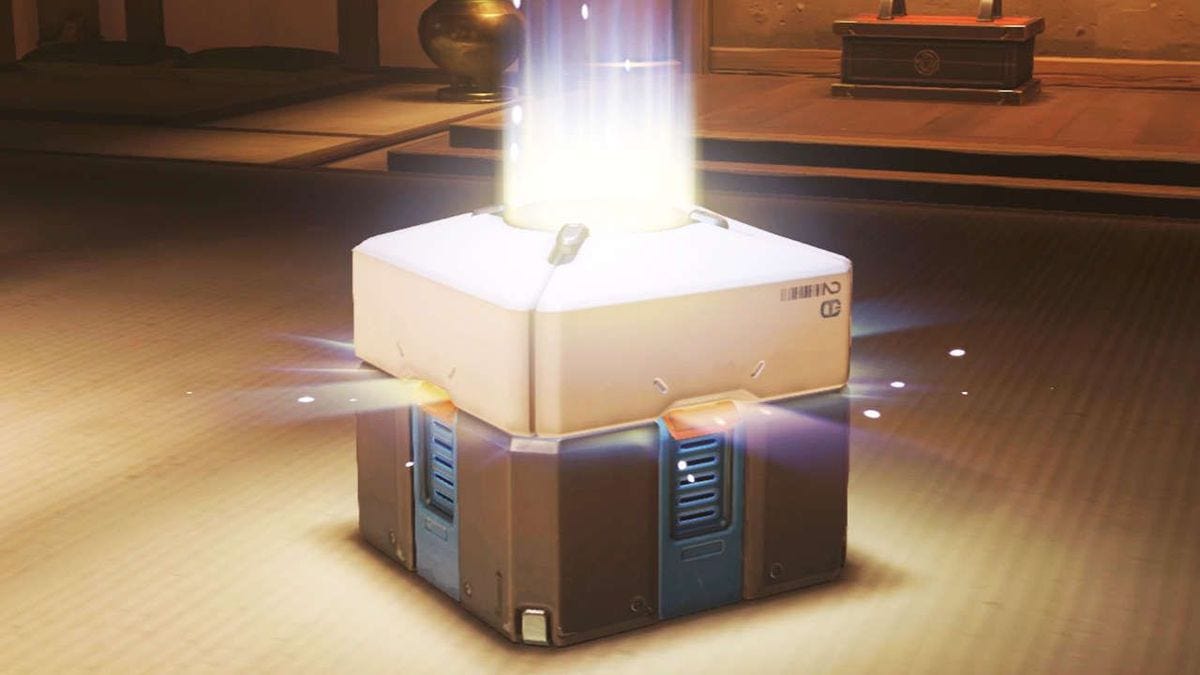 Blizzard EntertainmentLoot boxes in ‘Overwatch’ are earned for free every time you level up, but they can also be purchased.

When you spend money on a loot box, you’re wagering something of value. Opening that loot box is the event with an uncertain outcome. And whatever you get from that loot box is of potential value to you.

As a result, some regions have outright banned loot boxes. In the US, legislators have called for regulation.

The ESRB no doubt intends to head off that possibility, though it doesn’t say as much in the blog post. Instead, the group points to “game enthusiasts” as the reason behind the move.

“While this new label is primarily in response to feedback from game enthusiasts,” the post says, “it is still essential that all consumers, especially parents, have a clear understanding of the rating information we provide.”