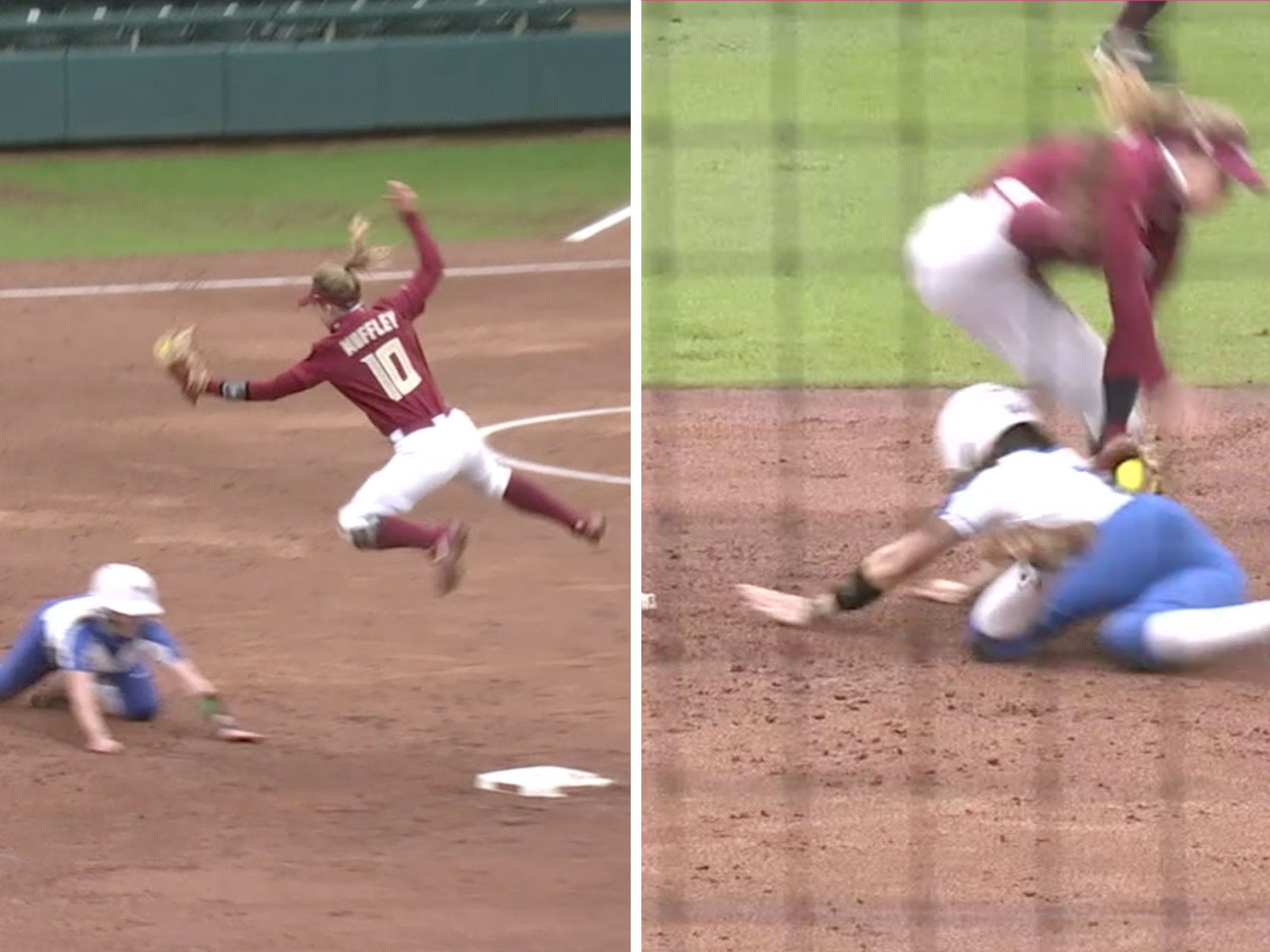 ESPNWhen a baserunner tried to steal second, FSU’s Josie Muffley hurdled her opponent to catch her catcher’s wild throw and made the tag from mid-air.

Just weeks into the 2021 college softball season, Josie Muffley has produced a highlight that could contend for the play of the year.

Muffley and her Florida State Seminoles took on the Memphis Tigers on Saturday, and in the top of the third inning, the redshirt sophomore pulled out all the stops to get an out. When one of the Tigers’ players tried to steal second base, Muffley cheated over from her position at shortstop and hurdled her opponent to corral a wild throw from her catcher and keep the ball from sailing into the outfield. 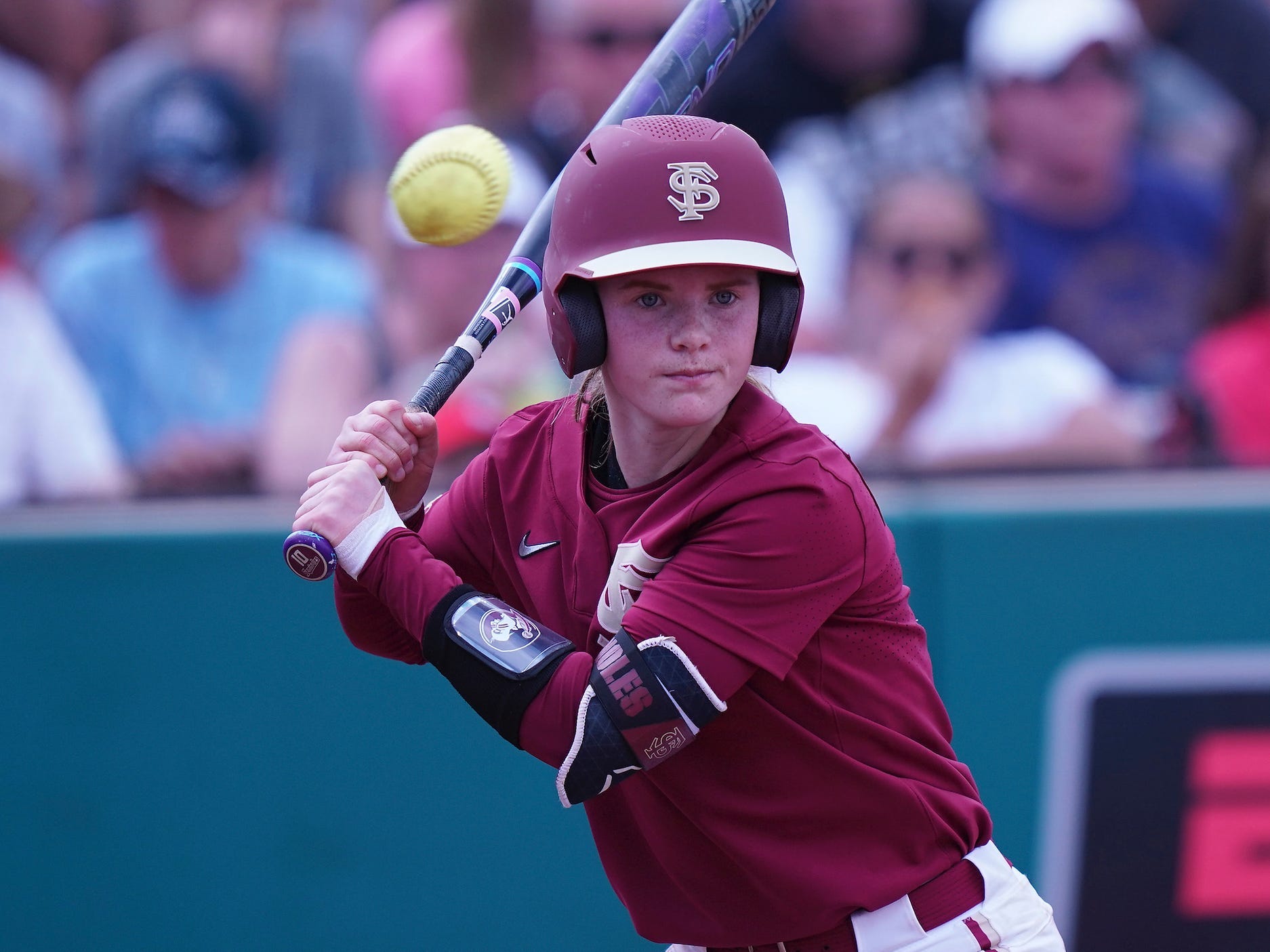 Somehow, Muffley managed to extend her arm to catch the throw and secure the ball in her mitt while reaching between her legs for the incredible tag. And she did it all while hovering in mid-air.

The No. 13 Seminoles went on to win the game 3-2 and capture their third victory of the season. Unsurprisingly, Muffley’s astounding play garnered tons of praise on the internet and even earned a shout-out from SportsCenter.

Check out the replay below: