Tottenham's Eric Dier jumped into the stands to confront a fan, causing a chaotic scene after his team's loss to Norwich City 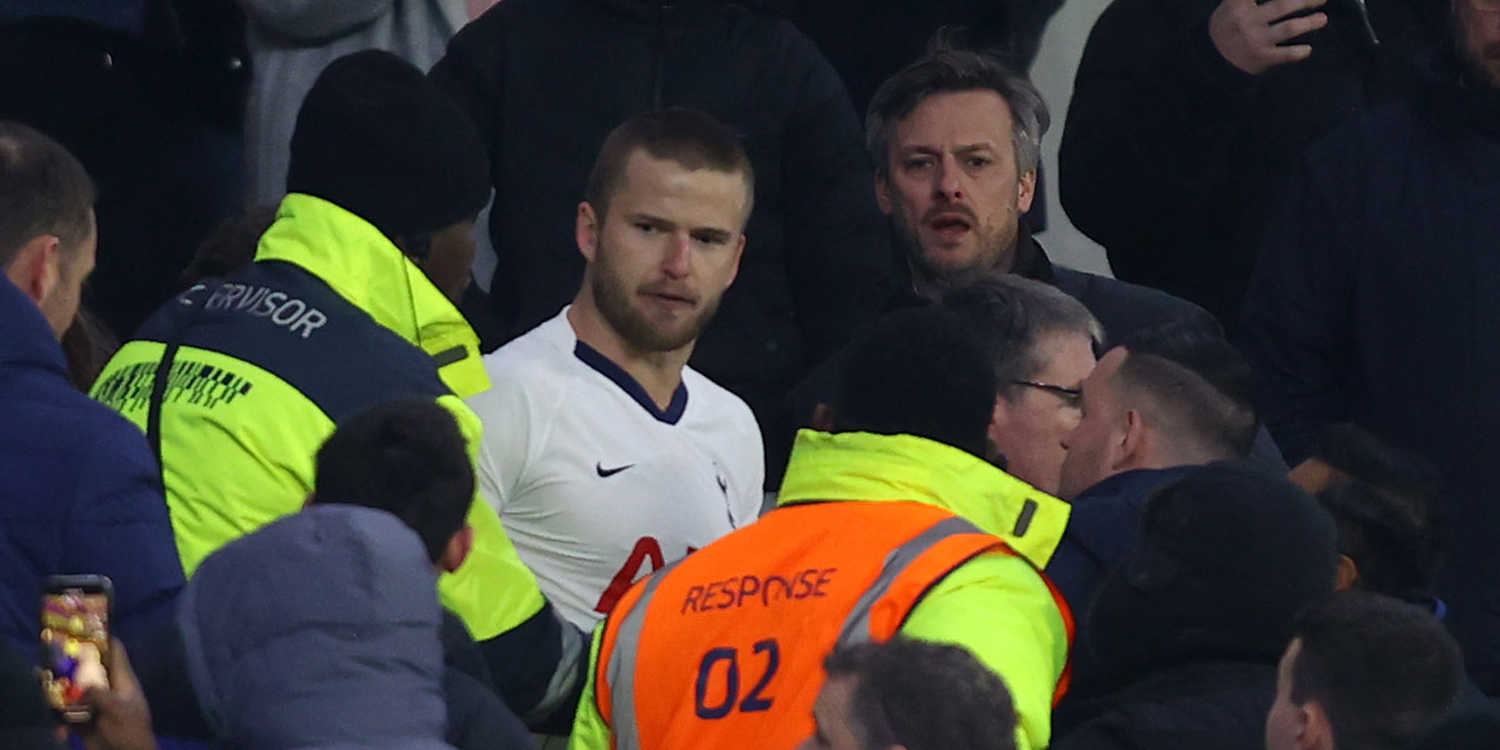 Tottenham lost to Norwich City on penalties Wednesday, a shocking loss to a Spurs team that seemed almost certain to reach the quarterfinals of the competition.

After the game, Spurs defender Eric Dier leapt into the crowd and confronted a fan, causing a chaotic scene.

Eric Dier just came into the stand and had a fight with fan next to me ???? pic.twitter.com/nMGVcDWegX

After the confrontation, Spurs manager Jose Mourinho condemned Dier’s actions and explained that the altercation had to do with Dier’s brother.

“I don’t think that belongs to the game,” Mourinho said, according to The Sun. “The game was a fantastic representation of the FA Cup, but I cannot run away from the question. I think Eric Dier did what we as professionals cannot do.”

Mourinho added: “This person insulted Eric, the younger brother was not happy with the situation and Eric was not happy.”

Jose Mourinho says that Eric Dier confronted Tottenham fans because they were insulting him in front of his family and his younger brother got involved pic.twitter.com/UR7cso5pfX

But the precise circumstances that sparked the conflict remain unclear.

‘A football manager’s opinion is not important’: Jurgen Klopp went off on a reporter who asked him about the coronavirus