Colin Kaepernick is still working hard to return to the NFL, training 5 days a week, and throwing bombs to Eric Reid 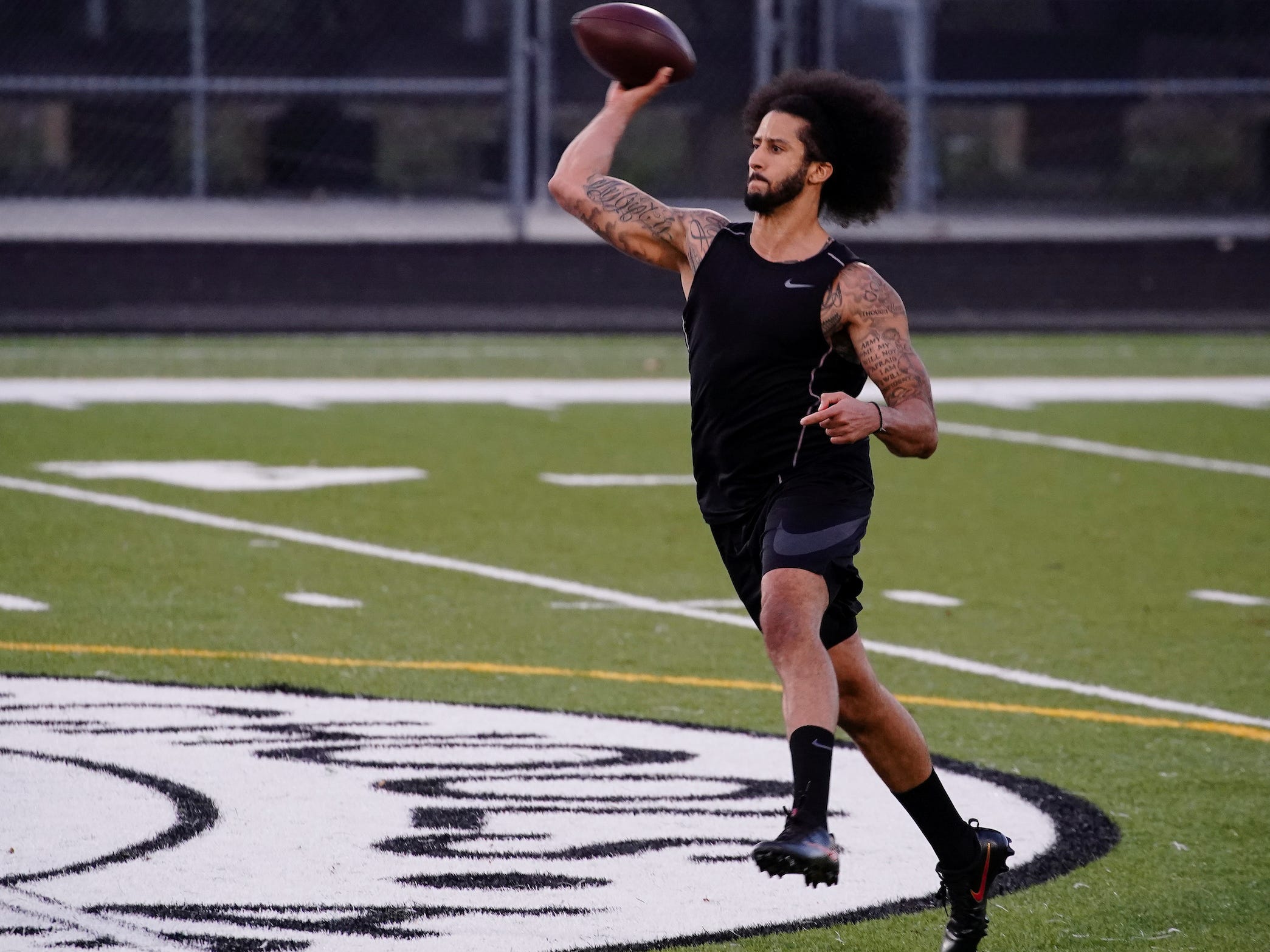 REUTERS/Elijah Nouvelage‘1,363 days of being denied employment,’ Colin Kaepernick wrote alongside a video of himself throwing impressive passes to former teammate Eric Reid.

Colin Kaepernick is still hoping to make his highly-anticipated return to the NFL. 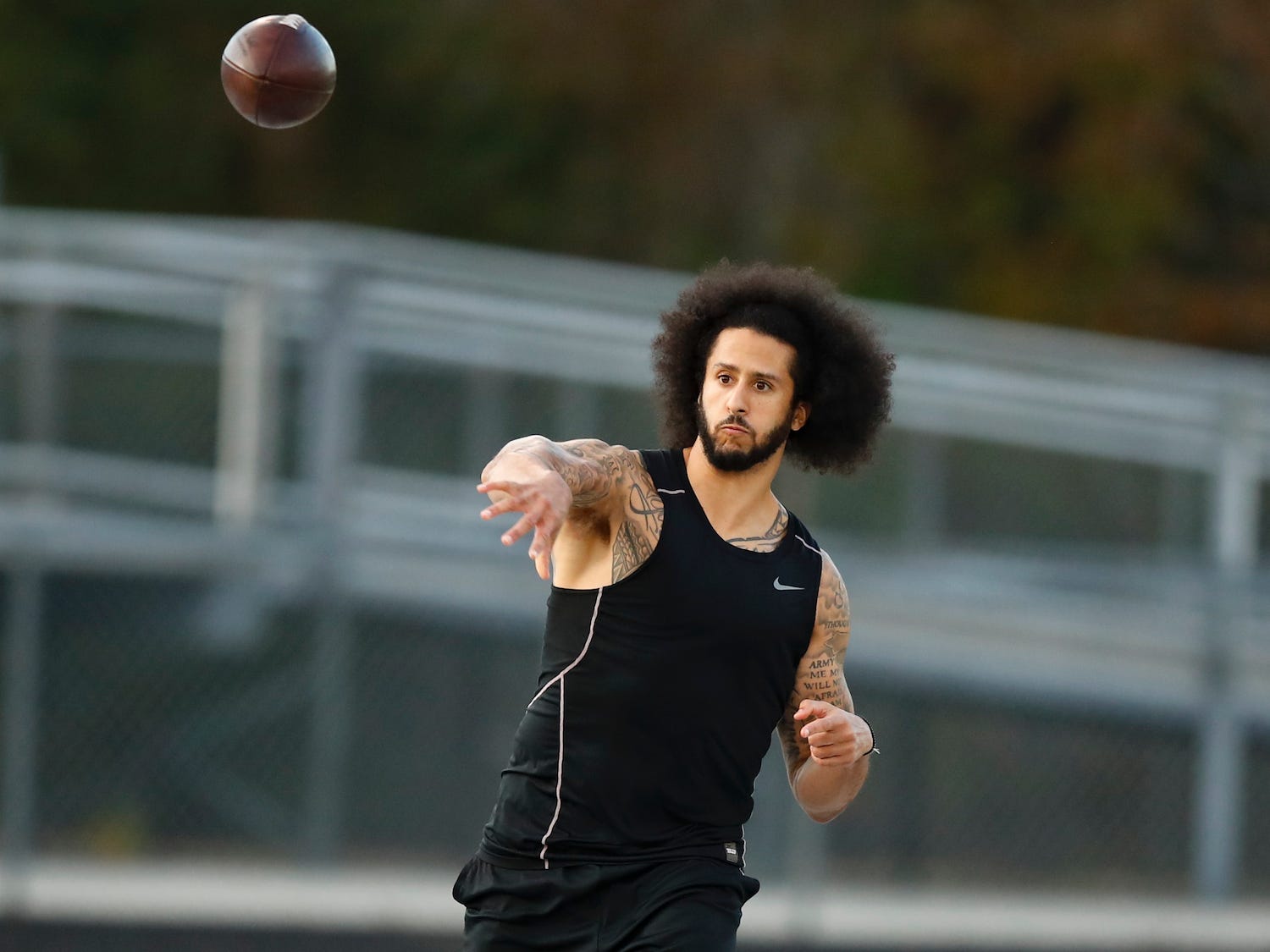 In a Twitter post published on Monday, Kaepernick said he’s still training five days per week in hopes of finding his way back onto an NFL roster.

A video shared on his account showed the dual-threat quarterback taking the field with former San Francisco 49ers teammate Eric Reid and completing a series of passes to the safety, who most recently played for the Carolina Panthers.

Despite his impressive display of arm strength and multiple NFL teams finding themselves with unexpected openings under centre as of late, Kaepernick has not fielded any offers to return to the gridiron since playing his final game for the 49ers on January 1, 2017. He’s organised multiple workouts open to scouts in the past but still has not found himself in serious talks to rejoin the league.

In late 2016, Kaepernick famously began kneeling during the playing of the national anthem before games. Despite Kaepernick’s stated intention of protesting against police brutality in America, controversy erupted as individuals across the nation accused the quarterback of disrespecting the military and those who died fighting on behalf of the country. 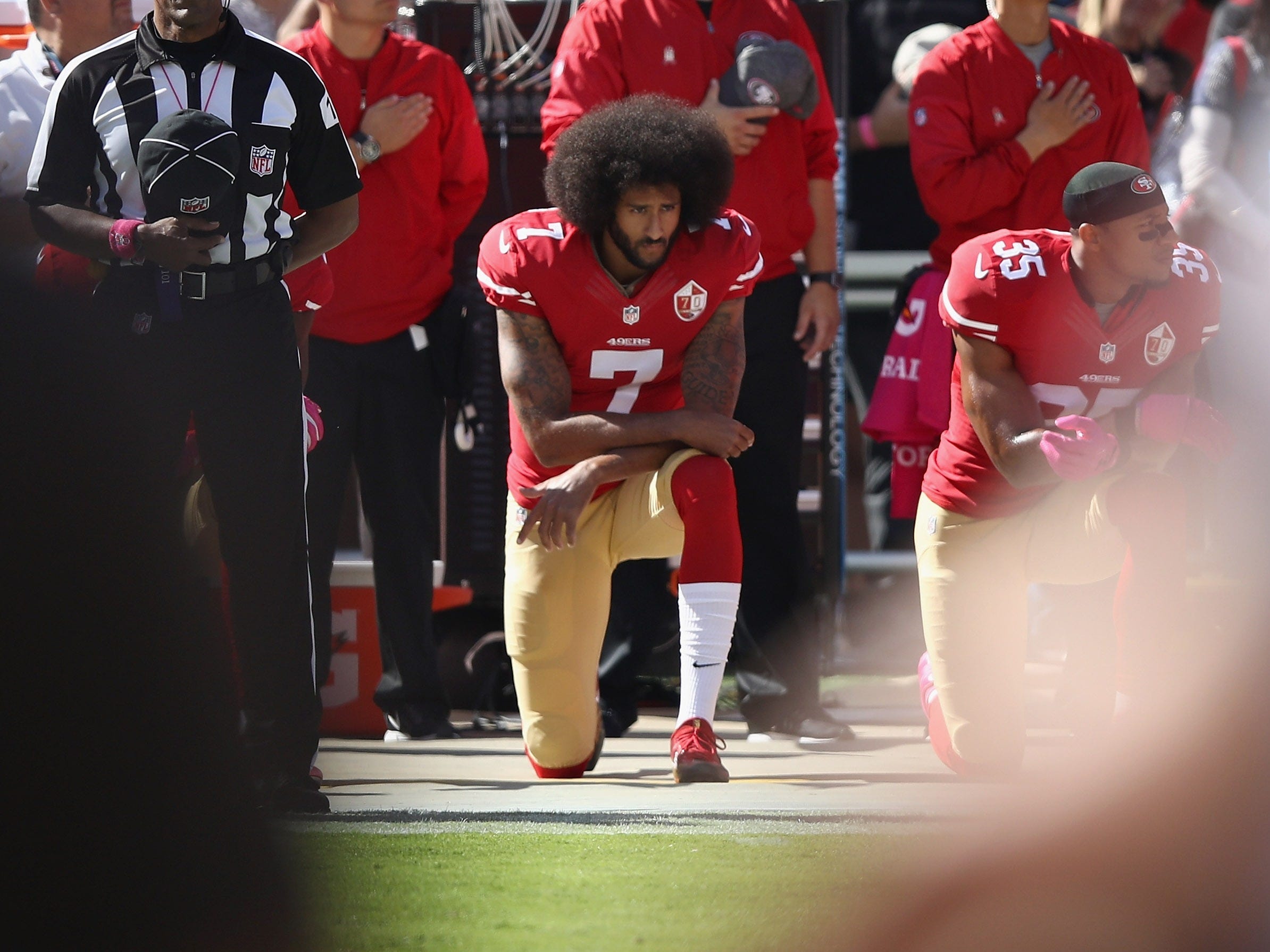 Kaepernick accused NFL team owners of colluding against him after failing to receive any offers during his 2017 free agency. He and Reid â€” who knelt alongside his then-teammate in San Francisco â€” filed a grievance with the league that year and reached a settlement in 2019.

But individual franchises still have yet to take a chance on the former Nevada Wolf Pack star. Most recently, the Cincinnati Bengals lost starting quarterback Joe Burrow to a season-ending knee injury, prompting calls for the team to hire Kaepernick as a replacement.