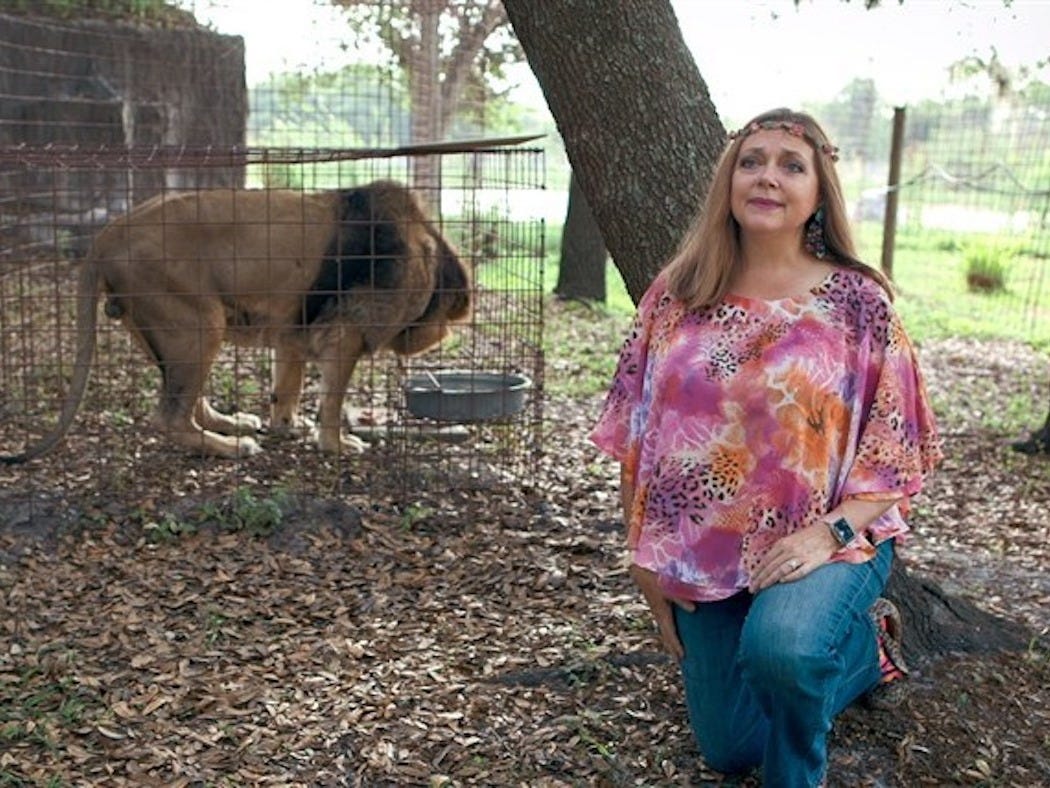 Australian comedian Tom Armstrong has been trying to get celebrities to shout out notorious sexual predators and murderers on their Cameo pages.

Armstrong previously asked “7th Heaven” actress Beverley Mitchell to record a video addressing Australian serial killer Ivan Milat, getting her to say: “We need more people in the world like you.”

“Not many people pick up hitchhikers anymore, but you really helped out the backpacker gang and you belong in seventh heaven, so thank you,” Mitchell said in the video.

Armstrong also managed to get Carole Baskin to wish Rolf Harris, a convicted sex offender, a happy birthday. He posted the videos to TikTok.

Baskin’s Cameo page, where she introduces herself as “Joe Exotic’s intended murder victim,” allows fans to submit requests for what they’d like her to say in a video in exchange for money.

“Hey all you cool cats and kittens, it’s Carole Baskin at Big Cat Rescue,” Baskin says in the Cameo video. “Hi Rolf Harris, all your kids wanted to get together and tell you that you have really touched them and that they love all that you have done for them.”

She also mentioned his “best friend Jimmy Savile” and how she “can’t wait” to hear the stories about them.

Harris is currently serving a prison sentence of five years and nine months for 12 counts of indecent assault on four teenage girls.

Savile died in 2011, but was accused after his death of sexual assault by hundreds of women during his decades-long career.

Baskin told Insider she is “amazed at the lengths (and expense) people will go to in order to trash my reputation.”

“Of course, I have never heard of Rolf Harris, or Jimmy Savile, and would not have done the Cameo had I known,” she said. “The producers of Tiger King had monetary incentives to make their production as salacious as possible, and the ‘comedian’ who posted this prank said he hoped it would ‘break the internet’ which would bring attention to him.

“It’s sad that people like them prey on people like me who are trying to protect animals from abuse, and who have taken to Cameo to make people’s lives a little better as we all sit caged now.”

She also pointed to the signature in her email, a quote by Franklin D. Roosevelt, that reads: “I ask you to judge me by the enemies I have made.”

“I think that tells you all you need to know about the kind of people who abuse me in their efforts to make others hate me,” she said. 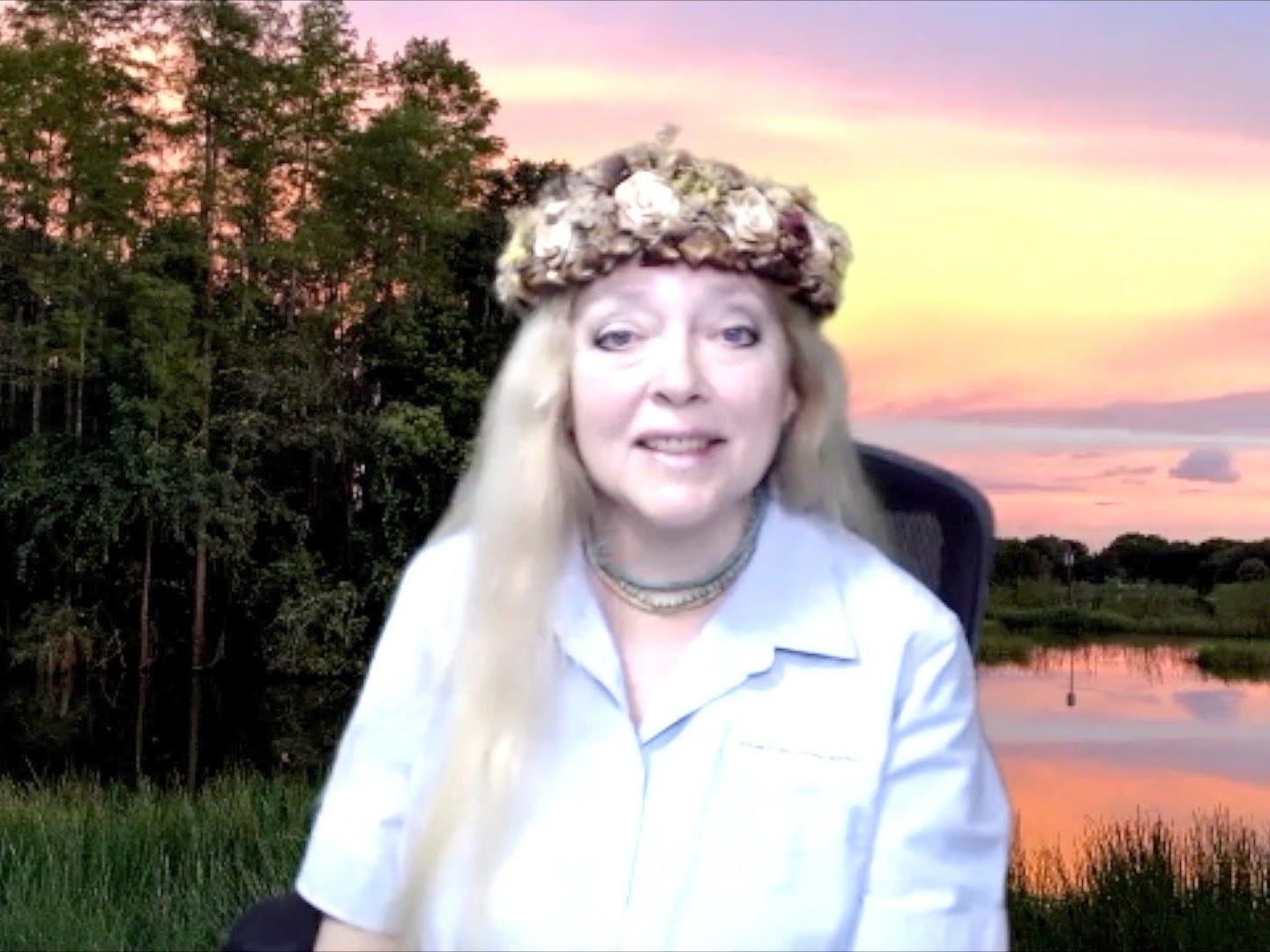 Josh Pieters and Archie MannersIt seems to be a trend to try and prank Carole Baskin.

Some thought the prank on Baskin was a bit dark, but many saw the humorous side.

“So wrong but so funny,” wrote one person on TikTok.

“Hands down this is the single best thing I have ever watched,” said another.

However, not everyone was impressed by Armstrong’s pranking skills, suggesting paying a celebrity to say something isn’t all that challenging.

Many celebrities use Cameo as a way to generate income. Fans can buy personalised messages from their favourite stars for varying costs. A shoutout from Carole Baskin will have set Armstrong back around $US200.

The prank suggests celebrities should double-check what they’re being asked to say on camera by giving the names a quick Google, though – especially Baskin, who appears to be the victim of a year of pranking.

In May, two YouTubers tricked her into giving her first live interview since “Tiger King” by pretending to be Jimmy Fallon.

Baskin took it all in good faith, telling news outlets afterwards that it “gave us a very welcome good laugh.”

A YouTuber tricked influencers into thinking they’d been sent pieces of the moon, but it was actually just gravel