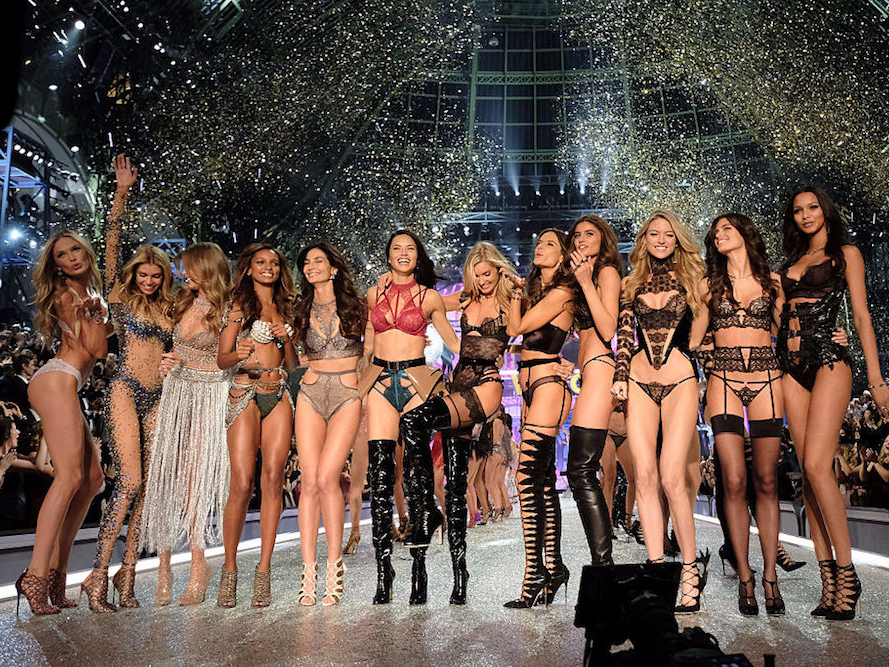 Victoria’s Secret’s parent company has announced that it is selling a majority stake in the lingerie giant and taking the company private, and one of its main rivals has wasted no time in celebrating the news.

In a statement sent out on Thursday, shortly after news of the sale of Victoria’s Secret broke, Heidi Zak, cofounder and co-CEO of the direct-to-consumer bra startup ThirdLove, dubbed it a “positive step” for the industry, which has been “dominated by unrealistic ideals and images of what femininity and sexy should be,” she said.

ThirdLove, she said, has been created with “inclusivity in mind and over the last several years we’ve seen inclusion become table stakes for most modern brands.”

She added: “We helped create a new norm, a new future, where women are defining what it means to be sexy and we are proud to have built a brand that is celebrating every shape, size, age, ethnicity, gender, and sexual orientation.”

L Brands is selling a 55% stake of Victoria’s Secret to private equity firm Sycamore Partners – it said that it will retain a 45% stake itself.

In addition, longtime L Brands CEO and chairman Les Wexner announced he will step down from the company after nearly six decades at the helm.

This isn’t the first time that Zak has commented on Victoria’s Secret’s business. In November 2019, ThirdLove took out a full-page ad in The New York Times slamming comments made by an L Brands marketing executive in an interview with Vogue.

The now-departed CMO Ed Razek said that he didn’t think the company’s annual fashion show should feature “transsexuals” because “the show is a fantasy.”

He also said that the brand would not be adding larger sizes to its assortment and has no plans to feature plus-size models in its runway show.

In the interview, Razek made a direct reference to ThirdLove when asked by the Vogue reporter whether the company had noticed that its customers might now be looking for something new.

“We’re nobody’s ThirdLove,” Razek said. “We’re their first love. And Victoria’s Secret has been women’s first love from the beginning.”

Zak said she was “appalled” to see his “demeaning comments about women,” in The Times ad.

“I’ve read and re-read the interview at least 20 times, and each time I read it I’m even angrier. How in 2018 can the CMO of any public company – let alone one that claims to be for women – make such shocking, derogatory statements?” she said.