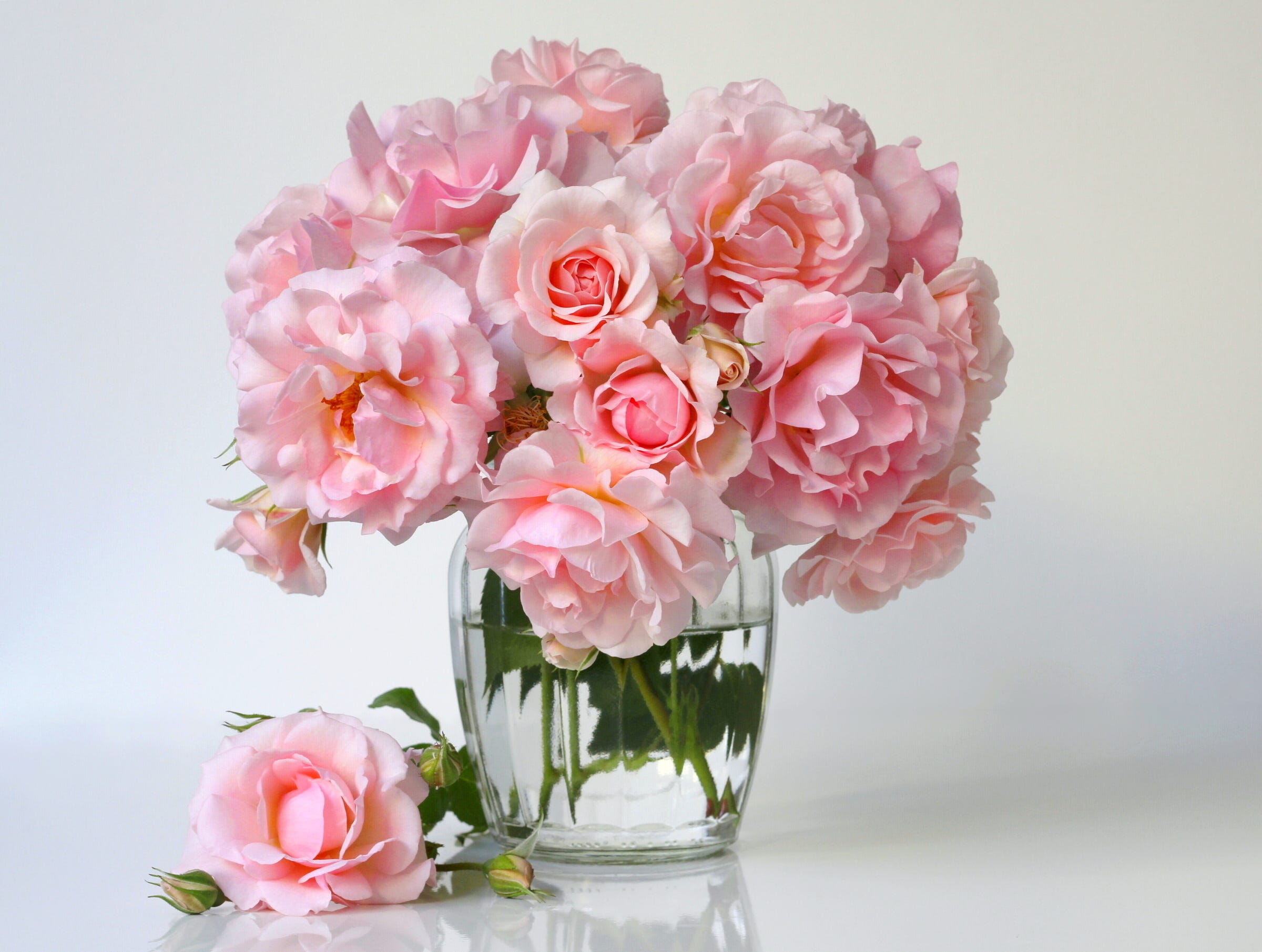 Viagra might be a catch-all drug for your Valentine’s Day needs. It turns out the erectile dysfunction pill can make other things stand up â€” namely, flowers.

Scientists have known that Viagra can extend the lifespan of cut flowers since 1999, but this fun fact recently surprised some TikTok users.

Angelika Koch, an author and TikToker who goes by angelikaisanerd, posted a video explaining that just 1mg of Viagra can make two vases full of flowers last a week longer than they would otherwise.

“Viagra: makes flowers and men stand up straight,” she said in the video.

Not only does a bit of Viagra keep flowers erect for an extra week, but it also slows down the wilting process, she said.

Koch included screenshots of the 1999 study, published in BMJ, where Israeli and Australian researchers stumbled across the discovery while looking for a way to extend the shelf life of produce and flowers.

The scientists ended up patenting a method involving nitric oxide â€” which is a lot cheaper than Viagra â€” but they also experimented with sildenafil citrate, the little blue pill’s active ingredient.

Just a bit of the drug was enough to delay the flowers from wilting. In comparison to the 1mg the researchers used for two vases, a Viagra pill contains 50mg.

This flower hack works because wilting and erectile dysfunction involve the same enzyme. Viagra slows the breakdown of that enzyme, allowing blood vessels â€” or the vascular tissue of plants â€” to stay open for longer.

So, if you want to keep your Valentine’s Day roses fresh for an extra week, a bit of Viagra could do the trick. What you choose to do with the other 49mg is up to you.