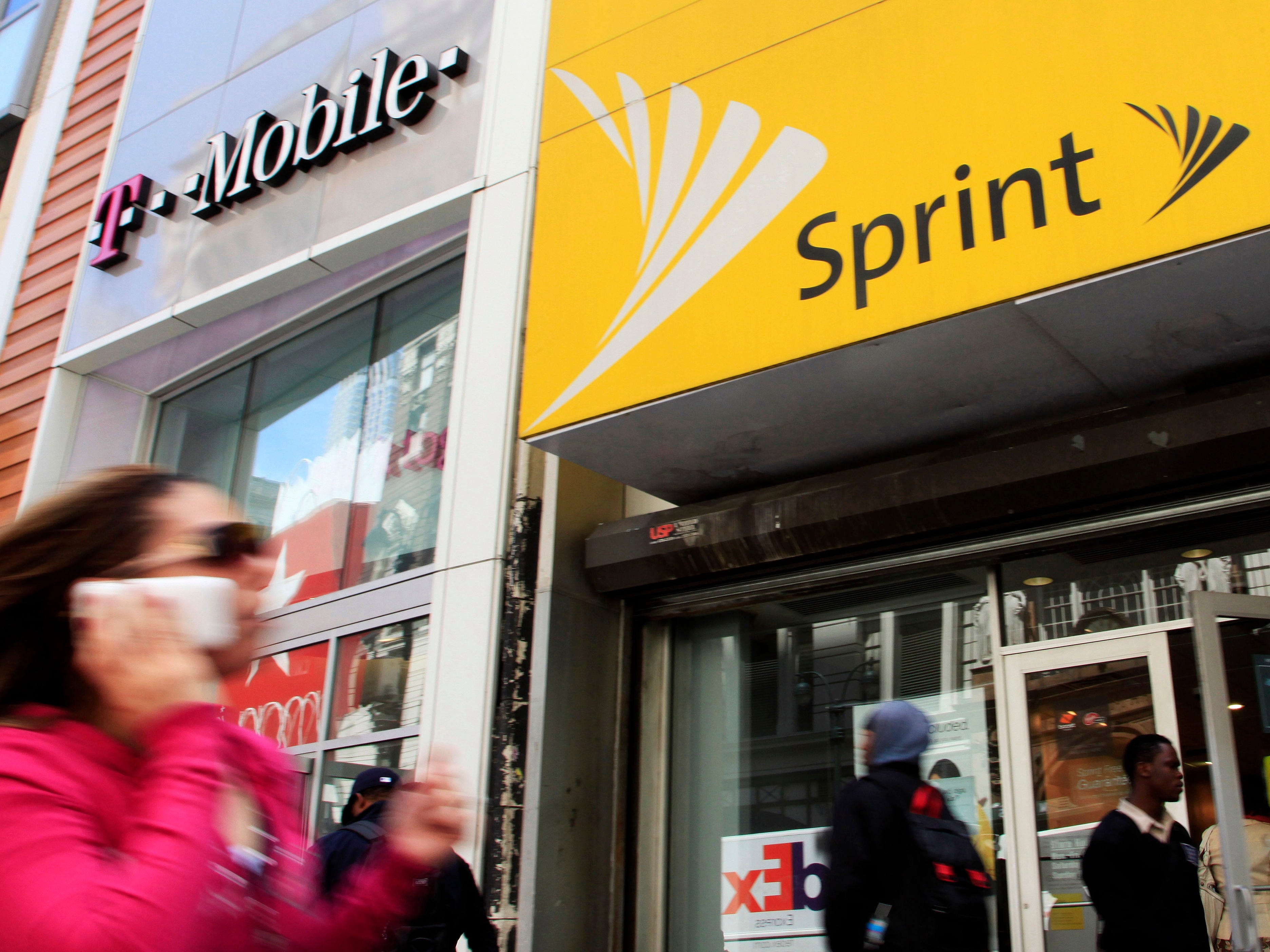 Update: T-Mobile voice and text service was restored about 1 a.m. ET on Tuesday, according to a tweet from Neville Ray, the president of technology for T-Mobile.

T-Mobile and other wireless carriers around the US were experiencing issues Monday afternoon.

“Our engineers are working to resolve a voice and data issue that has been affecting customers around the country,” Neville Ray, president of technology for T-Mobile, said in a tweet. “We’re sorry for the inconvenience and hope to have this fixed shortly.”

The service tracker Downdetector reported T-Mobile outages in New York, Florida, Texas, Georgia, California, and the Washington, DC, area. As of 3:09 p.m. ET on Monday, Downdetector had seen over 93,000 reports of T-Mobile outages and varying reports from the other carriers. Phone owners in the US also reported issues on social media on Monday afternoon with their cell service, particularly T-Mobile. 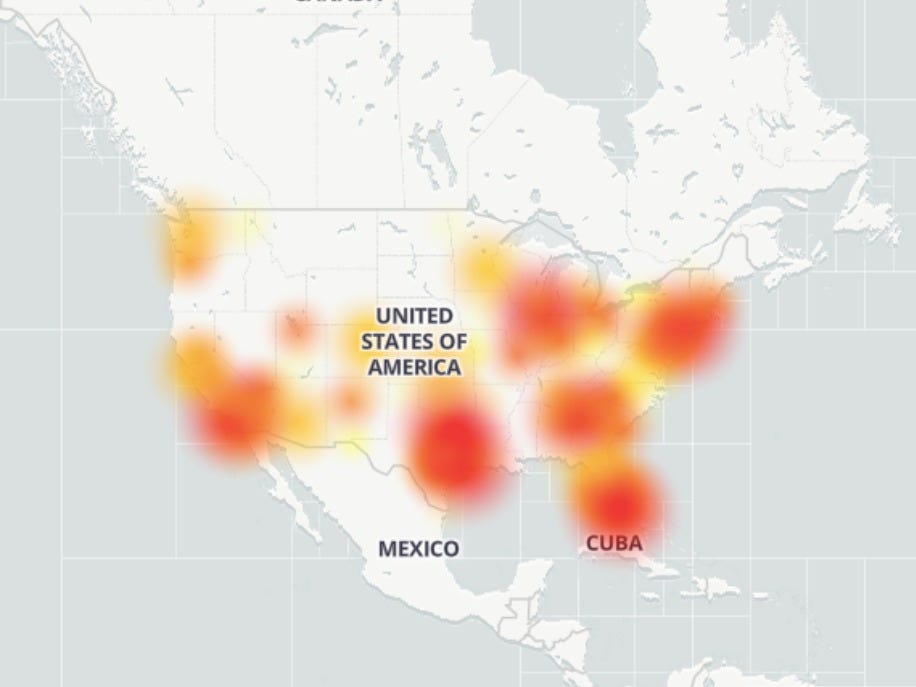 Down DetectorT-Mobile outages on Monday afternoon.

While both Downdetector and customers on social media reported that AT&T and Verizon service was down, an AT&T spokesperson told Business Insider its network was “operating normally.” A Verizon spokesperson also told Business Insider the carrier was “operating at normal service levels” and said that, given that “another national carrier” was having issues, calls to and from that carrier might get an error message, resulting in reports of issues.

Downdetector also reported that US Cellular and Sprint were having issues. Neither company responded to Business Insider’s request for comment.

Late on Monday, FCC Chairman Ajit Pai said the committee would be launching an investigation into the outage.

The T-Mobile network outage is unacceptable. The @FCC is launching an investigation. We're demanding answers—and so are American consumers.