Verizon just sold AOL and Yahoo for $5 billion, and the new company will be known as 'Yahoo' going forward 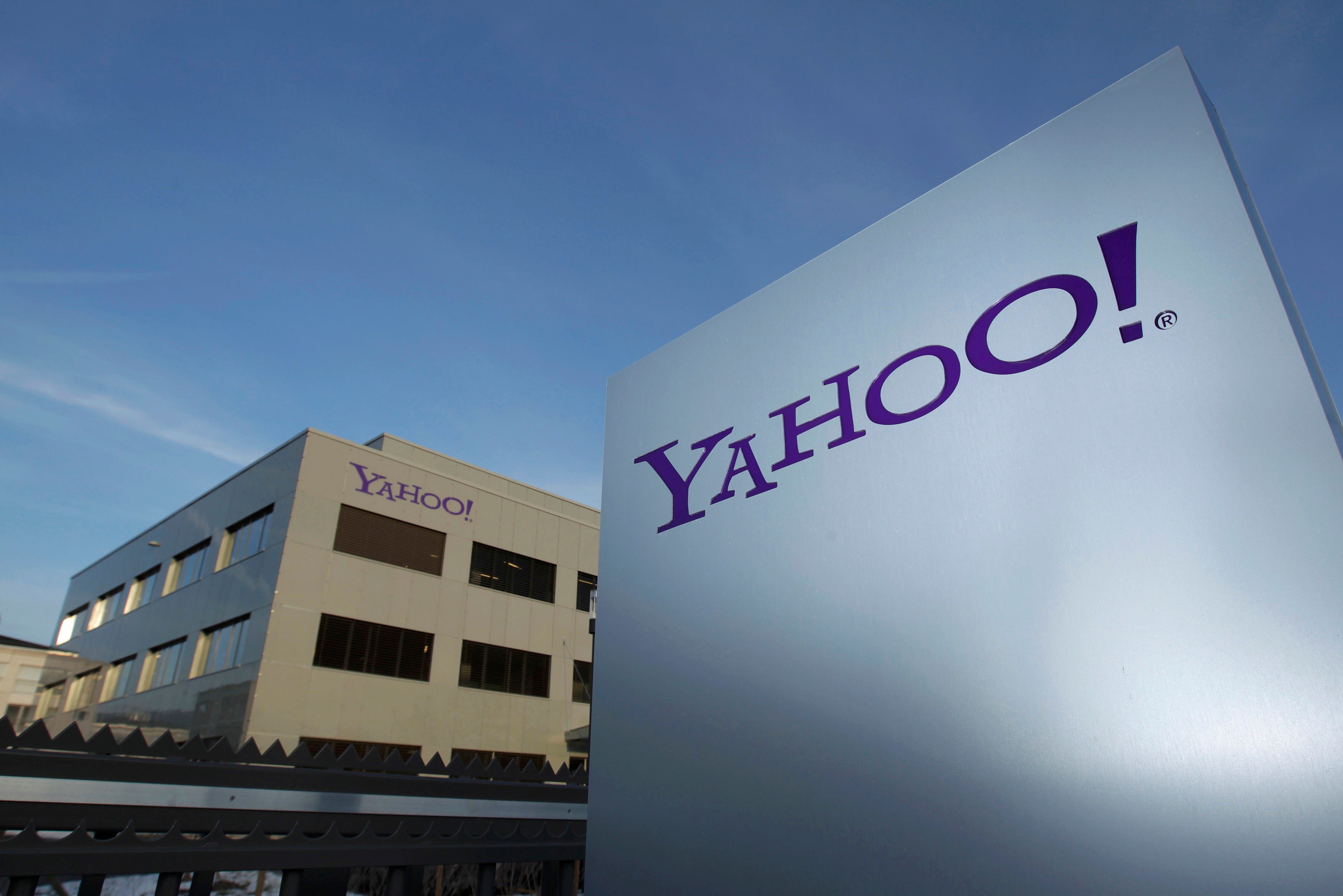 After just over five years of ownership, Verizon has sold its ownership stake in Yahoo and AOL for $5 billion, the telecom giant announced on Monday morning.

The new company formed by AOL and Yahoo will be known solely as Yahoo, and the new owner is private equity firm Apollo Global Management.

Marquee media groups being purchased in the deal include Engadget, TechCrunch, and Yahoo Finance. Other notable products in the sale include AOL’s dial-up internet customer base, Yahoo Mail, and the Yahoo portal homepage.

“We are big believers in the growth prospects of Yahoo,” Apollo senior partner and co-head of private equity David Sambur said in the announcement.

Verizon originally purchased AOL back in May 2015 for $4.4 billion, and Yahoo in July 2016 for $4.83 billion – making the sale of both companies for $5 billion about a 50% overall loss. The two companies were temporarily known as “Oath,” an umbrella unit within Verizon that included AOL and Yahoo. It was later rebranded as Verizon Media Group.

Verizon separately sold the Huffington Post in late 2020, which it acquired in its purchase of AOL, to Buzzfeed.

The telecoms giant has struggled to turn a profit with AOL and Yahoo, and was forced to write down nearly $5 billion in Oath-related losses in 2018. With the sale, Verizon is officially exiting the media business, though it maintains minority stakes in a variety of media organizations – including a 10% stake in the new version of Yahoo.

Prior to the acquisition news, Apollo Global Management’s billionaire CEO Leon Black stepped down earlier this year as news emerged that Black had financial ties to disgraced financier Jeffrey Epstein. Black paid Epstein over $150 million across five years, an investigation found, which resulted in Black stepping down as CEO. The payments to Epstein, an investigative report said, were for, “a variety of issues related to trust and estate planning, tax, philanthropy, and the operation of the Family Office.”

Apollo and Verizon expect the deal to close in the second half of this year.