5 celebrities who went vegan, and how they get their nutrients on a plant-based diet 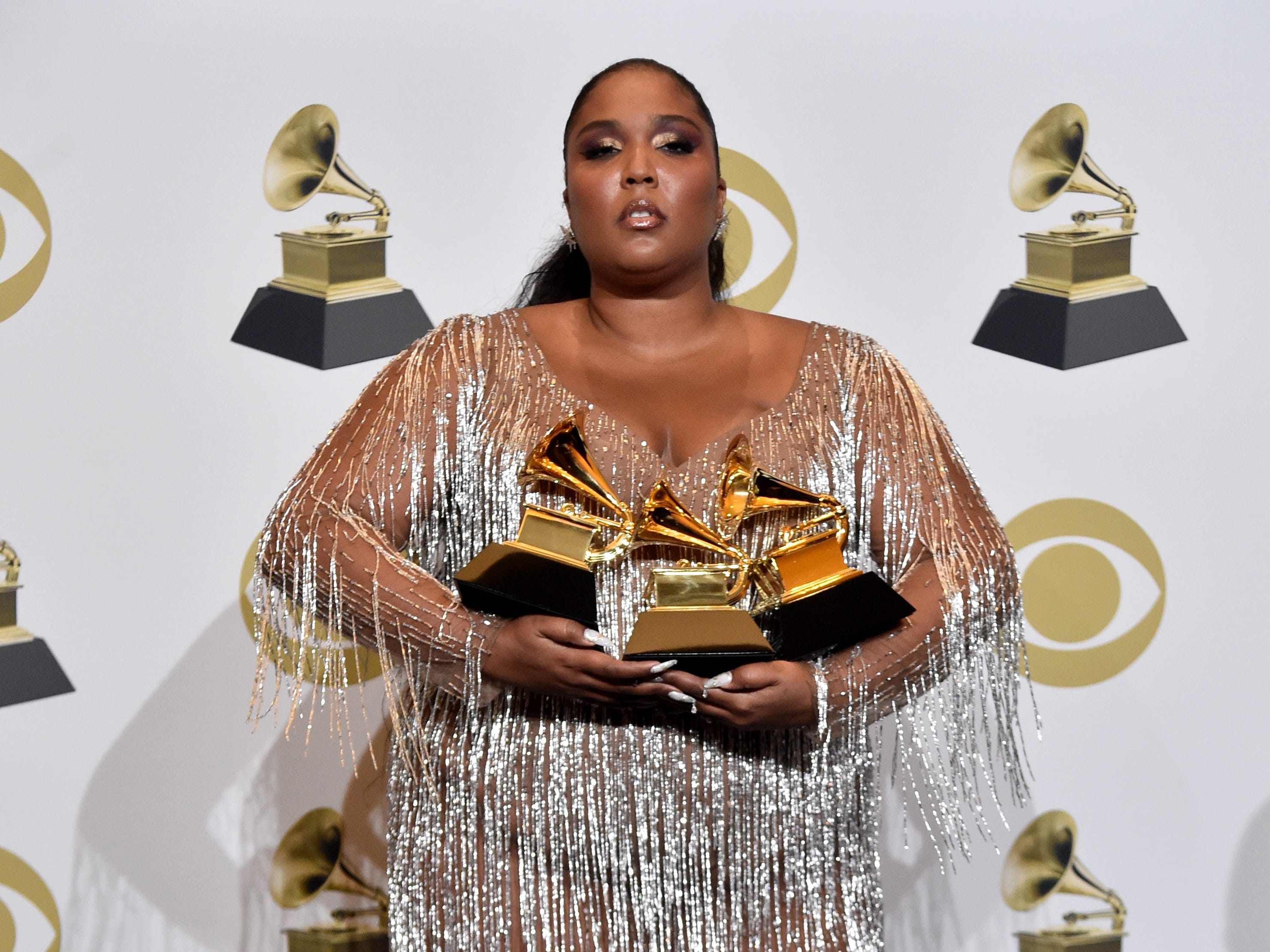 Veganism is a dairy-free, meat-free diet and lifestyle fast growing in popularity in the US.

That includes a growing number of celebrities, including Mike Tyson, Billie Eilish, and Peter Dinklage, whether it’s for health reasons, sustainability, or animal rights.

It can be a tricky diet to follow. It’s one thing to cut out meat, milk, and eggs, but then there are animal-based products like chicken stock or certain oils and candy. Cakes and pastries are usually cooked with dairy, as is restaurant-cooked fish, basted in butter. Vegans typically struggle to keep up their B12 levels without proper nutritional guidance.

All in all, there’s a lot of forward-planning involved for people who aren’t accustomed to a vegan lifestyle.

As a ‘new vegan,’ Lizzo shared her daily meals via Tik Tok to her 8 million followers, each time with the message that ‘we still need justice for Breonna Taylor.’ 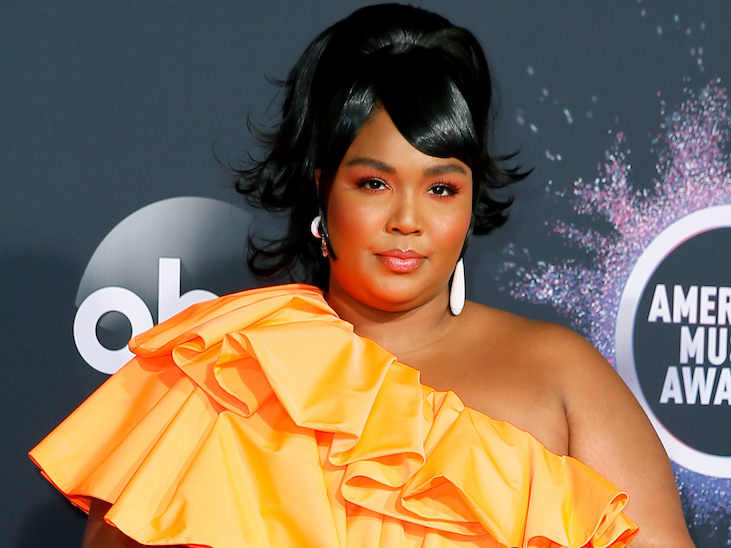 Lizzo recently announced her transition to a vegan diet via Tik Tok earlier this week and shared a series of videos showing off her plat-based daily meals.

“Being plant-based and vegan has been pretty easy except when I am hungover,” the Grammy award-winner said via Tik Tok.

Lizzo ended her daily meals video with a message to her 8 million followers that “we still need justice for Breonna Taylor.”

Ariana Grande relies on a good deal of Asian-inspired vegan food for her meals. 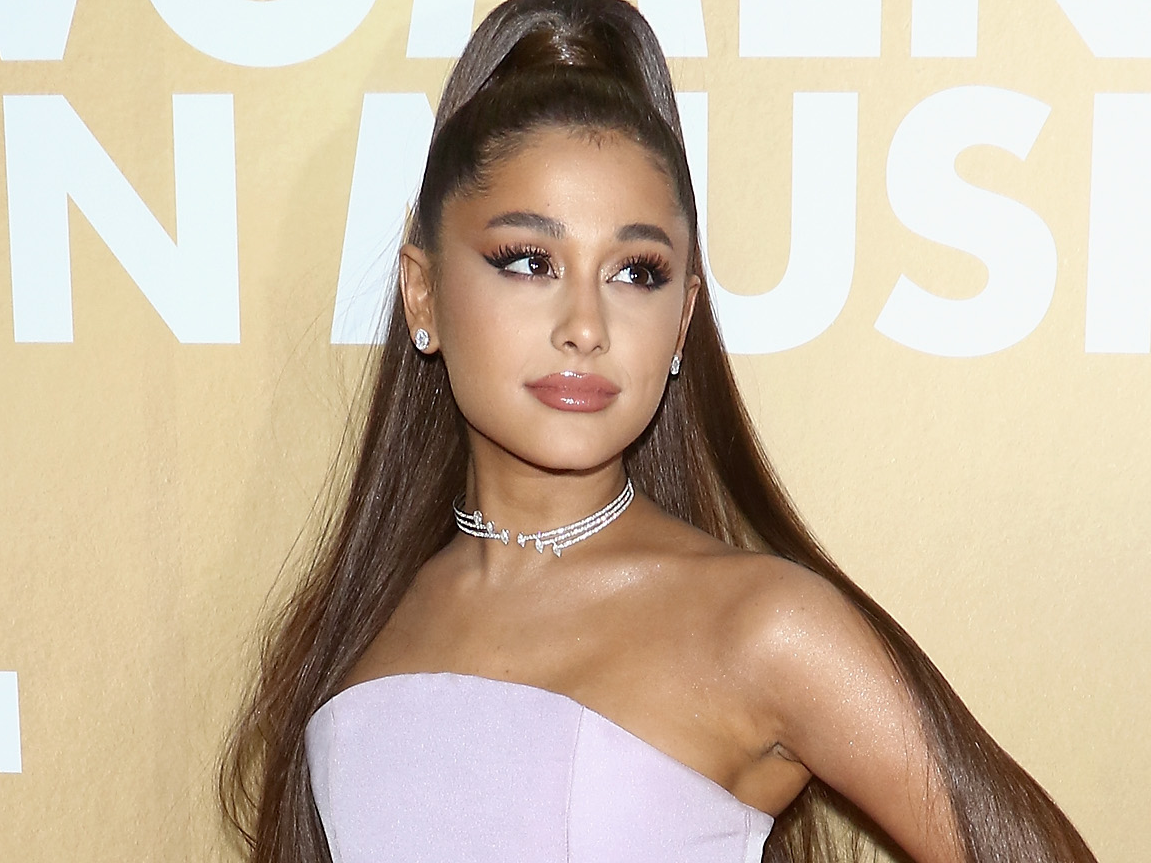 Pop sensation Ariana Grande has been vegan since 2013. While she was raised eating Italian food heavy on dairy and meat, she said she’s happy she made the transition.

“I am a firm believer in eating a full plant-based, whole food diet that can expand your life length and make you an all-round happier person,” Grande told the Mirror Online.

The singer has admitted in the past that while her diet change was a good decision, eating out as a vegan can be “tricky.”

“I just stick to what I know – veggies, fruit, and salad – then when I get home I’ll have something else,” Grande told the Mirror Online.

The singer hasn’t shared her full daily diet with press before, but her trainer Harley Pasternak told Glamour in 2019 that Grande maintains a “macrobiotic Japanese” diet consisting of foods like lotus, blueberries, and tofu.

Miley Cyrus has been gluten-free and dairy-free for nearly a decade. 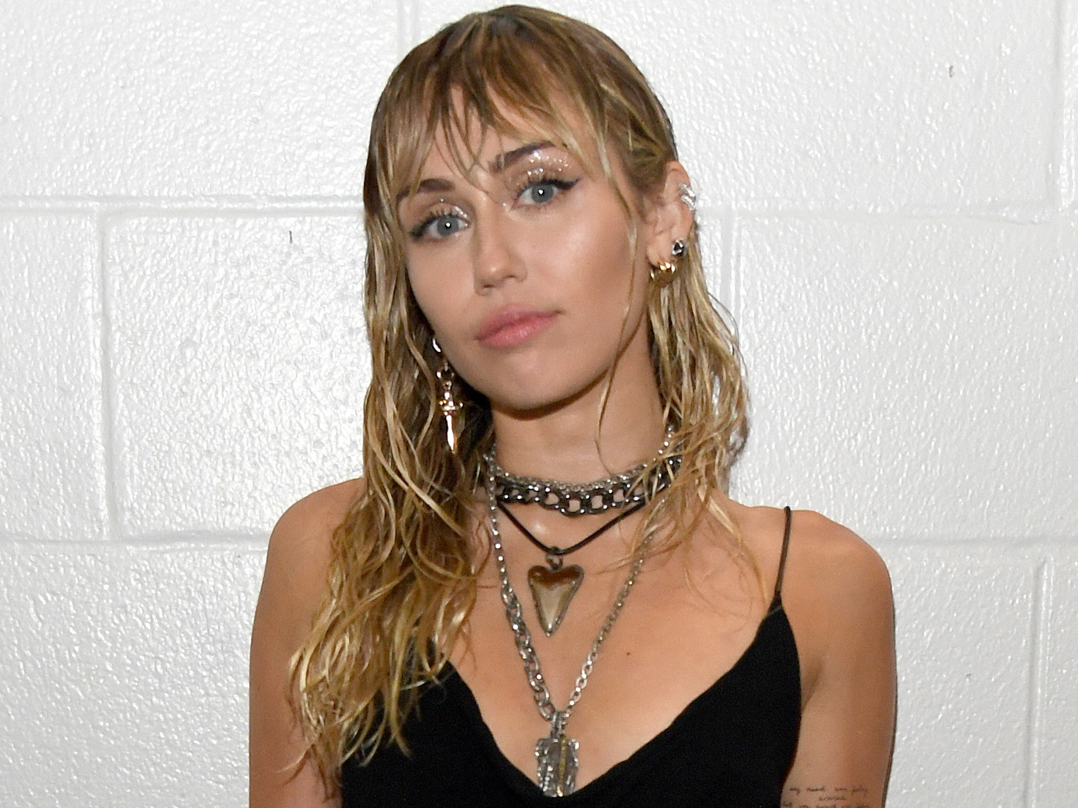 Miley Cyrus went vegan and gluten-free in 2012, two notoriously hard diets to maintain for those not well-versed in nutrition.

The singer and actress has focused on improving her health over the years, and recently announced she was six months sober after undergoing a vocal chord procedure.

Cyrus’s vegan lifestyle goes beyond food choice. She makes an active effort to have a more sustainable lifestyle in all parts of her daily routine.

“Choosing to live as a sustainable vegan activist means wearing more vintage (less waste; loving pieces for longer), playing with the newest eco-materials and technology, and making custom vegan pieces with some of my favourite designers,” Cyrus told Vanity Fair.

Cyrus even went so far as to have a vegan buffet spread at her wedding to now ex-husband Liam Hemsworth in 2019.

Cyrus hasn’t shared a meal-by-meal daily routine of what she eats, but Insider’s Lauren Schumacker recreated her diet after speaking with Registered dietitian Rachael Hartley.

Blink-182’s Travis Barker eats plenty of fruits and even brought his own juicer to stay healthy on tour. Blink-182 drummer Travis Barker decided to go vegan after a near-death experience in 2008. Barker survived a plane crash and doctors found that the drummer had eight ulcers from smoking.

He decided to go vegan then and there and has since given up gluten as well.

“Honestly, ever since I found this way of eating I have endless amounts of energy,” he told Men’s Journal. “I can go all day, and after it all I never find myself getting tired. No matter what kind of shows I have done, or workouts I do on top of it, I still have to force myself to sleep at night.”

Though getting access to vegan foods can be difficult on tour, Barker said he gets creative when it comes to maintaining his diet.

“There is this great app and website called Happy Cow that helps you find all the vegan options that are closest to you. I use that all of the time,” Barker told Men’s Journal. “I also bring a Juicero with us on tour, and I will use that to make some pretty awesome juices.” 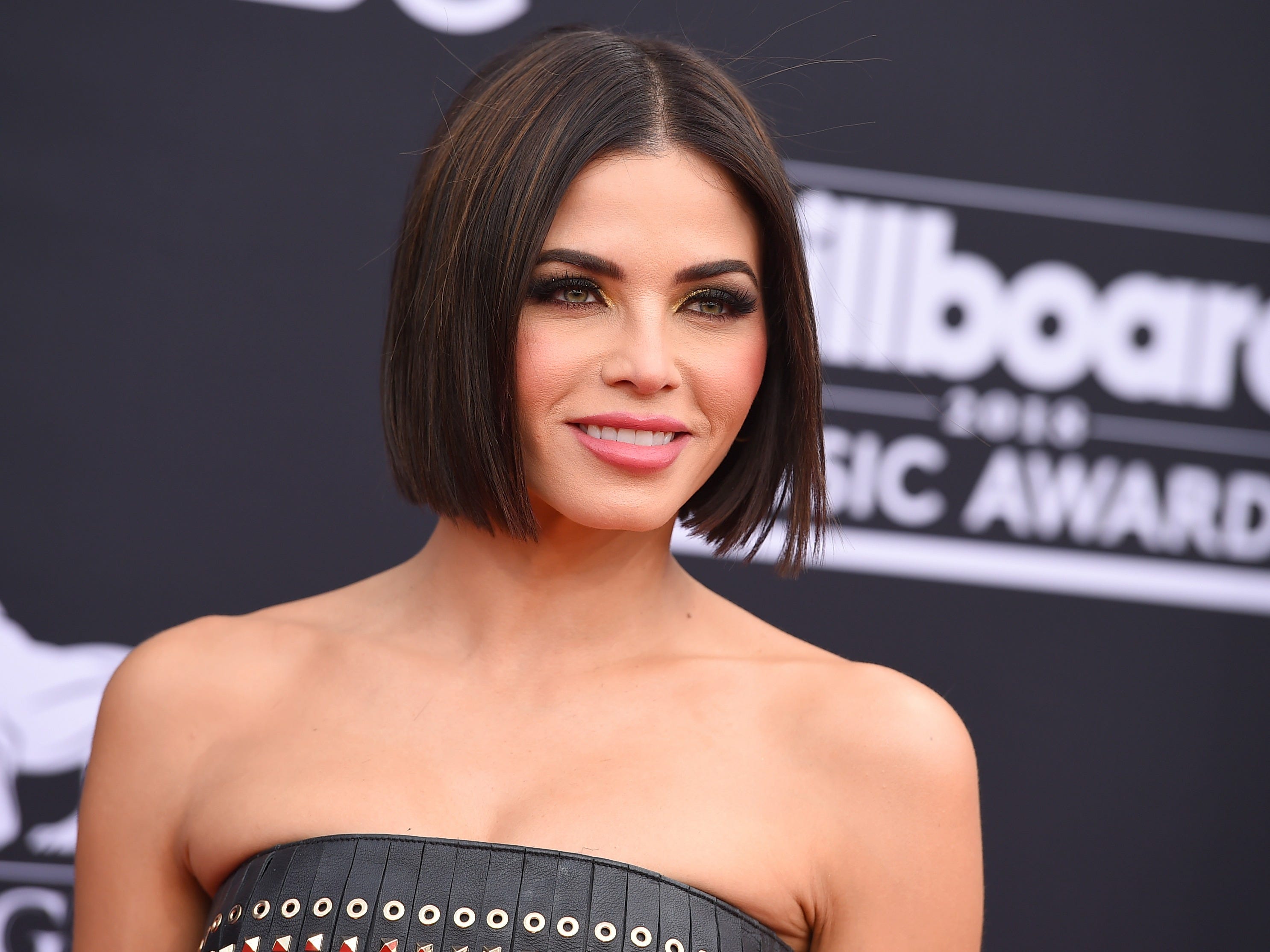 Dancer and actress Jenna Dewan had been a vegetarian for her entire life before transitioning to nearly full veganism in 2o13.

“After going vegan, I felt so much better. My skin cleared up, I had a ton more energy, and I just felt clearer in the head,” she told Natural Health.

Her daily eating puts an emphasis on healthy eating rather than dieting.

“I consider eating healthy a way of life because I feel better, plain and simple,” she told People magazine. “I’m not a fan of dieting, which is why I choose to eat healthy most of the time. I keep it in balance, so I don’t have to crash diet.”