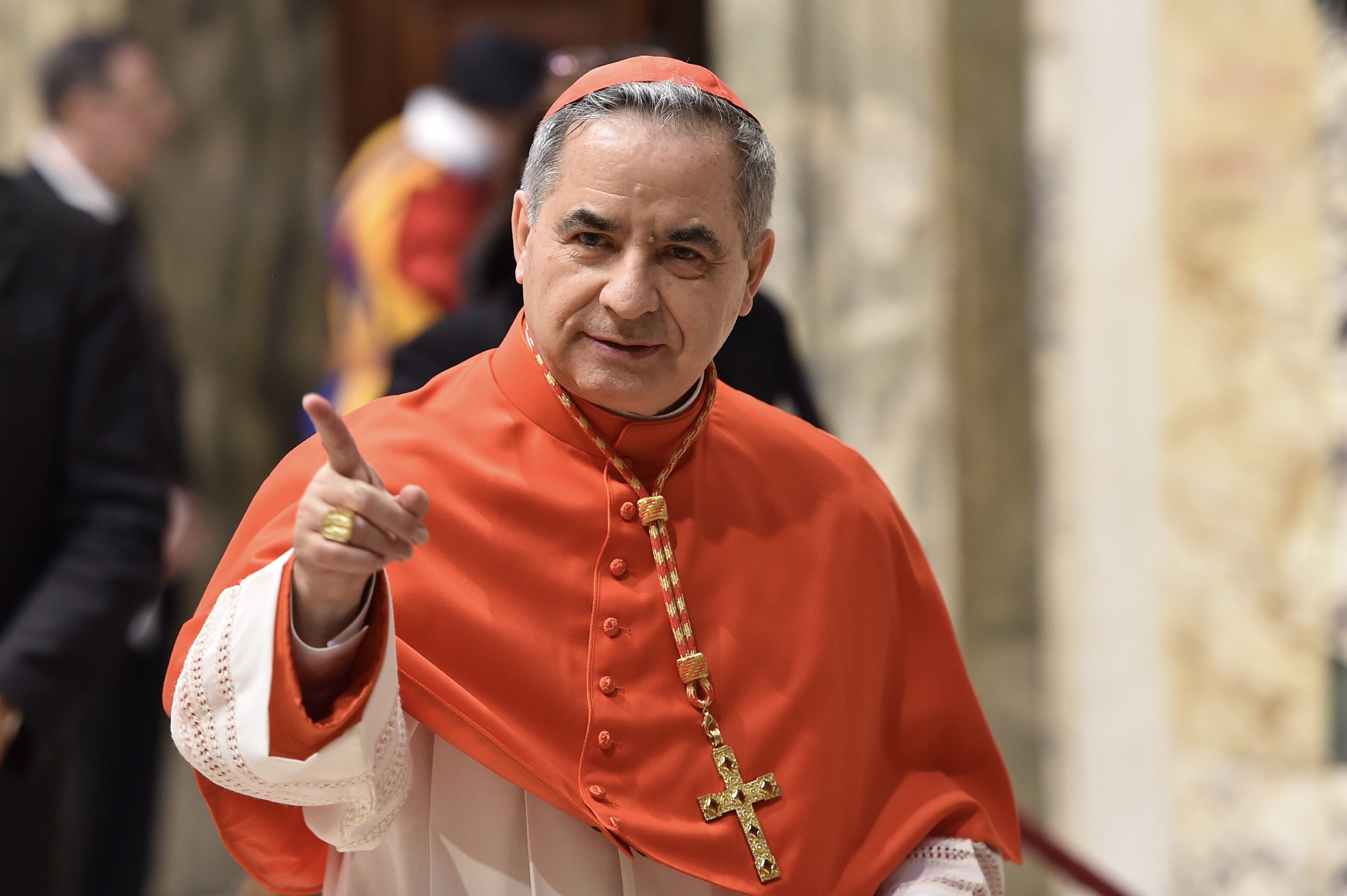 A document seen by the FT showed part of the Vatican’s 528-million euro ($US621 million) portfolio derived from donations for the poor and needy included structured notes that contained credit default swaps, a type of derivative that offered the holder protection in the event that Hertz would not default on its debts by April 2020.

A $US2.5 billion investment chief highlights the stock-market sectors poised to benefit the most if stimulus is passed after the election â€” and says Trump ending negotiations doesn’t threaten the economic recovery

CDS are complex instruments that can inflict huge losses on their holders if a trade goes wrong. In this case, the Vatican had a narrow escape, because Hertz filed for insolvency in May, meaning the Holy See’s investment was paid out in full.

Pope Francis criticised CDS in May 2018, calling them unethical, because they enabled buyers and sellers to “gamble on the failure of others, calling them a “time-ticking bomb.”

According to the FT, the Vatican made the investment three years ago, under the watch of Cardinal Giovanni Angelo Becciu, a senior clergyman who resigned last month after being implicated in an investigation involving a Vatican investment in a London real estate deal.

Becciu has denied all allegations and the Holy See’s prosecutor has opened an investigation into several church officials, but Becciu has not been charged with any crime by the Vatican.

The FT said there is no evidence Pope Francis had personal knowledge of the investment in the CDS-linked notes, which were held directly through an account in Switzerland held by the Secretariat of State, the Vatican’s central administration office, via a third-party consultant.

The FT said money was invested on behalf of the Secretariat, where Cardinal Becciu served as a second-in-command between 2011-2018.

The Vatican did not respond to a Business Insider request for comment.