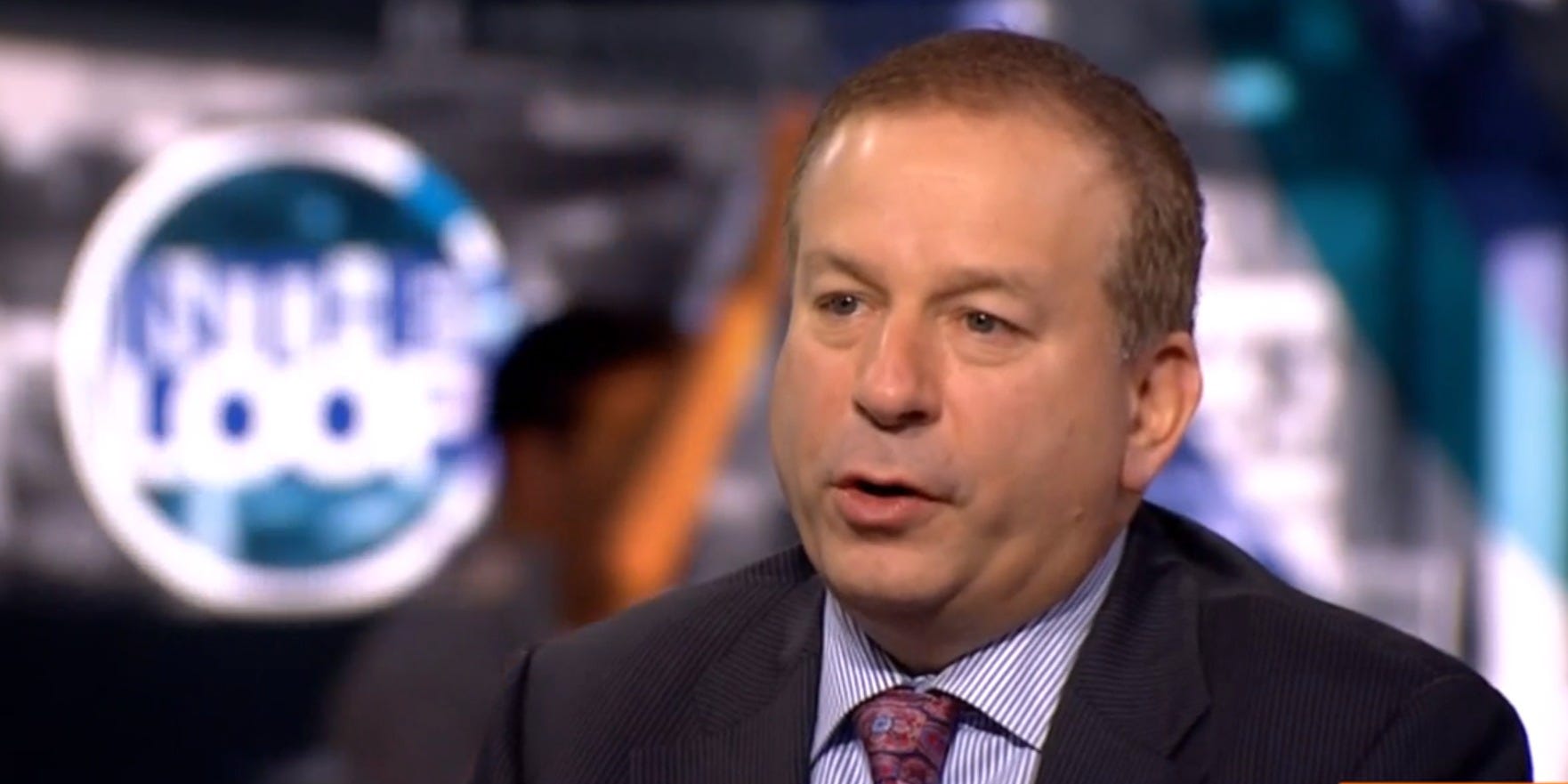 Value investors have trailed growth investors in recent years thanks to the outperformance of technology stocks. They will eventually be rewarded for their patience, David Rosenberg, chief economist and strategist at Rosenberg Research Associates, said in a RealVision interview released this week.

“If we go into a new economic cycle, the value stocks are going to surge,” Rosenberg said. “It’s way too early right now but that day is going to come, and you’ll get paid to wait.”

Value stocks are broadly priced for a prolonged recession, limiting the downside to betting on them, he continued. However, they won’t soar until a few things happen, he cautioned.

“Value is a trade, it’s not yet a trend,” Rosenberg said. “For value to really take over in the stock market, we need to see sustained signs of inflation, higher rates, a steeper yield curve, and a durable acceleration of global growth.”

In other words, growth stocks look attractive when few companies are growing and cash and bonds are yielding almost nothing due to rock-bottom interest rates.

However, Rosenberg warned that asset prices are being buoyed by unprecedented, unsustainable levels of monetary and fiscal stimulus in response to the pandemic.

“The medication provided by the doctor was more than double the actual pain that the patients received,” he said, referring to authorities flooding the US economy with $US5 trillion of stimulus in response to a $US2 trillion loss of GDP.