The former chairman of Valentino just sold a Basquiat skull painting at auction for $93.1 million - $40 million more than it was expected to go for 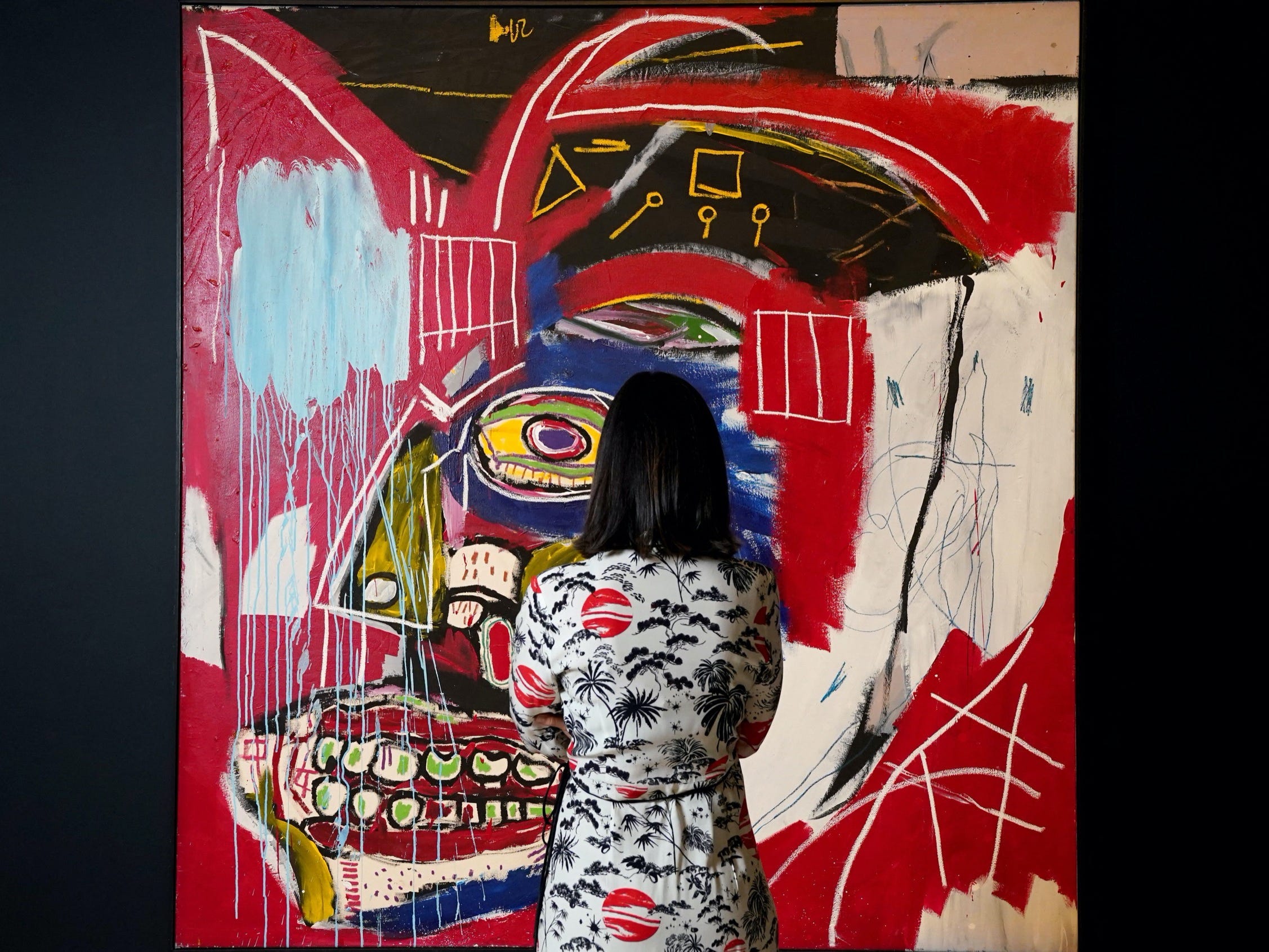 TIMOTHY A. CLARY/AFP via Getty ImagesA woman looks at Jean-Michel Basquiat’s ‘In This Case’ during a press preview on May 3, 2021 for a Christie’s sale New York.

The six-by-six-foot painting exceeded its expected roughly $50 million sale price by more than $40 million, according to Christie’s Auction House, which conducted the sale.

The new owner of the painting has not been identified, but Art News reported that the sale came after a bidding war between at least six people from New York and Hong Kong. Christie’s declined to comment on the identity of the buyer.

The 1983 painting, titled “In This Case,” which portrays a large skull on a red background, is the second-most expensive Basquiat painting ever sold at auction. In 2017, Japanese billionaire entrepreneur Yusaku Maezawa paid $110.5 million for an untitled 1982 Basquiat portrait at a Sotheby’s auction. In a private sale last year, however, hedge-fund billionaire Ken Griffin dropped more than $100 million on Basquiat’s 1982 “Boy and Dog in a Johnnypump.” 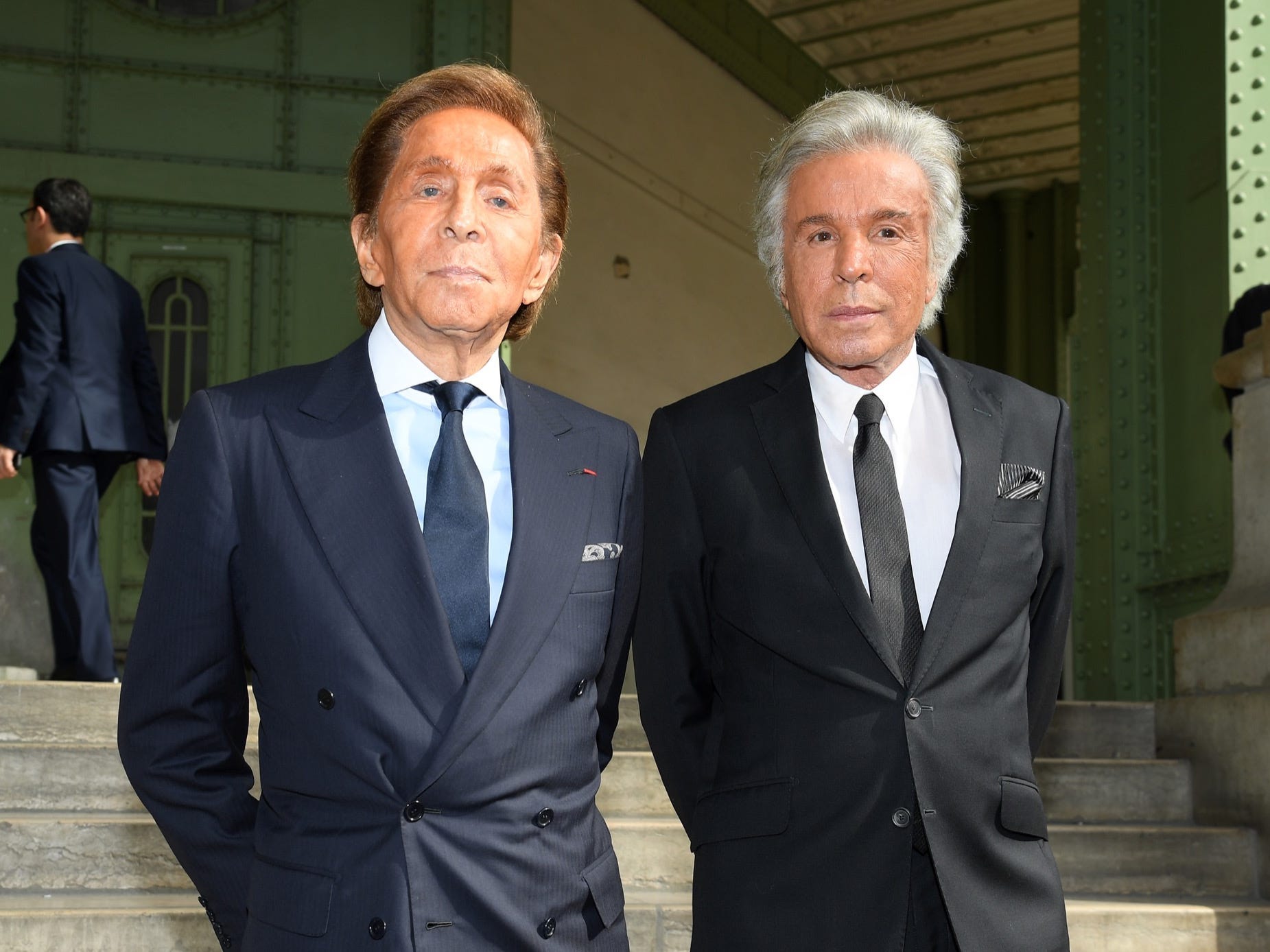 On Wednesday, another Basquiat painting is set to be auctioned off at Sotheby’s, with an estimated sale price of $35 million to $50 million.

The seller of the skull painting, Giammetti, 83, cofounded Italian luxury fashion house Valentino with Valentino Garavani in 1960 and also served as the company’s chairman. He bought the painting in 2007 for an unknown price from Gagosian, a global network of art galleries, according to Art News. Before that, “In This Case” had last sold at auction in 2002 for $999,500 at Sotheby’s.

A 2013 tour of Giammetti’s Manhattan apartment by Architectural Digest showed the Basquiat skull painting displayed in his dining room, with works by Picasso and David Hockney also adorning the walls throughout the home.

Giammetti did not immediately respond to Insider’s request for comment for this story.