Valeant Pharmaceuticals doubled the price of a drug called Seconal, which helps terminally ill patients end their lives peacefully, according to a report from KQED News.

Valeant purchased the drug last February, and jacked up the price from $1,500 to $3,000 after the state of California proposed legalizing assisted suicide.

The law passed, and there are no generic competitors in the market, so patients will have to pay Valeant’s hefty bill, KQED’s April Dembosky reports.

Valeant’s stock has fallen over 85% in the last year, in part because of scrutiny over its pricing practices. The House of Representatives is investigating the company for jacking up the prices of two heart medications over 200% and 500% respectively. Hillary Clinton has called out the company in her campaign videos, and the Senate has gone after the company for this practice as well.

This issue, combined with accounting issues, forced the company to say that it would change its business model, and rely on sales volume to generate revenue last December. It also said it would cut some prices — just some.

Either way, the market isn’t convinced, and some analysts say that Valeant will never be what it once was because without the ability to jack up prices of the drugs that it acquires. See, Valeant doesn’t really do its own research and development. It only spends about 3% of revenue on that, while its peers spend average of about 13% on it.

One patient interviewed by KQED, Elizabeth Wallner, called whoever raised the price of the drug a “scumbag.” She has stage 4 colon cancer that’s spread to her lungs and liver.

“You’re going to make money off my death,” she said.

Here’s what Valeant had to say to KQED about it’s Seconal price increase:

“Valeant sets prices for drugs based on a number of factors,” the company said in a statement, including the cost of developing or acquiring the drug, the availability of generics and the benefits of the drug compared with costly alternative treatments. “When possible, we offer patient assistance programs to mitigate the effects of price adjustments and keep out-of-pocket costs affordable for patients.”

The government, especially Senator Claire McCaskill, wants more information about those programs. They want to make sure that those programs aren’t just a way for companies like Valeant to keep prices high.

For example, the programs have been cited over and over again by former Turing CEO Martin Shkreli as well as current executives of the company as a reason why they didn’t (and don’t) need to lower the price of the AIDS medication the company infamously purchased and then raised the price of by around 5,000%.

Patients who want to end their lives have another, more complicated alternative to Seconal. They can have a pharmacy create a cocktail of drugs for them. Doctors usually don’t’ proscribe that, though, because Seconal is just one simple pill.

We should note that the FDA wants to fast track approval for generics when things like this happen — but just, wow.

For the full story head to KQED News>> 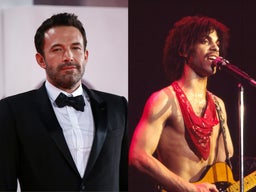 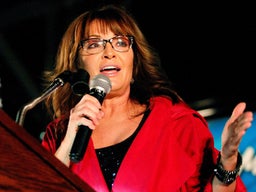 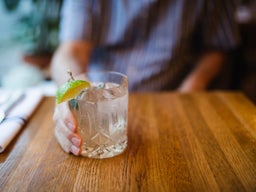