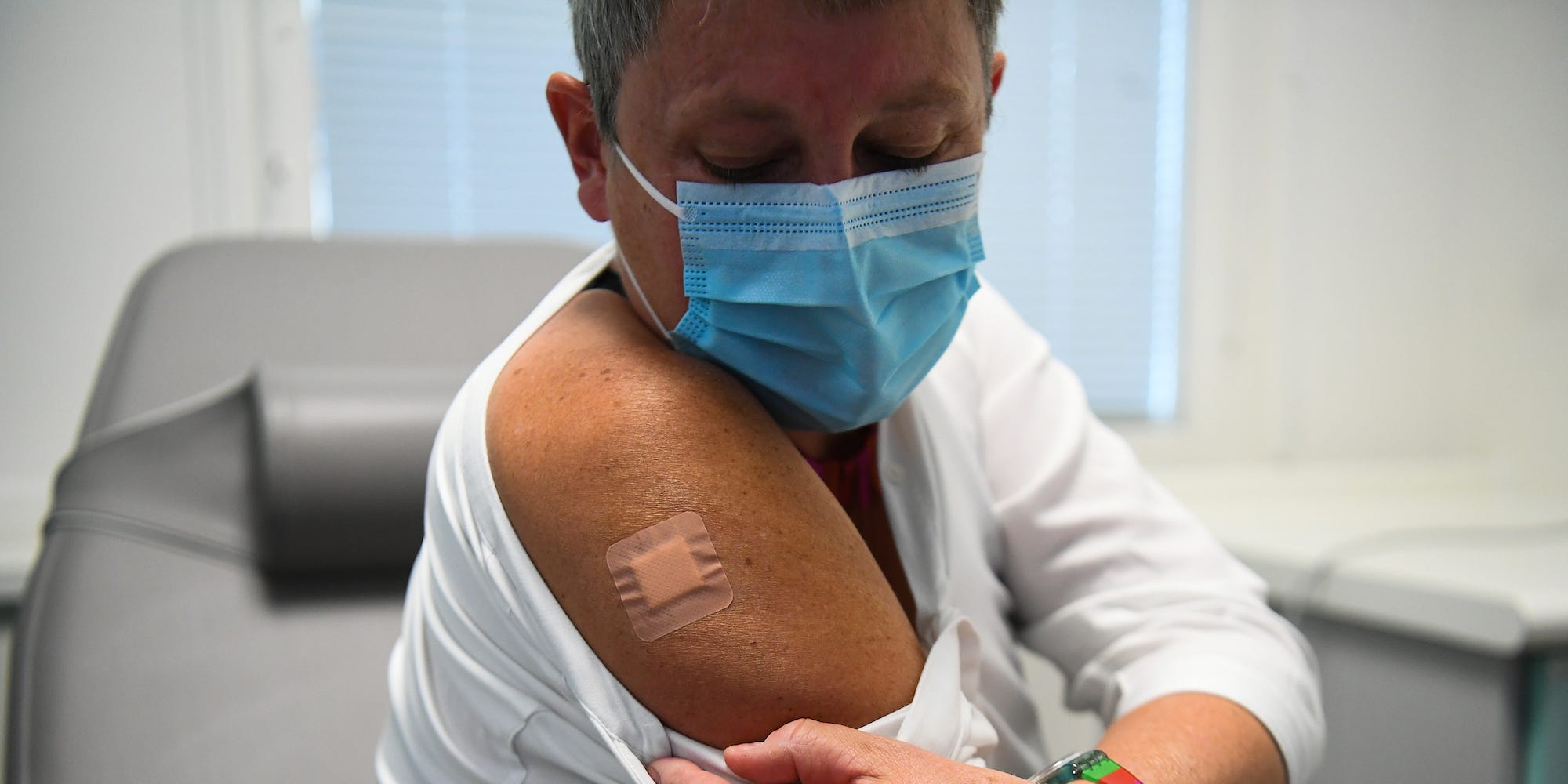 In the global scramble for COVID-19 vaccines, the UK emerged in November as the first country to offer a shot outside of clinical trials â€” and one woman bears the credit.

Kate Bingham put her role as a life-sciences venture capitalist on hold last July when she was approached by Prime Minister Boris Johnson to head up the UK’s Vaccine Taskforce (VTF).

A year into the pandemic â€” despite limited buying power â€” the UK has secured deals for 407 million doses of COVID-19 vaccine from several companies, according to the government.

As of February 1, 13.7% of the country’s population has had at least a first dose of the two-part Pfizer vaccine, according to The Times of London â€” outstripping progress in the US and European Union.

Meanwhile, the EU is engaged in an ugly fight with AstraZeneca over supply commitments. Although it has struck deals for 2.3 billion doses, as of January 20 the bloc had vaccinated just 1.2% of its population, according to EUobserver.

In the US, President Joe Biden’s administration is hurrying to bring order to his predecessor’s patchwork, state-by-state vaccine distribution effort that saw the country finish 2020 far short of its vaccination goal.

It took a set of unusual and risky decisions to put the UK where it is now â€” and that started by putting Bingham at the helm. As a direct appointee of Johnson, she was given wide discretion to speed up the process and lay steep bets on vaccine candidates. Her six-month, unpaid appointment ended in December.

In that time, she also faced questions about potential conflicts of interest and her handling of government information marked as confidential.

Here’s how Bingham took on the UK’s vaccine gamble â€” and appears to have won. She did not respond to Insider’s requests for comment for this article.

‘We had one shot at getting it right and no time’ 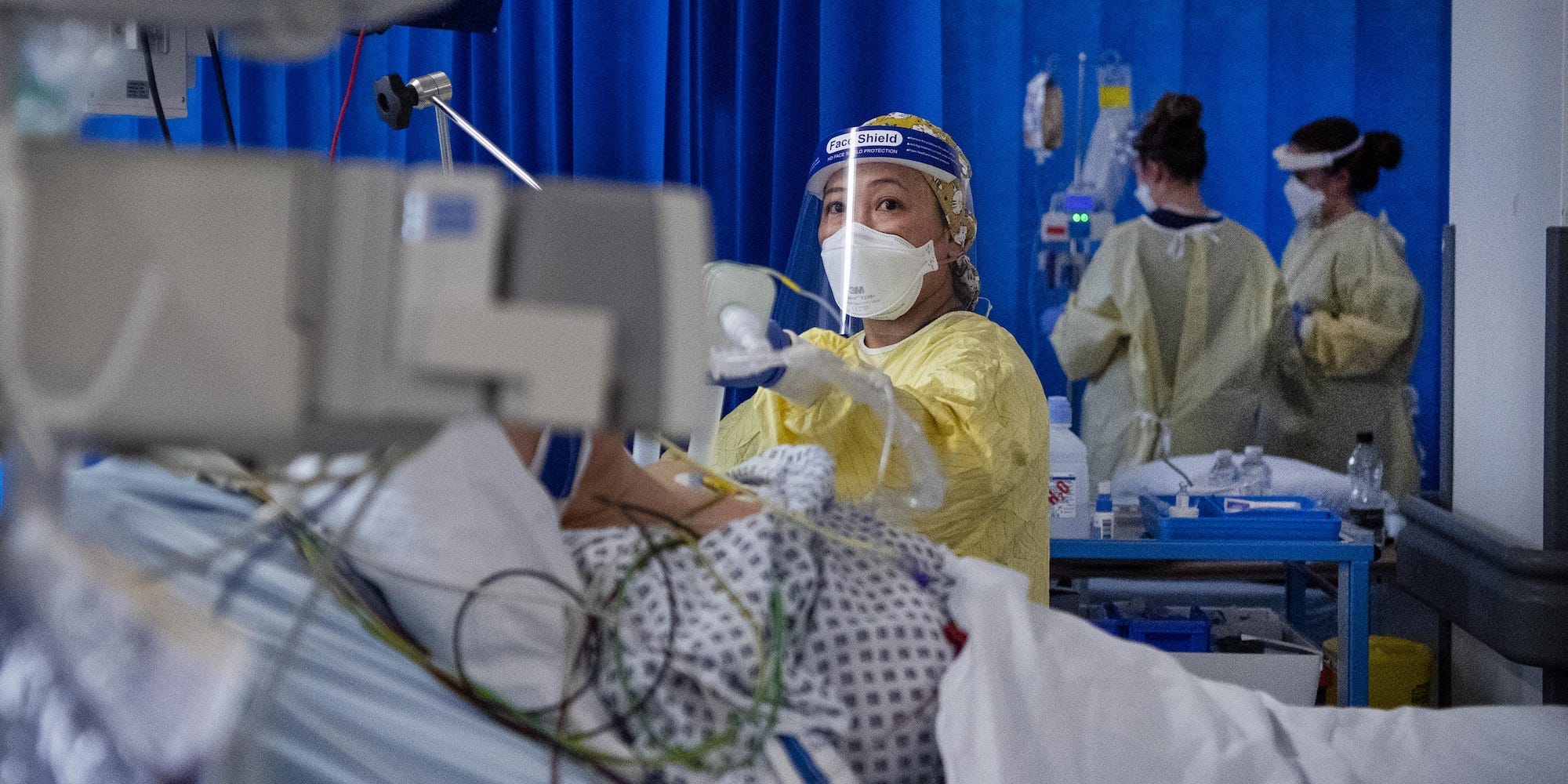 Victoria Jones/PA Images via Getty ImagesA nurse works on a patient in the ICU of St George’s Hospital in Tooting, southwest London, on January 7, 2021.

At the outset, the VTF was given three objectives: To get the UK access to the most promising vaccines, shore up global vaccine distribution, and develop the country’s long-term vaccine strategy.

Almost nothing about that list of tasks looked promising. As COVID-19 spread across Britain, the country was embroiled in Brexit negotiations, the economy was tanking, the National Health Service was getting overwhelmed, and the government was reeling from multiple accusations of incompetence in its pandemic response.

So Bingham got to work.

But while the UK may have secured access to a hefty vaccine supply, many of the risks remain. According to the VTF report, the group used “creative deal structures and approaches.”

When asked to explain what that meant, a spokesperson for the Department for Business, Energy and Industrial Strategy (BEIS) â€” which oversees the VTF â€” told Insider the deals were commercially sensitive and would not give further detail.

According to The Times, the UK gave vaccine manufacturers enormous legal leeway should any of the vaccines go wrong. 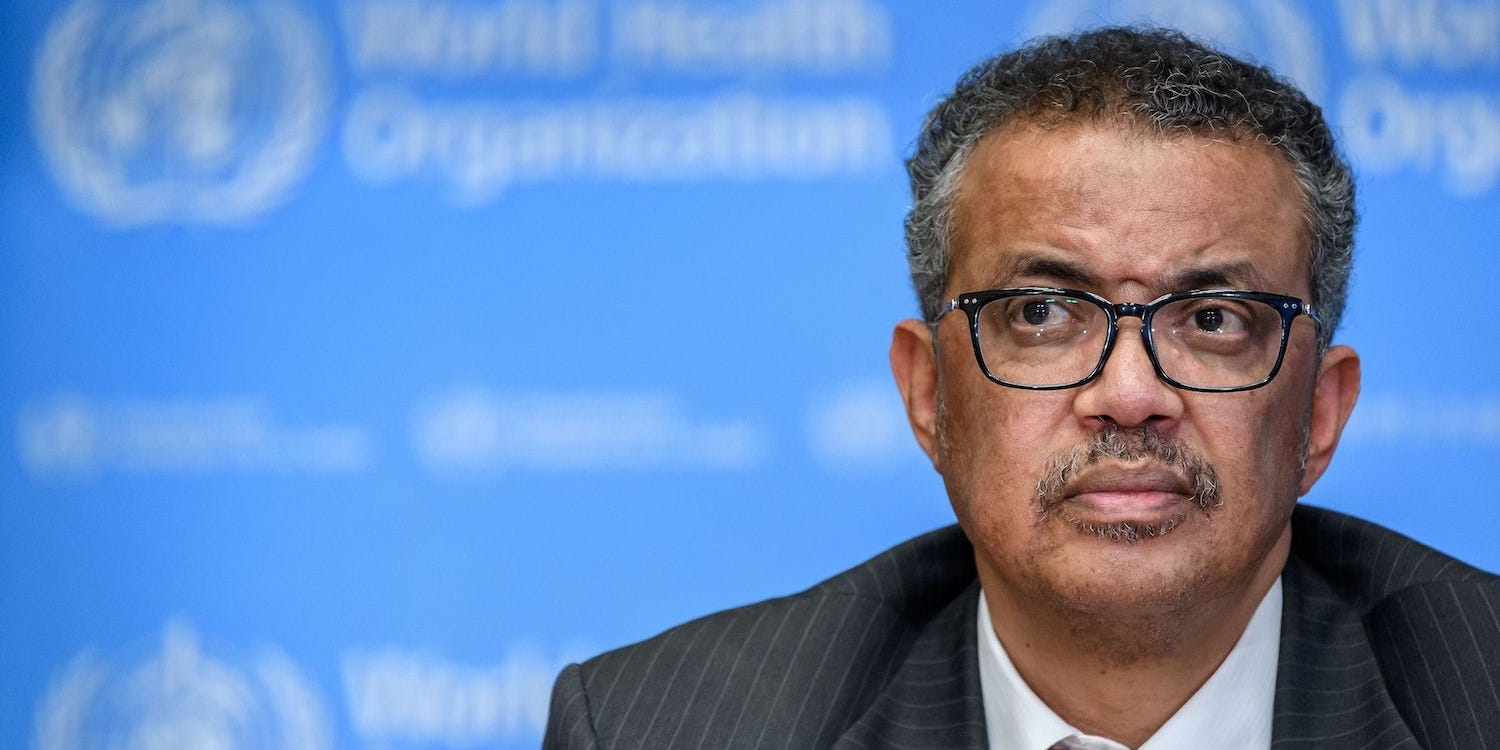 As part of the VTF, Bingham was tasked with keeping the UK on board with the COVAX initiative â€” the UN-led project to ensure equitable vaccine distribution around the world.

The UK government contributed $US751 million to this, and also shared expertise, according to the report.

But the World Health Organisation has warned that COVAX is on the brink of failure, in part because richer countries â€” like the UK, Canada, and the US â€” have bought up huge amounts of the current vaccine supply.

The BEIS spokesperson denied that the UK’s success in ordering vaccines ran counter to COVAX’s mission.

To the government’s detractors, Bingham’s appointment looked like another example of the cronyism that has peppered Johnson’s pandemic response â€” particularly as she is married to Member of Parliament Jesse Norman.

There was a public outcry when Dido Harding, another MP’s wife, led the country’s largely failed Test and Trace system with no relevant experience. Meanwhile, companies with personal ties to government were also scooping up personal protective equipment contracts.

But as a life-sciences investor, Bingham had much more relevant knowledge and extremely useful high-level contacts in the pharmaceutical industry.

Those connections also spelt trouble, though. 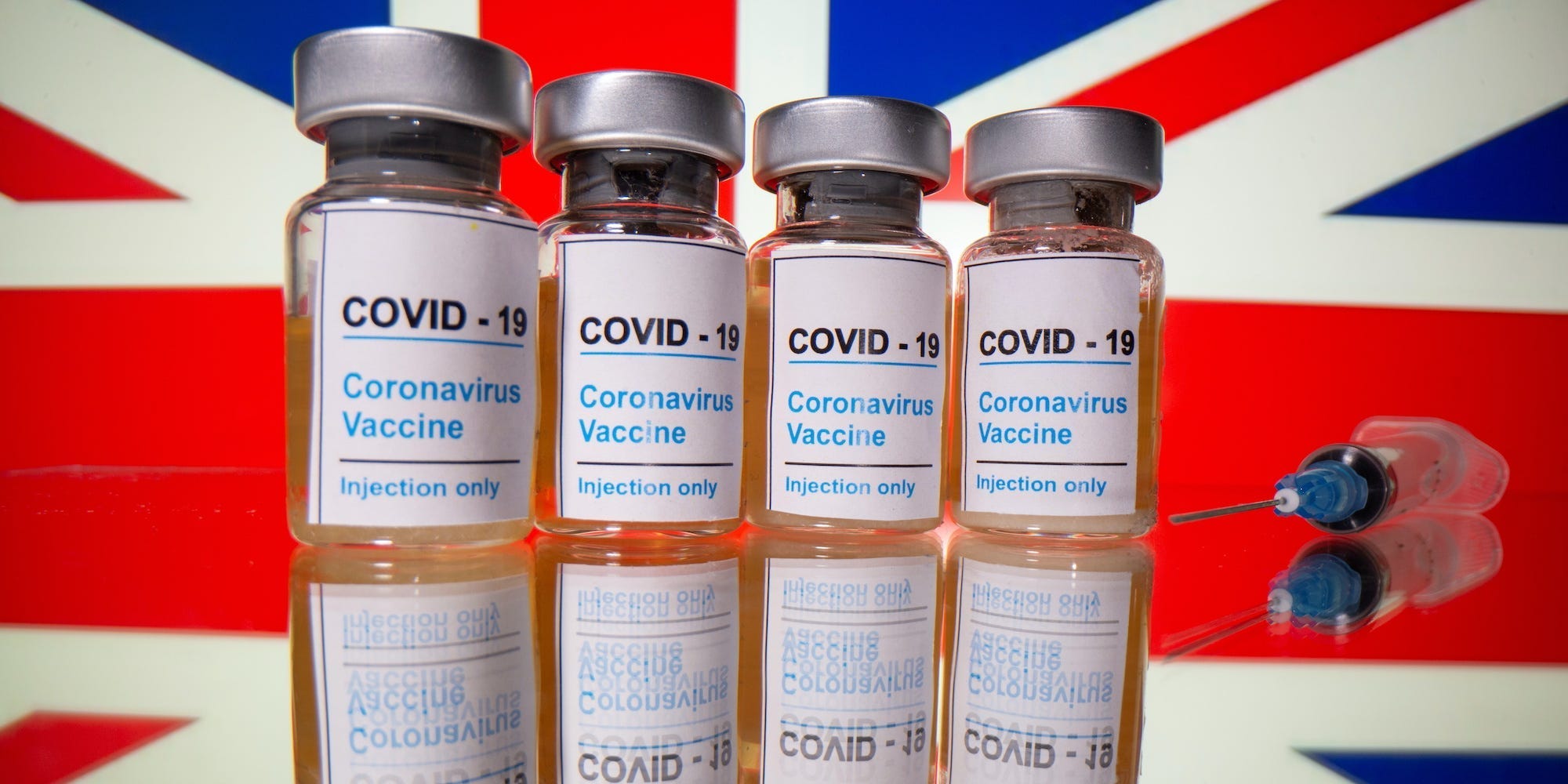 In November, The Times of London reported that Bingham had not publicly disclosed that as a VC for SV Health Investors, she managed investments in two companies that were involved in developing drugs used to fight the coronavirus, Alchemab and Adimab.

As an external appointment, Bingham was not bound by transparency rules, according to The Times.

The BEIS spokesperson told Insider that because Bingham had already stepped away from her VC role she “did not have knowledge of or influence on the operations of Alchemab or Adimab” at that time.

The spokesperson added that “all the usual Civil Service disclosure processes were followed.”

Other controversies include a presentation Bingham gave to a private-equity event without ministerial approval in the US in October, The Times reported.

Her detailed slide deck included names of all the companies the government was considering ordering from, some of which was marked “official sensitive.”

The government was forced to release an official statement defending Bingham, and to publish the slide deck in full. The statement said the security markings on the slides had been made in error, and that Bingham was given approval to give the presentation.

It was amid controversies like these that Bingham’s term as vaccines chief came to an end. Vaccinations in the UK are continuing apace, and the question of whether they will help the country emerge from a harrowing pandemic remains an open one.

But it’s likely that when the positive effects are felt, Bingham will nonetheless receive much of the credit.