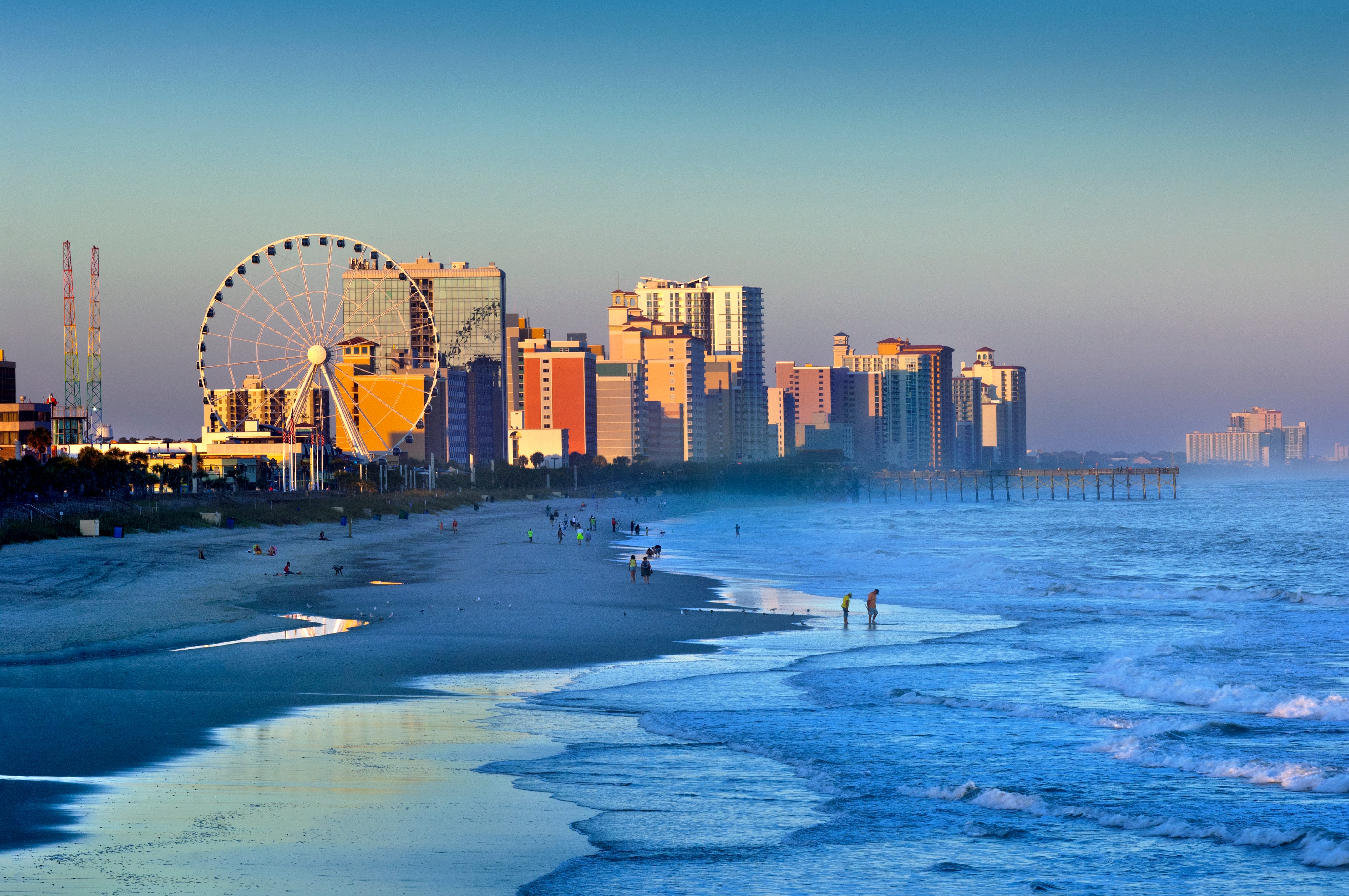 John Coletti / Getty ImagesVacation rental bookings in Myrtle Beach, South Carolina, have surged more since April than in any US city.

Health concerns aside, people are slowly starting to travel again as states and countries begin to ease stay-at-home orders, and short-term rental sites like Airbnb and VRBO already appear to be benefiting.

Global vacation rental bookings surged 127% between April 5 – when they hit rock bottom – to May 18, nearly reaching pre-pandemic levels, according to a new report from market research firm AirDNA.

As coronavirus lockdowns ground global travel to a halt, bookings plummeted to 916,000 during the week of April 5 – just six weeks later, as governments around the world began easing travel restrictions, they had rebounded to almost 2.1 million, the report said.

While summer bookings are still far behind where they were last year and the broader travel industry is still reeling from the economic fallout of the virus, the report showed some promising signs, saying “guests are actively making reservations for the end-of-year holiday season.”

New Zealand, which took aggressive steps early on to contain the virus and halted community transmission by the end of April, has seen the biggest jump in rentals with 465% more bookings, while Germany followed with 367%, the US with 202%, France with 200%, and Australia with 189%, according to AirDNA.

Within the US, the locations that saw the strongest growth were beach towns and other leisure destinations within driving distance of states whose governors were earliest to relax stay-at-home orders, such as Alabama, Georgia, Texas, and the Carolinas.

With global travel at a near standstill and people staying close to home to vacation during the pandemic, the early rebound in the rental market has been largely fuelled by domestic tourism, according to AirDNA.

For 40 top markets in the US and Europe, the average distance travelled is down 74% from last year, while more than half of travellers stayed somewhere within city limits.

Vacation rental bookings are just one sign that the travel may be on the road to recovery, and one that could be derailed by the resurgence of cases that health experts warn is likely if lockdowns are eased prematurely.

Even if and when travel returns in full force, leaders in the travel industry have predicted that many of the changes prompted by the pandemic – like vacations within driving distance, less frequent business travel, and a shift away from hotels to rental homes with more space – could be here to stay.