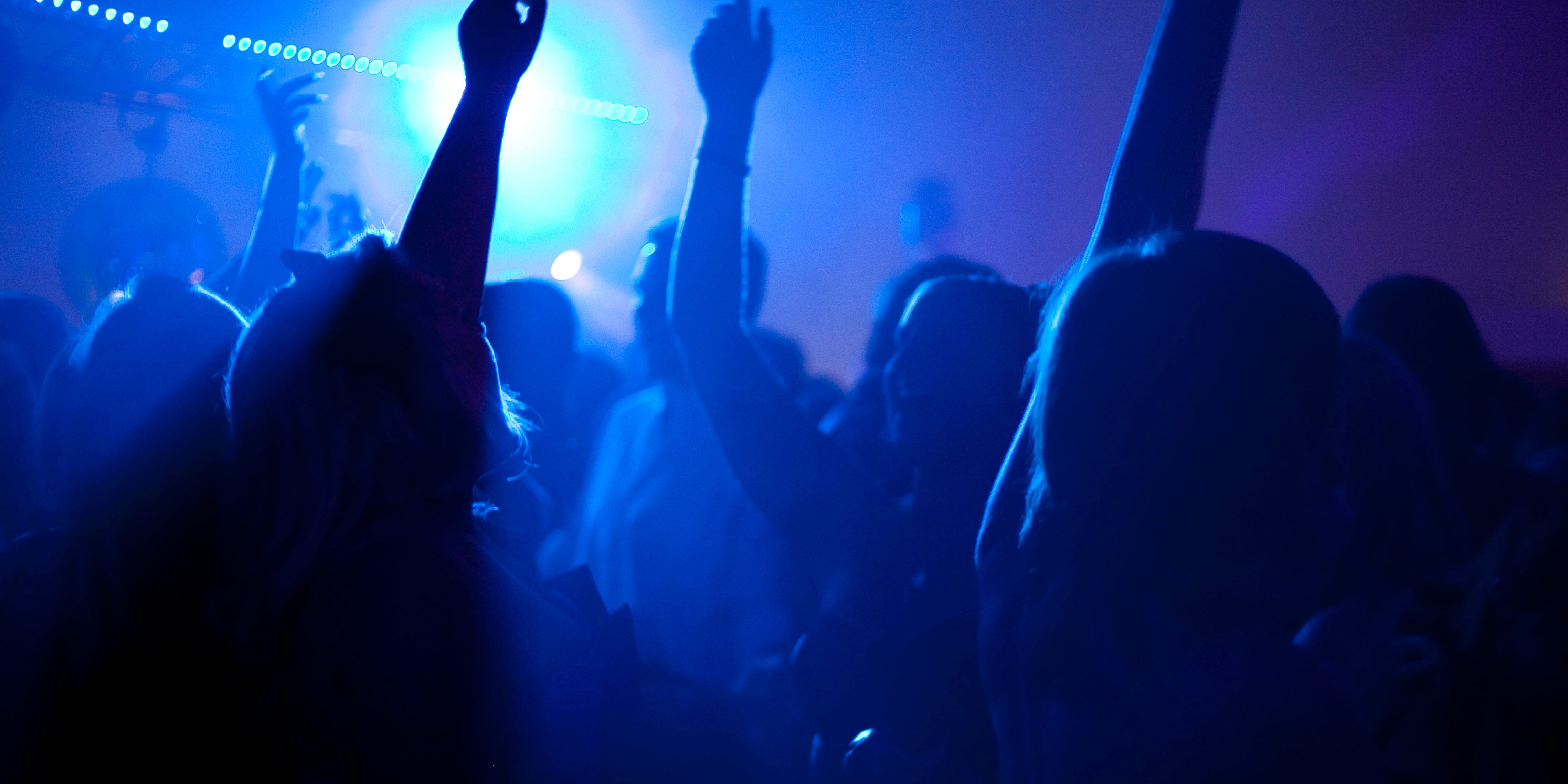 A 19-year old is accused of hosting a Halloween party in Utah last month that violated the state’s public health orders, according to local news reports.

Due to an uptick in COVID-19 cases in Utah, the state on October 30 announced an emergency alert that mandates the use of face masks and said social gatherings “are limited to 10 or fewer,” the outlet reported.

Video of the party obtained by Utah’s KUTV reportedly shows dozens of teens in costumes failing to social distance in accordance with health orders and guidance from top public health experts.

Police broke up the party after responding to a nuisance complaint at a commercial facility, the city said in a Friday press release. The case has been submitted to the city prosecutor.

Gen Marketing LLC, the owner of the warehouse where police broke up attendees, is facing charges including fire code, nuisance, and health order violations, KUTV reported. Authorities at the scene estimated there were more than 1,500 people in attendance, according to FOX 13.

Utah Department of Public Safety spokesman Joe Dougherty told FOX 13 “it’s been disappointing to see people who are willing to have parties in direct defiance of proper public health in the middle of a pandemic.”

Earlier this month, Utah Gov. Gary Herbert issued a state of emergency in response to the pandemic’s strain on the state’s hospitals. The Salt Lake Tribune reported a record of new 551 new hospitalizations on Saturday. As of Saturday, there have been a total of 173,979 total cases, 7,458 hospitalizations, and 787 deaths related to COVID-19, per data from the state’s Department of Health.