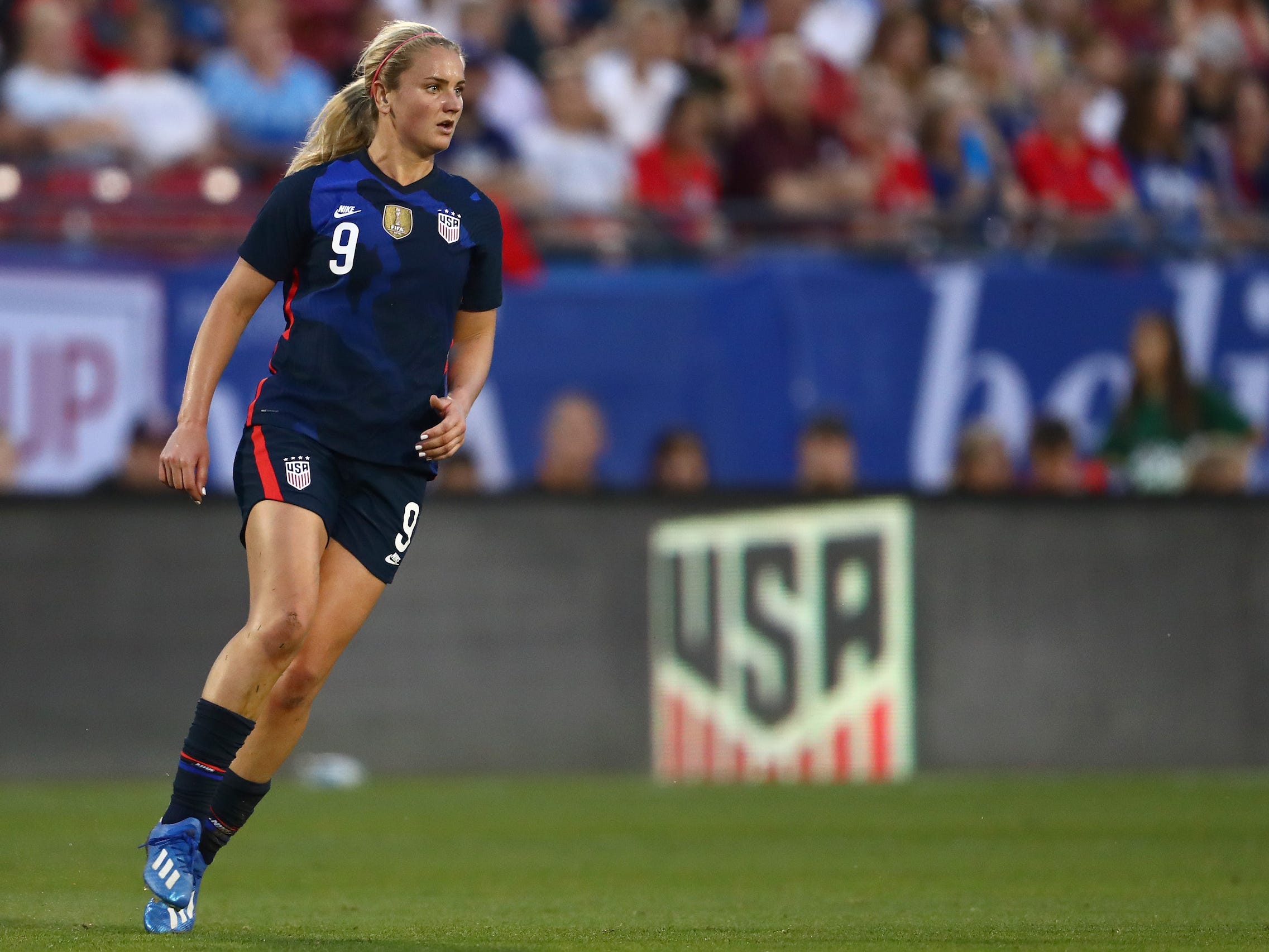 The US Women’s National Team is only two weeks removed from playing its first game in more than 261 days.

But now, the reigning World Cup champions have learned that they will be without one of their most dominant stars.

US Soccer announced Wednesday that superstar midfielder Lindsey Horan â€” who is widely considered one of the best players on the planet â€” has tested positive for COVID-19 and thus will not be joining the team on its upcoming trip to Breda, Netherlands.

Instead, Jaelin Howell â€” a 20-year-old midfielder who is currently a junior at Florida State â€” will replace Horan on the roster heading into the 2019 World Cup final rematch against the Netherlands. 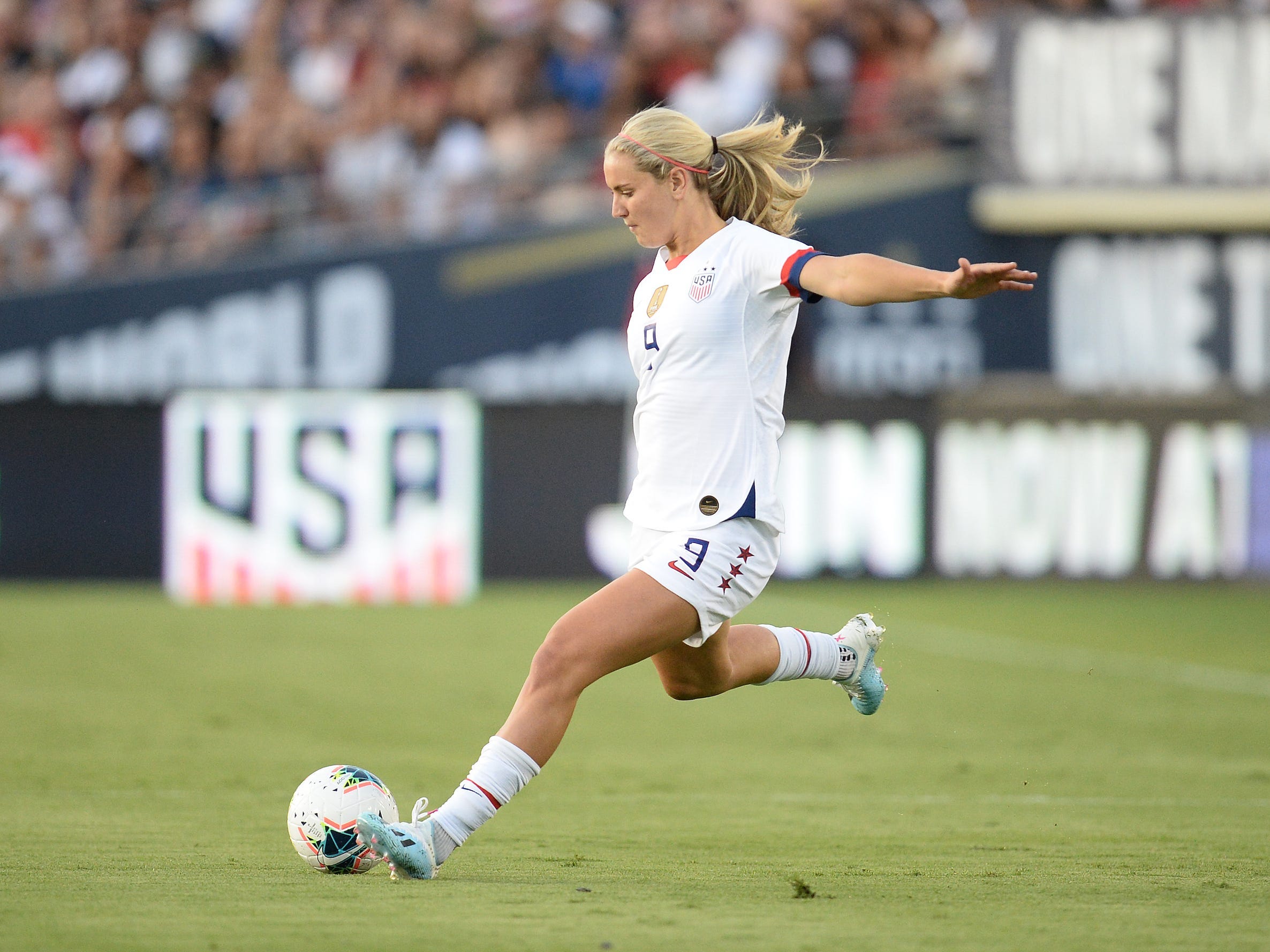 Horan has been an invaluable piece of the USWNT’s winning strategy ever since she was first called up to the senior national team in 2013. Now 26 years old, the Portland Thorns star has accumulated 19 goals and 28 assists in 86 appearances for the USWNT, becoming a consistent starter and internationally-esteemed star in the process.

Howell, meanwhile, is an up-and-comer with a bright future with the national team. Though she’s yet to earn her first cap for head coach Vlatko Andonovski’s squad, she got her first call-up to the USWNT at just 16 years old as the US played Russia in 2017. She was once again tapped for the national team in October, joining Andonovski’s roster of 27 at training camp in Colorado. 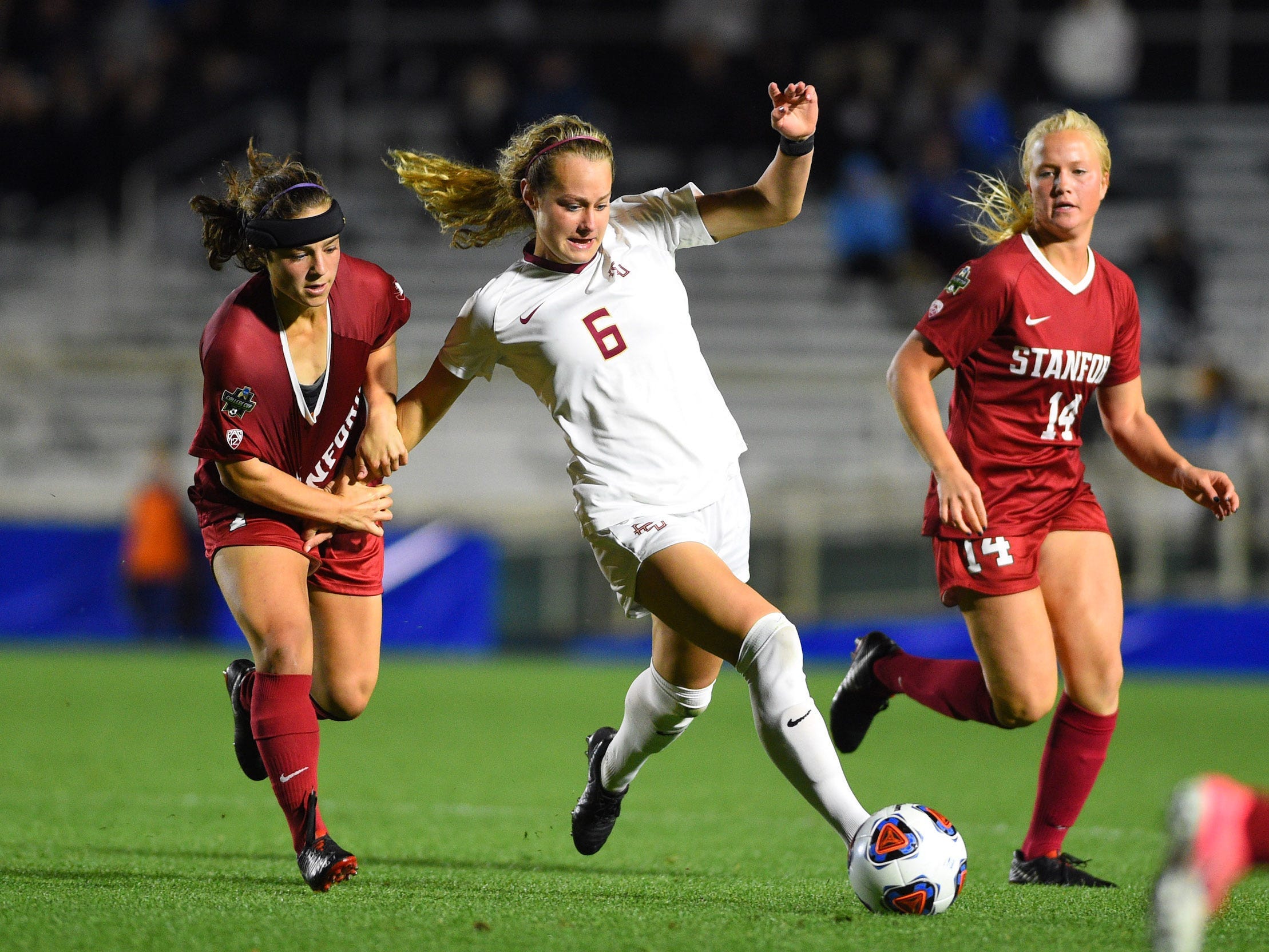 Howell has been a force at the college level, accruing 10 goals and 10 assists over her career despite primarily filling a holding midfielder role for the Seminoles. A national champion and a two-time All-ACC first-teamer, Howell has an extensive history of success despite still being very early in her career.

Still, the USWNT will undoubtedly feel the loss of Horan, who was the National Women’s Soccer League’s Most Valuable Player in 2018 and one of CONCACAF Women’s Olympic Qualifying Tournament’s Best XI during Olympic qualifiers this year.