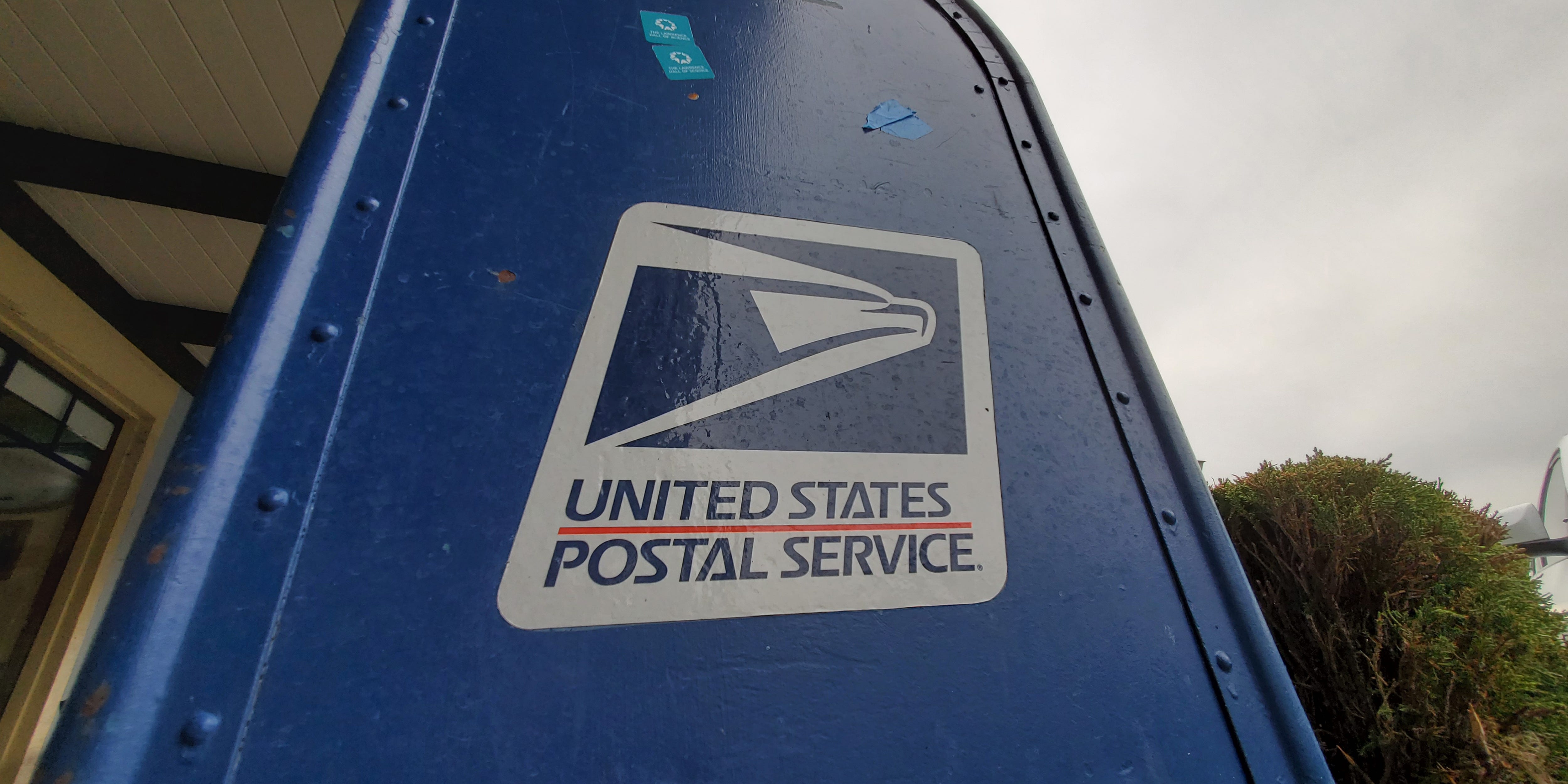 Smith Collection/Gado/Getty ImagesThe Colorado Secretary of State on Friday said the postal service is confusing voters by mailing out a nationwide postcard encouraging Americans to plan ahead.

The United States Postal Service was accused Friday of misleading American voters in mailing the same postcard about absentee voting to all Americans despite variances among how states are choosing to conduct their November election.

Colorado Secretary of State Jena Griswold, a Democrat, said Friday that the USPS postcard was inaccurate and could be “confusing” to voters.

“I just found out the @USPS is sending this postcard to every household and PO Box in the nation. For states like Colorado where we send ballots to all voters, the information is not just confusing, it’s WRONG,” Griswold said in a tweet late Friday.

The nationwide USPS mailer encourages voters to plan ahead if they decide to cast their ballot by mail. While the postcard says “rules and dates vary by state” and encourages voters to find individual state policies online, it tells voters to “request their mail-in-ballot” at least 15 days prior to Election Day, echoing its previous guidance from July.

Griswold pointed out that voters in several states, including Colorado, would not need to request an absentee ballot because it would be mailed to every registered voter. Business Insider previously reported most or all registered voters in California, Colorado, Washington, DC, Hawaii, Montana, New Jersey, Nevada, Oregon, Utah, Washington State, and Vermont, will automatically have a ballot delivered to them via the USPS.

“Secretaries of State asked @USPS Postmaster General DeJoy to review a draft before election information was sent to voters to ensure accuracy. But he refused,” she said. “Now millions of postcards with misinformation are printed & being mailed to voters.”

“Confusing voters about mail ballots in the middle of a pandemic is unacceptable,” she said. “It can undermine confidence in the election & suppress votes. I will do everything in my power to stop @USPS from sending misinformation to voters.”

On Saturday, Griswold announced a lawsuit against the USPS, calling for it “to cease this mailer and help shield Colorado voters from this misinformation.”

“As the Chief Election Official of the state of Colorado, it’s my job to try to stop misinformation and any unnecessary election confusion,” she said in a statement.

In a statement to Business Insider, a USPS spokesperson said the mailer had already been delivered to most American households and was meant to function as “all-purpose guidance on the use of the mail, and not guidance on state election rules.”

“The main message of the mail-piece is that voters should plan ahead, educate themselves about voting options available in their jurisdiction, and if they choose to vote by mail, to give themselves enough time to receive, complete and return their ballot,” the spokesperson said. “We specifically encourage voters to visit their local election board website and provide a link for this purpose.”

He continued: “The Postal Service recognises that not every state requires a voter to request a ballot in order to obtain one by mail for the November election. The Postal Service’s guidance remains that individuals need to understand their state’s rules and deadlines, and to plan ahead.”

The Washington State Secretary of State also on Friday called attention to the USPS mailer, similarly alerting state residents that they did not need to request an absentee ballot in order to receive it, as the postcard suggested.

You may soon receive a mailer from USPS encouraging you to request your mail-in ballot.

WA voters DO NOT need to request an absentee ballot.

Ballots are automatically mailed to all active registered voters at least 18 days prior to Election Day.

— Washington Office of the Secretary of State (@secstatewa) September 12, 2020

The USPS has been embroiled in months-long controversy over delays and cost-cutting measures instituted by the new Postmaster General Louis DeJoy. Last month, DeJoy, a former Republican donor, promised lawmakers he would temporarily halt further changes to the postal service until after the November election.

Meanwhile, President Donald Trump and his allies have positioned themselves as opponents of state expansions of vote-by-mail amid the coronavirus pandemic, claiming for months without evidence that the practice will lead to widespread voter fraud.