Postmaster General Louis DeJoy announced a massive reorganization to the US Postal Service’s leadership structure on Friday, amid calls from Democrats to investigate recent changes resulting in delayed mail deliveries. A surge of mail-in ballots is expected in the 2020 presidential election.

According to a new organizational chart released Friday, USPS is reassigning or displacing 23 postal executives including the two top officials who oversee day-to-day operations, The Washington Post reported. The agency is also implementing a management hiring freeze and will request volunteers for early retirements.

“This organizational change will capture operating efficiencies by providing clarity and economies of scale that will allow us to reduce our cost base and capture new revenue,” Louis DeJoy, who was appointed in May, said in a public statement. “It is crucial that we do what is within our control to help us successfully complete our mission to serve the American people.”

The announcement comes in the wake of $US2.2 billion loss USPS reported for the period April through June and a handful of cost-cutting measures DeJoy made earlier this year. 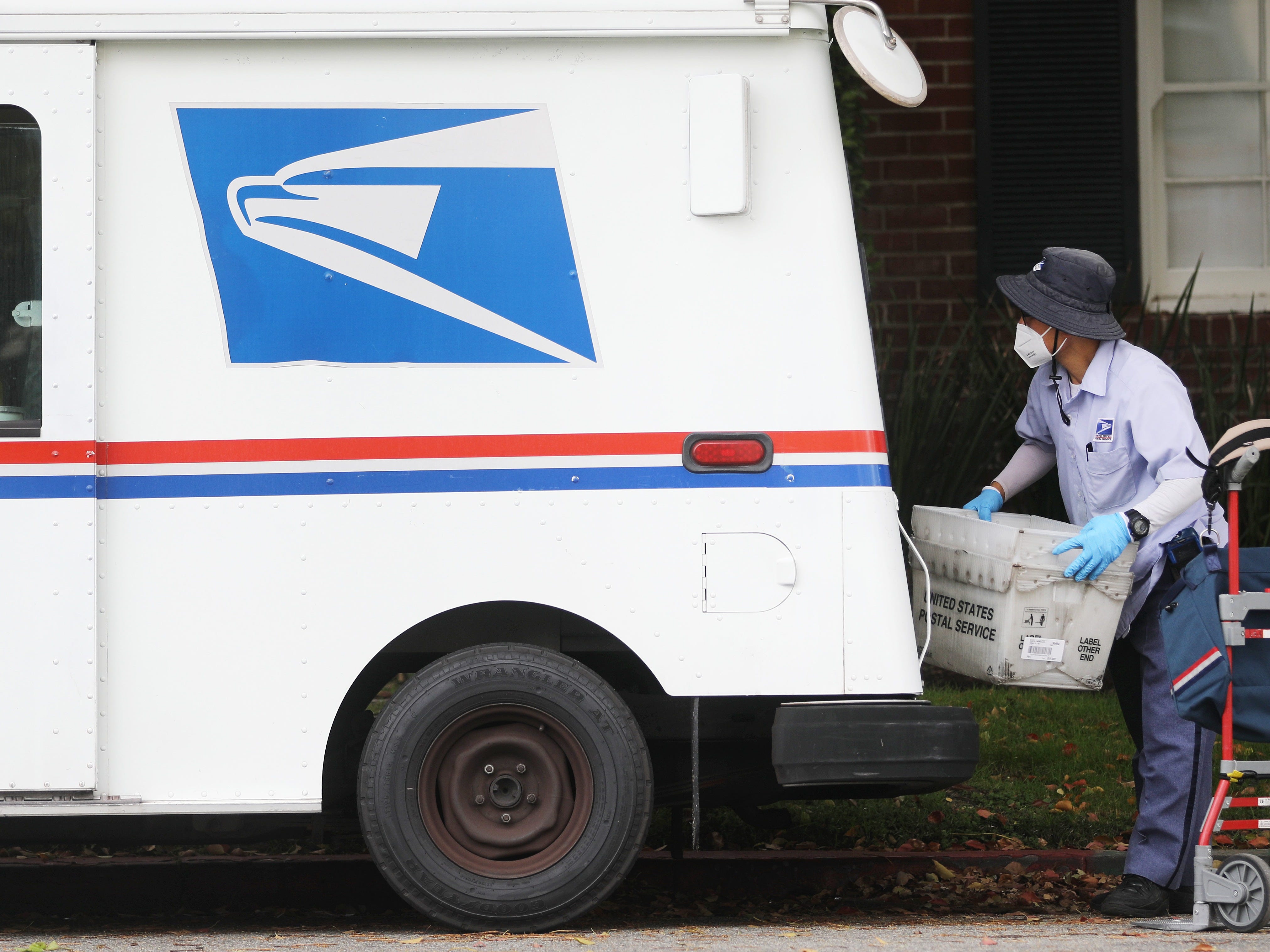 Tensions flare with lawmakers ahead of the election

Earlier this summer, DeJoy prohibited overtime and tweaked delivery policies, among a handful of cost-cutting measures that Democratic lawmakers said weakened the agency’s ability to field scores of mail-in ballots in November’s election.

“We believe these changes, made during the middle of a once-in-a-century pandemic, now threaten the timely delivery of mail – including medicines for seniors, paychecks for workers, and absentee ballots for voters,” House Speaker Nancy Pelosi and Senate Minority Leader Charles Schumer wrote in a letter sent to DeJoy on Thursday. “We believe these changes must be reversed,” they wrote.

It’s not clear exactly how the organizational changes will impact the postal service, and its role in the election, but analysts told The Post that it centres power around DeJoy, a “major ally” of President Trump.

Some postal experts also say DeJoy’s recent efforts are turning an essential government service into a for-profit business, according to The Post.

“He keeps referring to the USPS as ‘our business.’ But he’s been appointed postmaster general. You don’t run a business,” Philip Rubio, a history professor at North Carolina A&T State University and a former postal worker, told The Post. 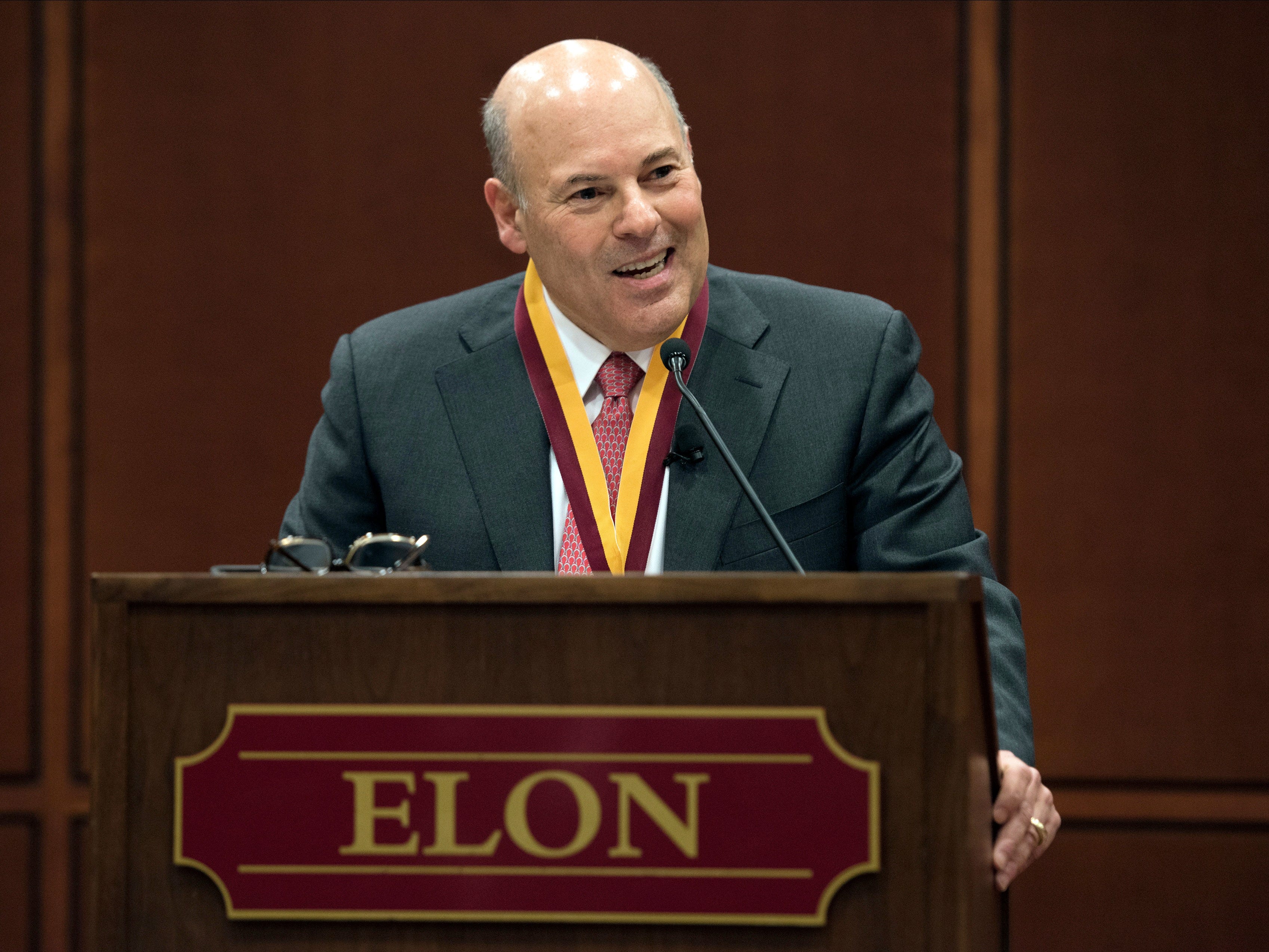 A closer look at the restructure

Altogether, 23 executives were reassigned or displaced, The Hill reported, while five workers joined the hierarchy from other roles at the agency.

“These organizational changes do not initiate a reduction-in-force, and there are no immediate impacts to USPS employees,” USPS said in a statement announcing the changes.

Among the many changes, David Williams, the former chief operating officer and EVP, will fill a new role, chief logistics and processing operations officer. Other executives were cut out of leadership roles including Kevin McAdams, the former VP for delivery and retail operations.

The agency’s finances remain strained. USPS is projected to run out of money by as soon as next March, The Post reports. However, the agency recently secured a $US10 billion loan authorised in an earlier coronavirus relief package.