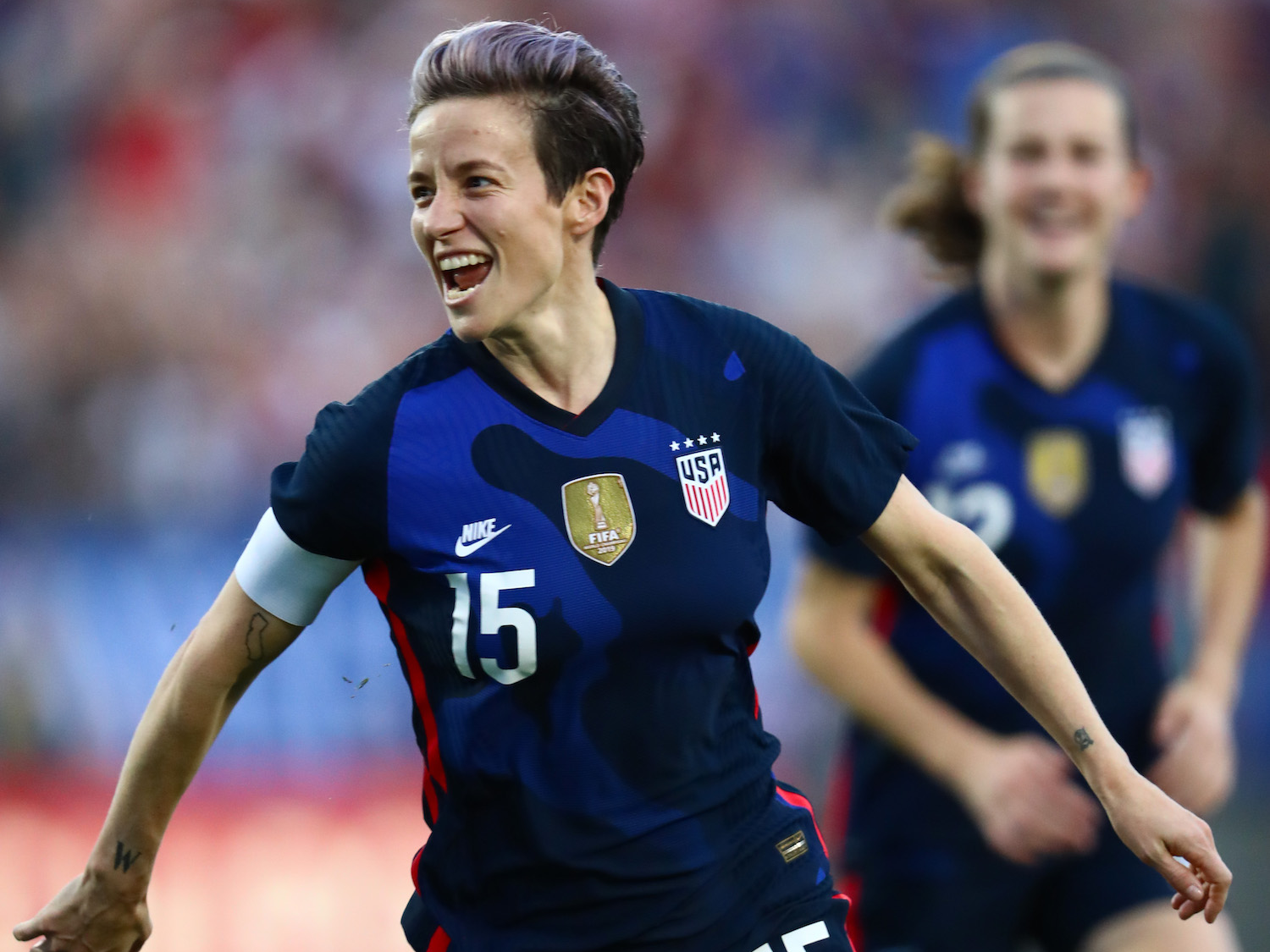 The US Women’s National Team players have garnered mass support in their pursuit of equal pay from the US Soccer Federation.

But one group’s outspokenness in favour of the USWNT may strike casual followers of the lawsuit as counterintuitive. 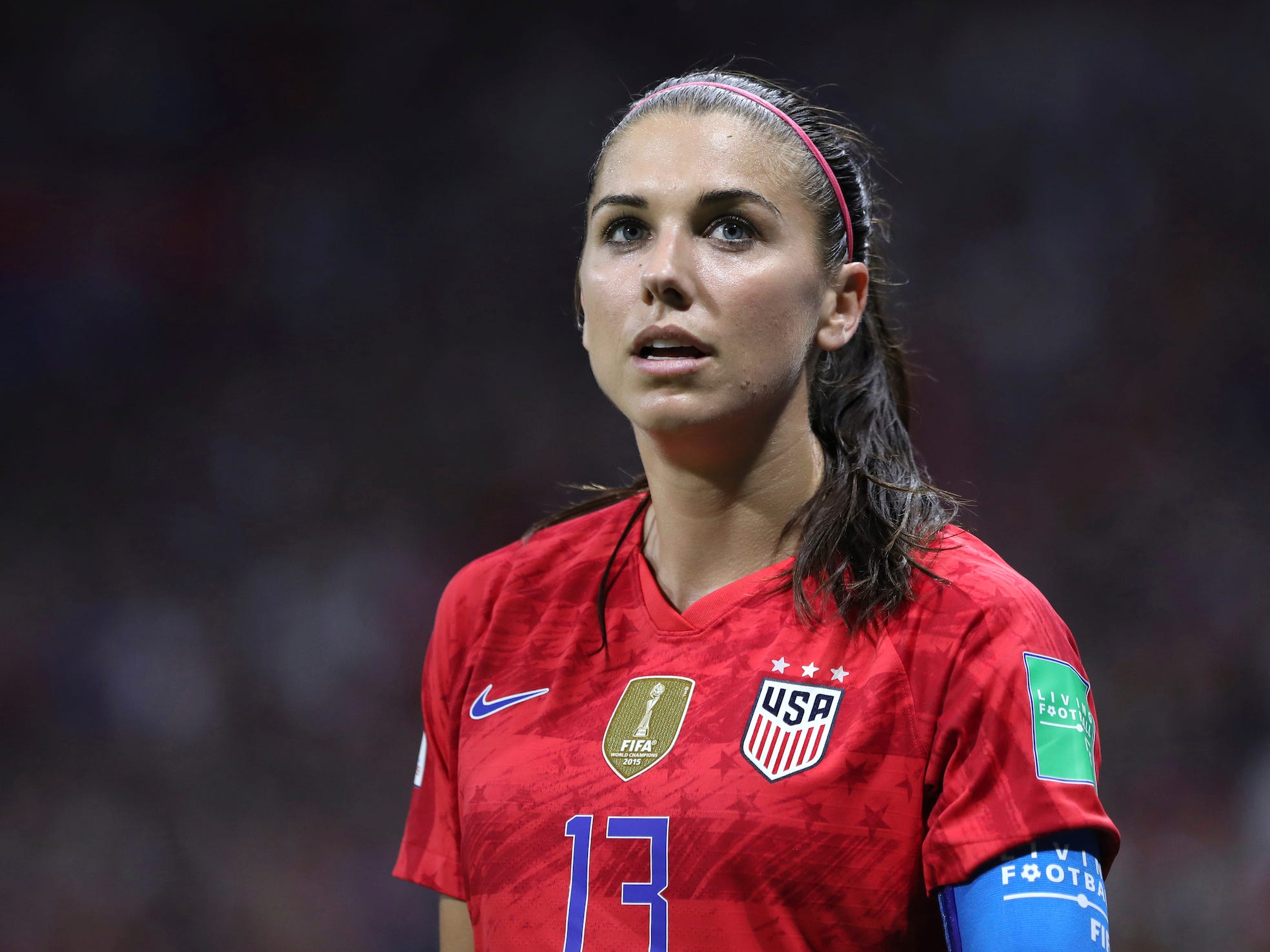 The US Men’s National Team – which has been the counterpoint to the women throughout the case – broke its silence on equal pay and gender discrimination back in February, calling for their female counterparts to make “at least triple what their expired deal was worth in player compensation.”

And after a federal judge threw out the Equal Pay Act component of the USWNT suit in a surprise decision released Friday evening, it didn’t take long for the men’s team to speak up.

USWNT stars Megan Rapinoe and Alex Morgan spoke of their “shock” and disappointment at the ruling on Good Morning America Monday before vowing to appeal the ruling and “continue to fight together for this.” Shortly thereafter, the USMNT players association released a statement announcing that they “understand and support” the women’s move to appeal the decision. 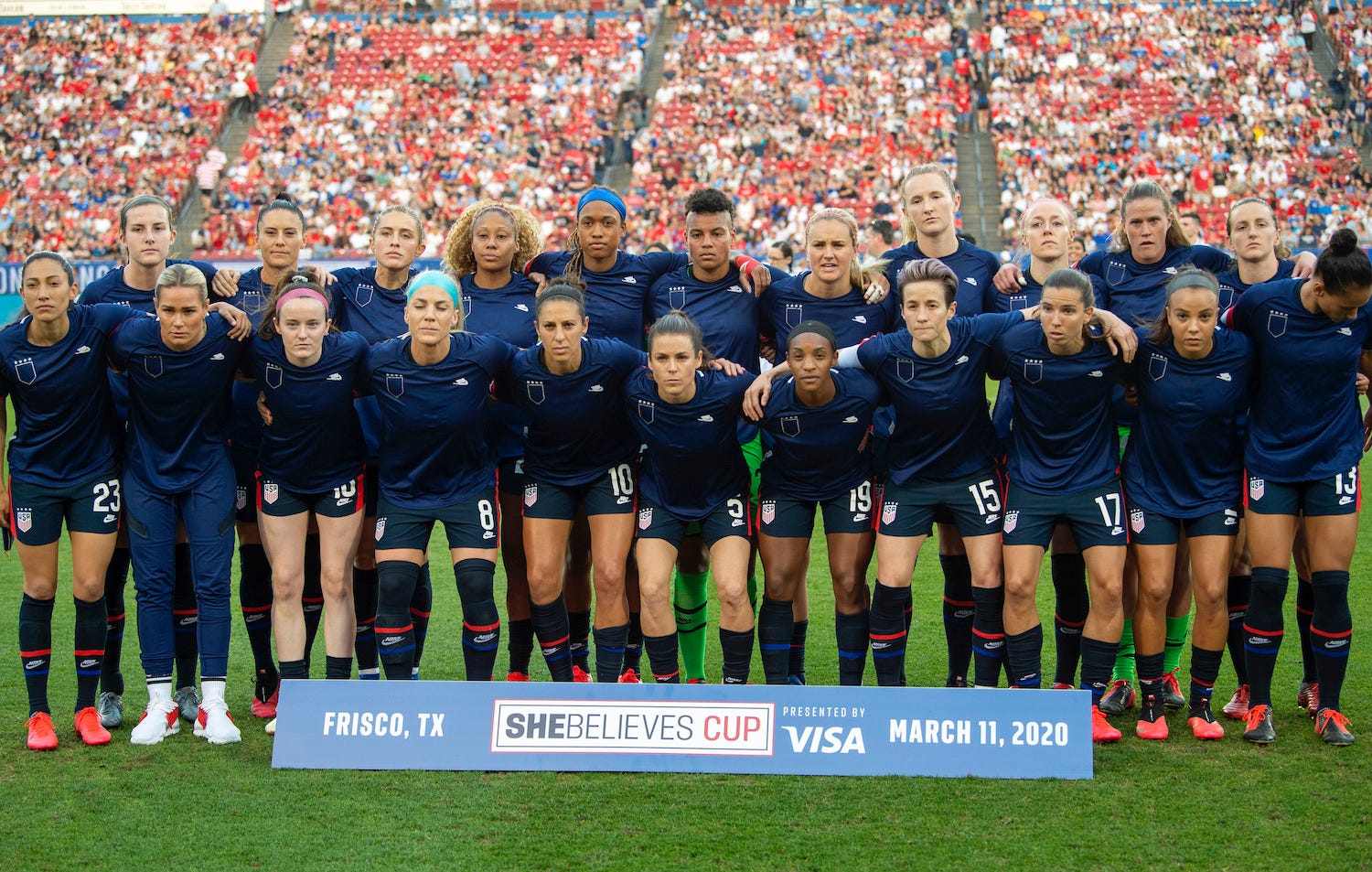 AP Photo/Jeffrey McWhorterThe USWNT protested its federation in March by turning their warm-up jerseys inside out to hide the US Soccer crest.

Though it took the men’s players some time to speak out on behalf of the women’s team, once they did, they did so loudly and unabashedly. In a damning statement released by the men’s players association on February 12, the USMNT accused US Soccer – both teams’ governing body – of having “no intention of compensating the women fairly” because it was “trying to protect their monopoly.”

“Tell the Federation’s sponsors you will not support them until the Federation starts doing the right thing and gives the women a new CBA that pays a fair share of the gate receipts and that television and sponsorship revenue to the players,” the statement read. “Write to your Congressional representatives and tell them it is time to reform the Federation. Let the Federation know that you do not believe the false narrative they are circulating.” “Support the players, not the Federation,” the men’s players association added.

Another, smaller aspect of the USWNT’s complaint is still in play despite the national team’s huge setback Friday evening. In addition to their chief grievance of unequal pay, the women also claimed to have received inferior travel accommodations and medical support services compared to their male counterparts. A judge will still hear arguments on the topic in a trial set for June 16 in Los Angeles.