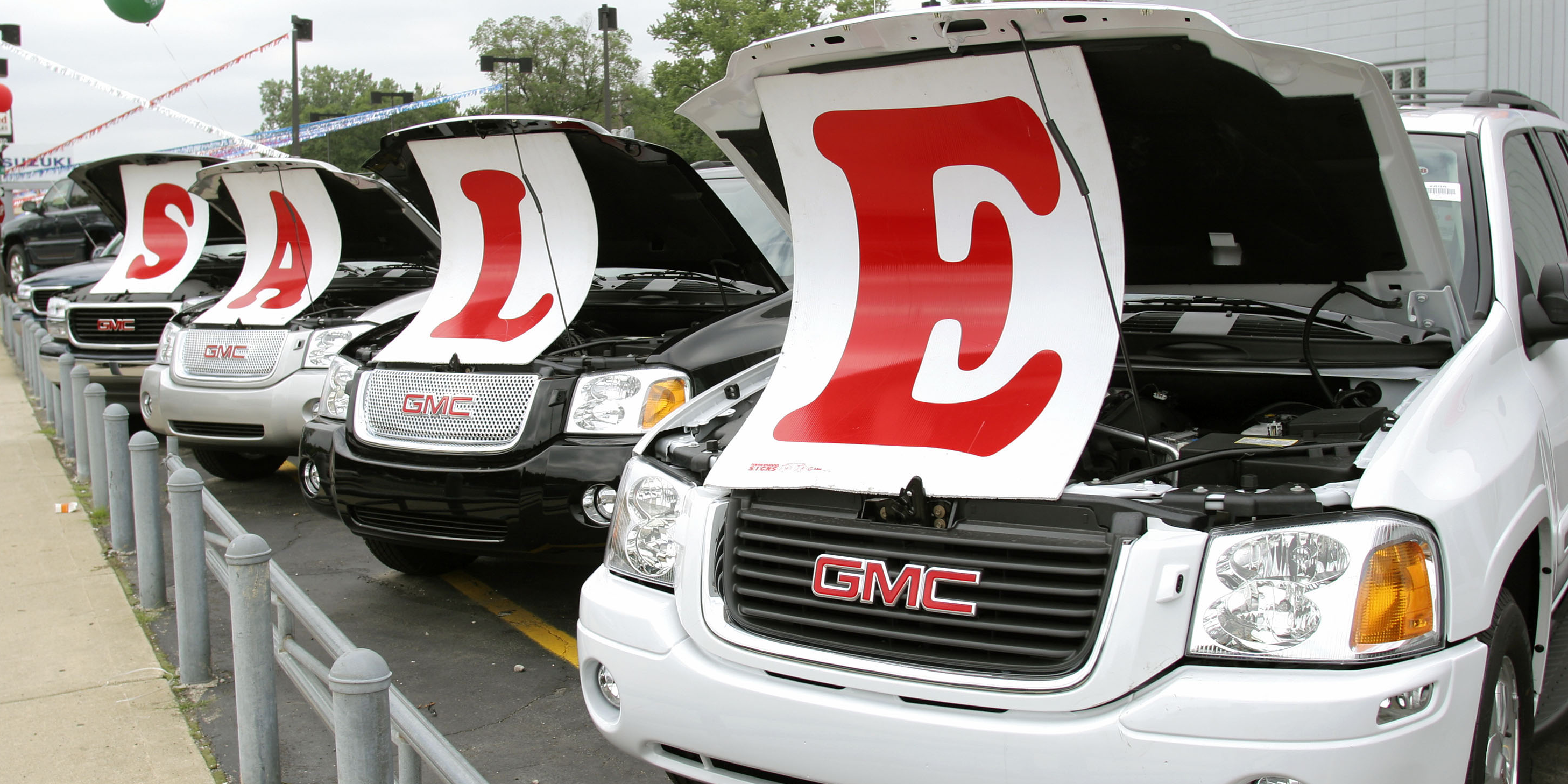 There could be one small beacon of light in the economic mess following in the coronavirus pandemic’s wake: cheaper cars.

According to JPMorgan, used-car prices could plunge more than 15% as demand for vehicles plummets. That’s even more than prices fell in the last recession a decade ago.

“While visibility is limited in the current unprecedented environment, most economists expect a demand shock substantially greater than in 2008/2009, although with a potentially shorter duration,” Ryan Brinkman, the bank’s autos analyst, said in a note to clients on April 8.

That suggests “(1) a decline in used vehicle prices potentially exceeding 2008/2009’s -15%; and (2) that this decline in prices is likely to occur over a much more compressed period,” he continued.

The staggering price drop will also be fuelled by a flood of used vehicles for sale from rental-car fleets, JPMorgan says. Currently, thousands of rental-car fleets are sitting idle as travellers stay home.

It’s not clear anyone will be there to actually buy the cars – even at a discount. That’s worrying dealerships, which were already facing intense headwinds from competitors like Carvana and Americans that increasingly cannot afford new leases.

JD Power is forecasting a 65% drop in April retail auto sales as its base case. The firm says a worse-case scenario could see sales fall nearly 80%. By July things should pick up to about a 8% drop from the previous year, according to forecasts.

The slump in auto sales is already wreaking havoc on dealerships, which most automakers rely on to get their vehicles to customers. Dealers surveyed by JPMorgan in March said car sales were in a free fall even before most of the country was hit by stay-at-home advisories.

33% of respondents to the bank’s survey said “e-commerce proliferation, including the likes of Carvana and other large players moving into online channels” was increasing price competition.

“Customer’s choosing to finalise financing digitally without having to come to the dealership based on fear of COVID-19 spreading from media coverage creating panic,” one respondent said.