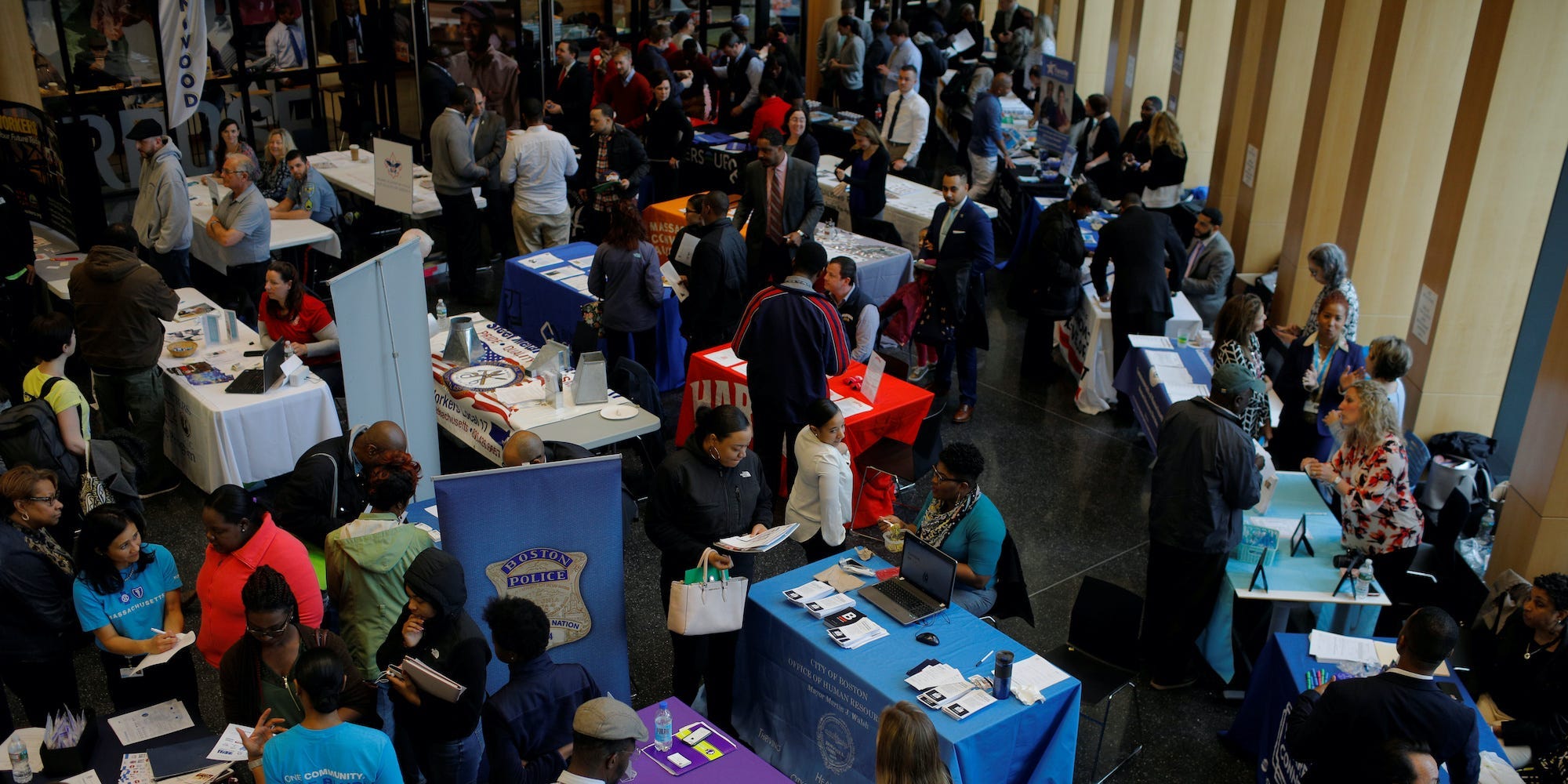 The number of Americans filing for unemployment benefits declined more than expected last week as the nation’s labour market continued to show signs of recovery.

New US weekly jobless claims totaled an unadjusted 787,000 for the week that ended on Saturday, the Labour Department said Thursday morning. The reading came in below the median economist estimate of 870,000 compiled by Bloomberg and reflects a marked decrease from the prior week’s revised total.

Continuing claims, which track the aggregate total of Americans receiving unemployment benefits, fell to 8.4 million for the week that ended on October 10. That reading came in below the median economist estimate of 9.4 million.

More than 65 million unemployment insurance filings have been made since March, handily surpassing the 37 million seen during the 18-month Great Recession. Thursday’s reading also far exceeds the 665,000 filings made during the Great Recession’s worst week.

Still, the reading is the lowest seen since the coronavirus crisis began and marks the first time unadjusted claims stood below 800,000. Additionally, claims readings from the last two weeks were revised lower due to new data from California. The state previously paused reporting to update technical changes to its claims system.

Jobless claims unexpectedly jumped last week after steadily declining, suggesting the labour market’s rebound had run out of steam. Filings had wavered around 850,000 for months as hiring failed to accelerate. The unemployment rate stands at 7.9%, a similarly elevated level after five straight months of improvement.

“We see no reason to expect the national picture to be much different, so we would not be at all surprised to see claims start to head higher over the next few weeks,” he added.

While the labour market’s recovery has largely slowed, other indicators point to a robust economic bounce-back. Retail spending climbed 1.9% in September, beating estimates and signalling improved consumer spending trends heading into the critical holiday season. The housing market continues to rally on historic demand, and purchasing managers’ indexes show continued strength in both the manufacturing and service industries.

The millions of Americans still unable to find work will likely face more difficult conditions in the immediate future. Democrats and Republicans continue to spar on a new stimulus measure. House Speaker Nancy Pelosi and Treasury Secretary Steven Mnuchin aim to reach an agreement before the week is out, but Senate Republicans are poised to block the measure.

Chances of pre-election stimulus “continue to look very low,” Goldman Sachs strategists said in a Tuesday note. Still, negotiations will continue since “neither side benefits from ending them.”


Read more:
World-beating fund manager Mike Trigg is bringing in huge returns by investing in 3 high-growth areas his peers neglect. He shares the keys to betting on each.