A US trading firm reportedly owns 15% of TikTok-owner ByteDance, a stake potentially worth more than $15 billion 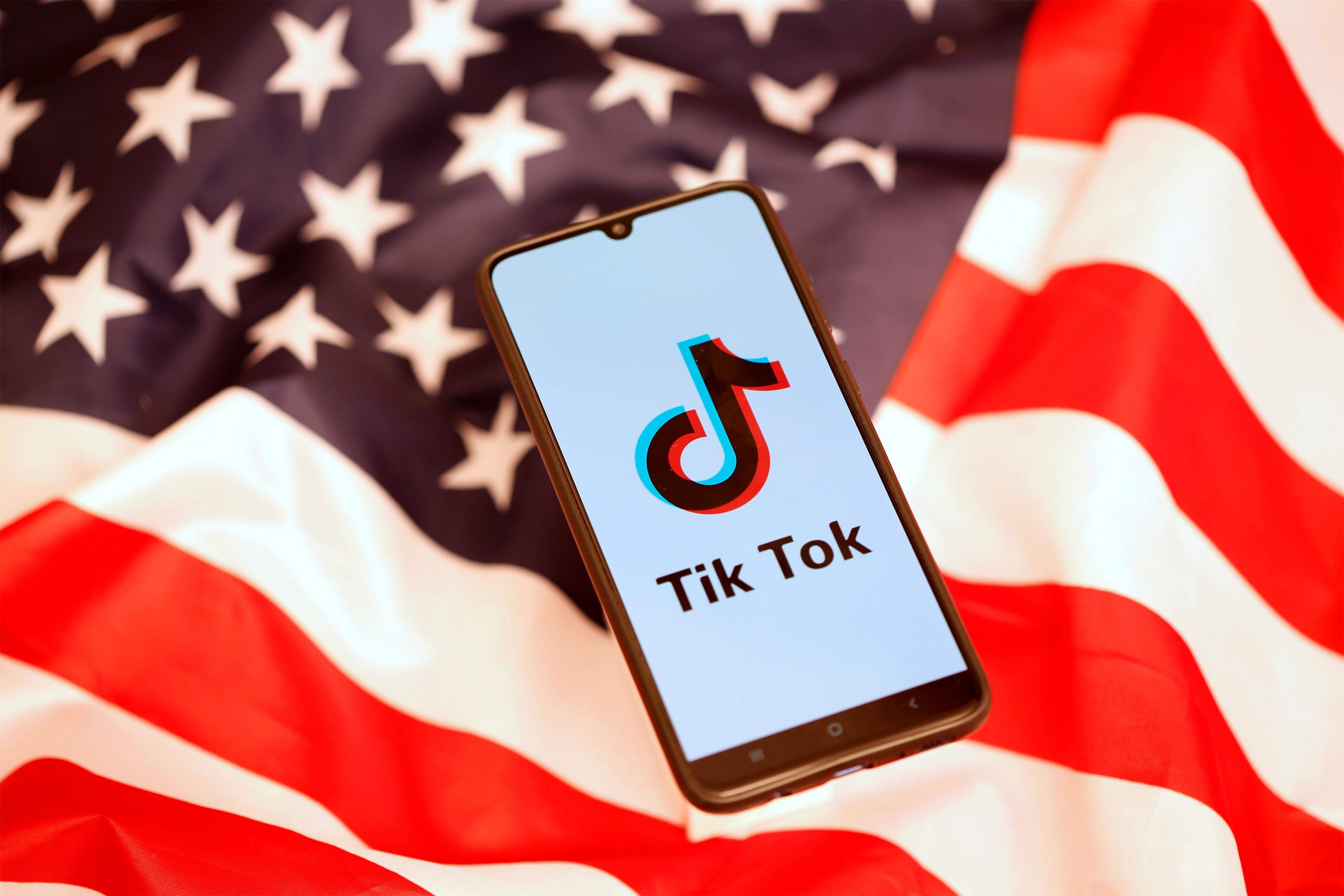 US trading firm Susquehanna quietly owns 15% of TikTok parent firm ByteDance, according to the Wall Street Journal, a stake potentially worth billions.

Susquehanna’s stake may be worth as much as $US15 billion, according to PitchBook data cited by the Journal. This reportedly makes Susquehanna the biggest external investor in the Chinese social-media company. The firm is a giant in options trading, and is based just outside Philadelphia.

PitchBook’s data also reportedly indicated Susquehanna joined a $US5 million investing round in ByteDance in 2012, the year the Chinese firm was founded. It separately invested in Musical.ly, the short-form video app that was purchased by ByteDance in 2017 in a deal valued at $US1 billion and which later merged into TikTok.

TikTok now has nearly 690 million monthly active users across the world, with 100 million of these users located in the US.

However, the app’s fate hangs in the balance as the Trump administration attempts to force a sale or divestment of its US business to an American owner. TikTok has struck a deal with cloud giant Oracle and Walmart, but the deal is yet to be formally approved by the White House or China.

On September 14, Oracle confirmed it had struck a deal with ByteDance to be its “trusted technology provider” in the US, allowing TikTok to stay in the US.

The deal was submitted to the US government for approval.

President Donald Trump initially gave his “blessing”, but then told Fox News on September 28 that he wouldn’t support the deal unless Oracle and Walmart had “total control” over the video-sharing app.

ByteDance has shot back that it would maintain control of TikTok, prompting further confusion.

The companies have until November 12 to finalise a deal, or else TikTok faces a ban in the US.