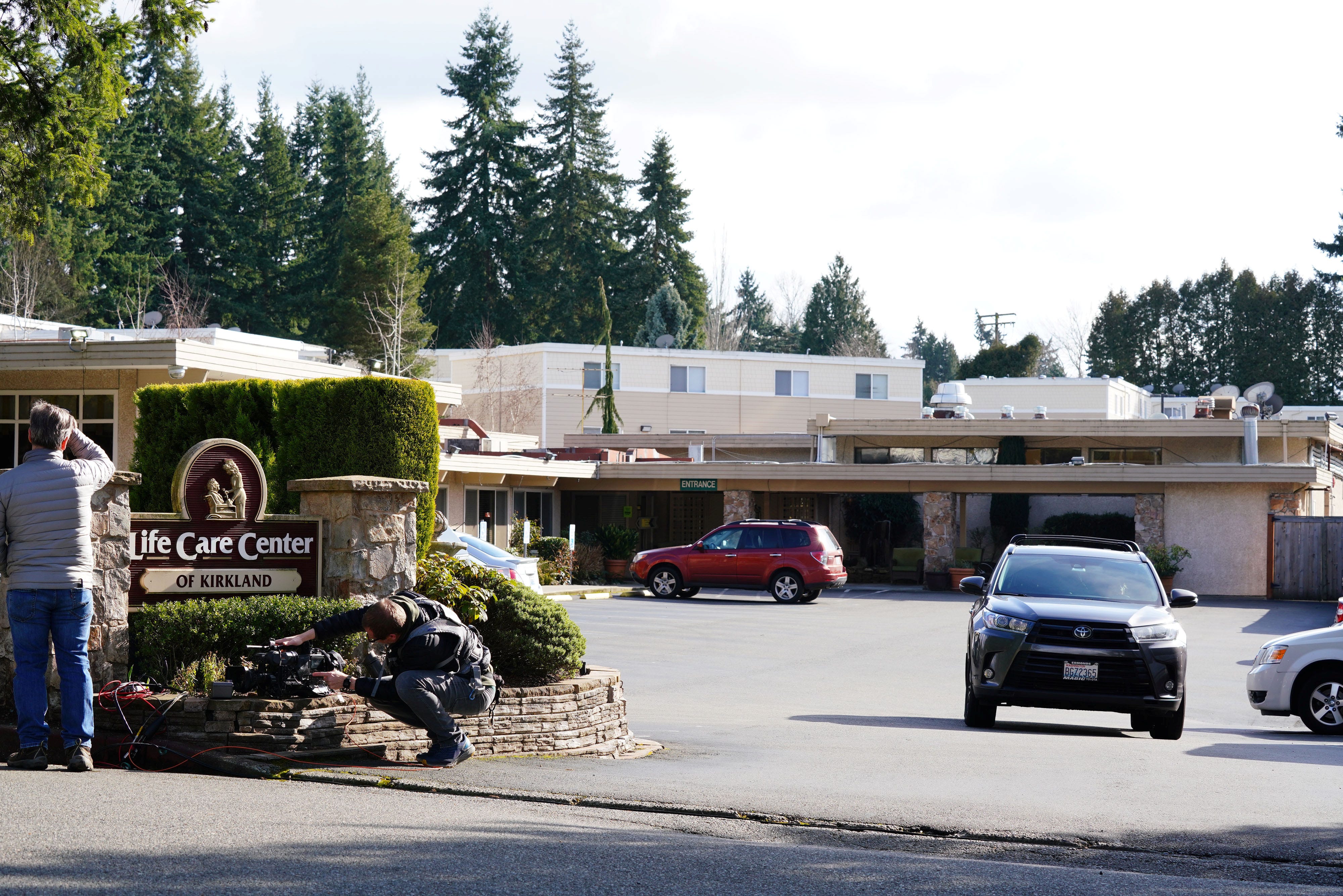 ReutersThe Life Care Centre of Kirkland, where numerous seniors are at risk of the novel coronavirus in Kirkland, Washington.

Two patients in Washington’s King County have died of the novel coronavirus – the first two COVID-19 deaths on US soil.

King County public-health officials confirmed the second death Sunday evening. The patient was a man in his 70s with underlying health problems. The man was a resident of a long-term care facility called Life Care Centre in King County. He died Saturday at EvergreenHealth, a hospital in the Seattle area.

The first coronavirus death on US soil was also a patient at EvergreenHealth: a man in his 50s who had chronic underlying health issues.

Washington has confirmed 13 cases of the virus, including the two deaths.

Snohomish County, directly north of King County, reported a new case at an EvergreenHealth on Sunday: a man in his 40s in critical condition.

The other two cases reported Sunday were not related to the long-term care facility. The patients, both men in their 60s, are in critical condition.

The Centres for Disease Control and Prevention on Saturday said that the risk to the US public remained low but that the agency might recommend cancelling large public events in Washington state if the virus were to spread further there.

“In all likelihood, there is ongoing low-level transmission” in Washington, Francis Riedo, an infectious-disease specialist at EvergreenHealth, said at a press conference on Saturday.

In total, the US has more than 80 confirmed coronavirus cases, most of them people who were repatriated from the Diamond Princess cruise ship.