US reports over 48,000 new single-day coronavirus cases, setting a new record for the fourth time in a week 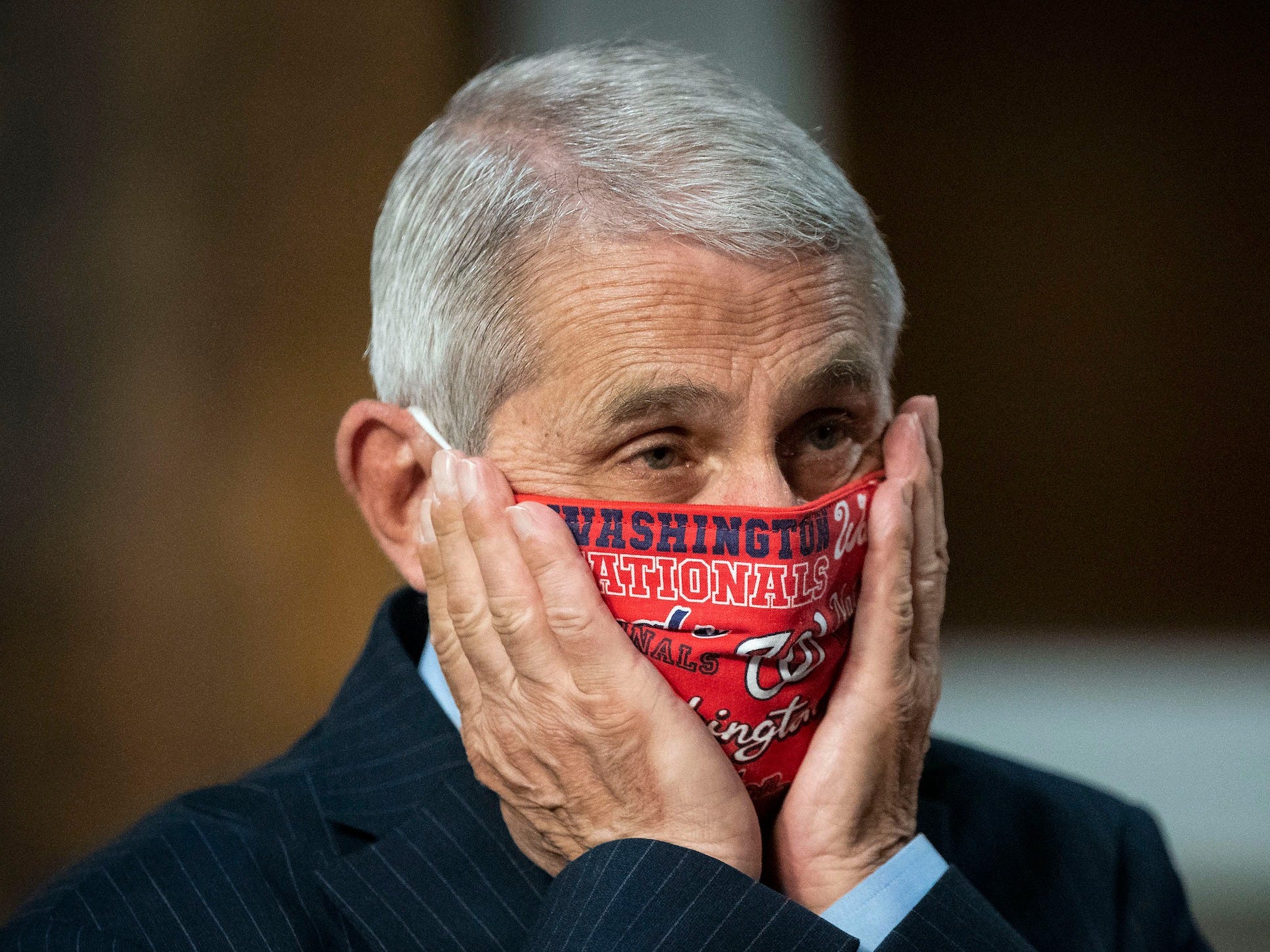 The United States broke another COVID-19 record reporting the highest single-day number of coronavirus cases since the pandemic began.

It is the fourth time in the last seven days that this has happened.

According to data from The New York Times, states across the US announced 48,000 positive tests on Tuesday. (Johns Hopkins University’s daily cases data was only available through June 29.)

Soon enough, the US could see that number double, Dr. Anthony Fauci told Congress earlier in the day.

“I would not be surprised if we go up to 100,000 a day,” Fauci, director of the National Institute of Allergy and Infectious Diseases, told a Senate committee. He warned that the “consequences could be really serious” if states rush ahead with plans to reopen their economies without first building the capacity to test and trace infected individuals’ contact with others.

Several states have indeed halted such plans, with Texas and California alike hitting pause and seeking to once again limit the drinking of alcohol indoors.

Florida Gov. Ron DeSantis, however, is bucking the trend. “We’re not going back, closing things,” he told reporters on Tuesday, as Axios noted, the same day the state’s Department of Health reported 6,000 new coronavirus cases. “I don’t think that that’s really what’s driving it, people going to a business is not what’s driving it.”

On Monday, however, Dr. Mark Supino, an emergency medicine physician at Jackson Health System in Miami, told Business Insider that the surge in cases clearly tracks with the state’s early reopening.

“When everything started to open up and ease up, then our volume picked up,” he said.

It took a few weeks for the impacts of reopenings to become evident. That’s because several weeks can pass between when somebody comes into contact with the virus, and when they start to show symptoms or seek a test. From there, processing a test can take up to a week.

This spike in coronavirus cases is probably not a reflection of increased testing. In Louisiana, Gov. John Bel Edwards has said that the rise in cases is “more than can be fairly attributed to the growth in testing,” especially since hospitalizations have risen steeply alongside case counts.

What’s more, the percentage of coronavirus tests coming back positive is now increasing in many states that are seeing the biggest surges, such as Arizona, Texas, Florida, Oklahoma, and Nevada – a sign that rising rates of infection, rather than increased testing, are driving the surge. Nationwide, the rate of positive tests has increased daily since June 16, according to data from Johns Hopkins University.

“When you see per cent positivity rising, that usually means that not every case is being captured by this system,” Johns Hopkins University’s Dr. Adalja told Business Insider. “It really underscores the need for states to get robust case contact tracing teams in place because that’s the way you keep those chains of transmission from spilling into your hospital.”