The US will reportedly sell Taiwan $7 billion worth of mines, cruise missiles, and drones, amid concerns about China's growing military presence 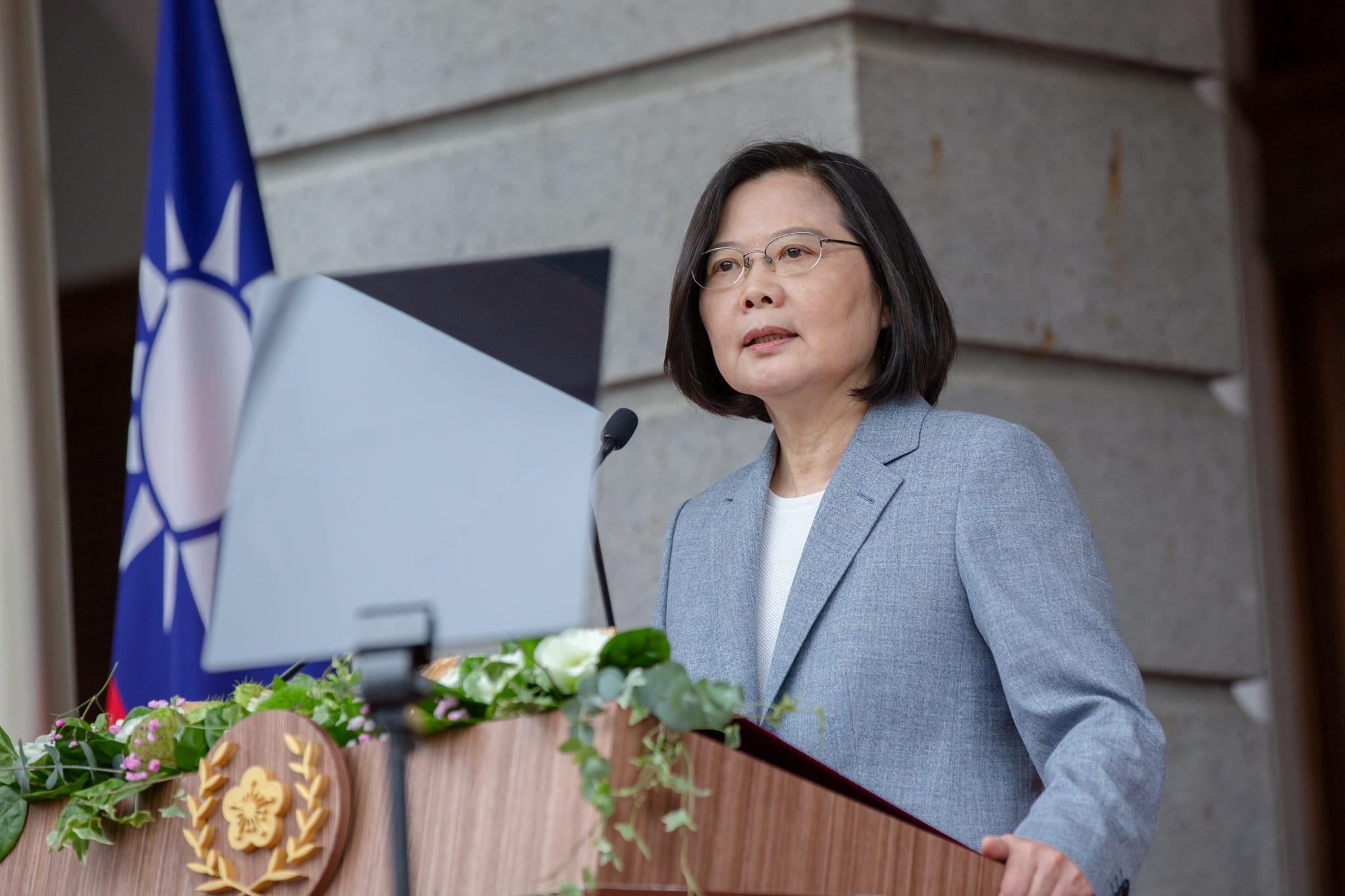 Taiwan will reportedly receive billions of dollars’ worth of weapons from the US government, amid concerns that China poses a renewed military threat to the island nation.

The planned deal, which includes mines, cruise missiles, and drones, would amount to $US7 billion, making it the second-largest arms deal between the US and Taiwan, a person with knowledge of the matter told the Financial Times.

Last year, the Taiwanese government agreed an $US8 billion arms deal with the Trump administration.

Taipei, the capital of Taiwan, has warned that China is stepping up its military presence around the island in recent months. Two Chinese anti-submarine aircraft were spotted between Taiwan’s south-west coast and Pratas, a Taiwanese atoll, on Wednesday, according to Taiwan’s defence ministry. On September 10, Taipei said Beijing held an air-and-naval drill lasting two days in the same area.

In response to increased Chinese military activity, Taiwan began five days of computer-aided drills on Monday to co-ordinate how its military would respond if the island came under attack, Taiwan’s defence ministry said.

The potential arms deal between the US government and Taiwan comes as tensions between Washington and Beijing escalate. On September 15, the Trump administration imposed import bans on products made from forced labour of Muslim minorities in Xinjiang, as in late 2019 Trump signed a bill supporting pro-democracy protests in Hong Kong.

China has accused the US of “naked bullying” over its attempts to force ByteDance, a Chinese company, to sell the US arm of video app TikTok.