The US set another single-day record for new coronavirus cases with more than 75,000 cases according to The New York Times 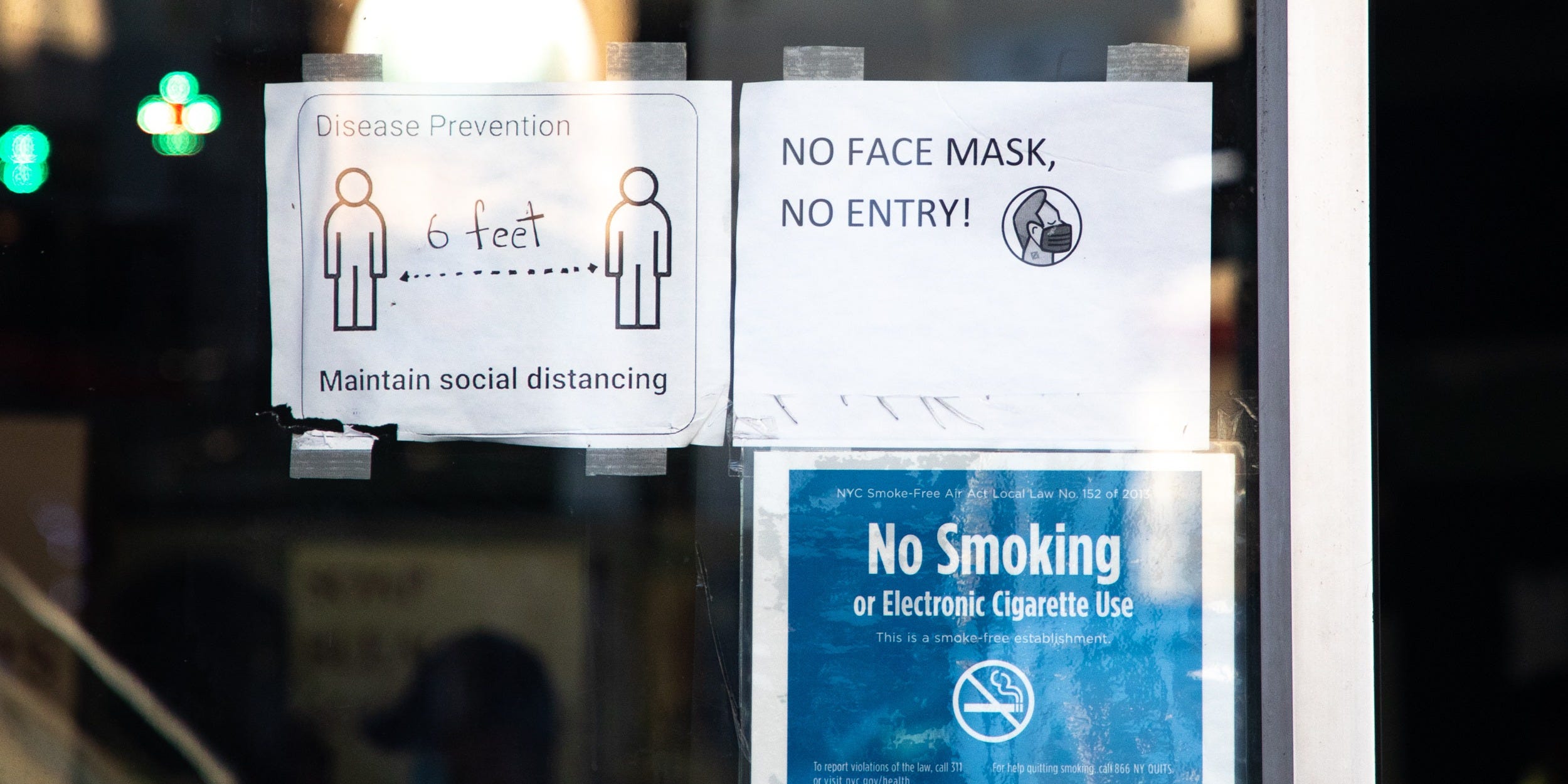 The United States surpassed it’s single day new coronavirus cases record on Thursday with more than 75,000 according to a New York Times database. According to Johns Hopkins University’s data, the number of new cases over a 24-hour period was 68,428 – which is also a record by their count.

According to The Times, some numbers have yet to be announced. Less than a month ago on June 24, the record was 37,014 cases but that number has since almost doubled and the record has been broken 11 times in the past month.

On Thursday morning, the country surpassed 3.5 million infections, the highest out of any country, Al Jazeera reported. According to data from John Hopkins University deaths surpassed 138,000.

The Washington Post previously reported that hospital capacity in several states badly hit with surging cases like Arizona, Florida, Texas, and Alabama is nearing capacity. Earlier this week Alabama reported that 87% of the state’s ICU beds were already filled.

“It is conceivable that if we don’t get good control over the current outbreak and we keep spreading into other regions of the country, we could reach 100,000. If anything, I think you have to at least leave that possibility on the table to get people to realise how important it is for us to get control of this. Remember, we went from 20,000 cases a day to 40,000, and then we went up to 60,000. The last thing in the world I want to see is for us to reach 100,000 per day,” Fauci said in an interview with InStyle magazine this week.