A US Navy training aircraft crashed into an Alabama neighbourhood, killing both crew members on board 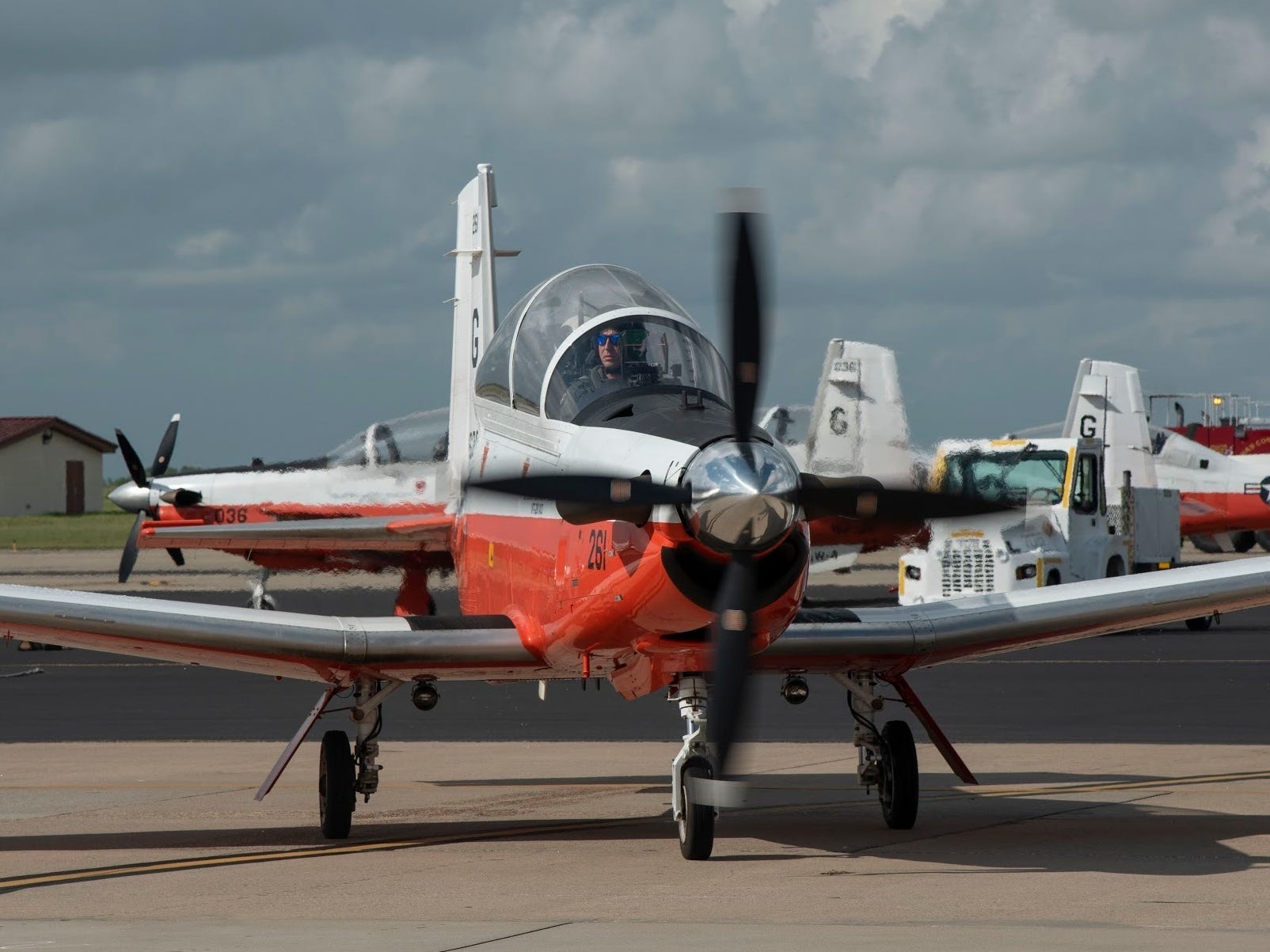 A US Navy training plane crashed in a residential neighbourhood in Alabama on Friday afternoon, killing both crew members on board.

The crash of the T-6B Texan II aircraft took place in the city of Foley around 5 p.m. local time, the US Navy said in a statement, adding that no civilian casualties have been reported.

The Navy did not name the crew members who were on board, saying it would do so until 24 hours after their next of kin are notified.

The plane had flown from Naval Air Station Whiting Field, Florida, a Navy spokeswoman told the Associated Press. Foley is located about 40 miles from Foley. 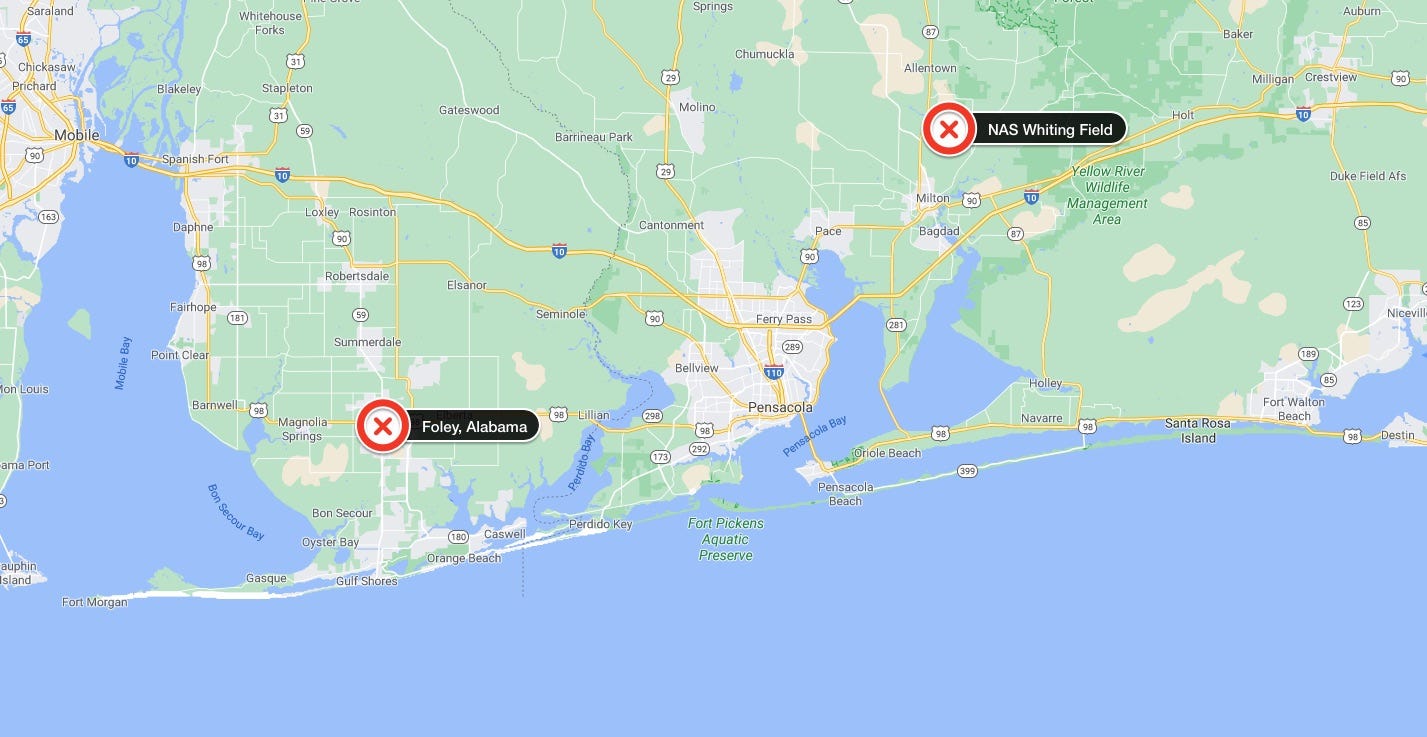 Foley Fire Department chief Joey Darby told Business Insider in a Saturday morning statement: “The remains of the aircraft along with one single family home and two passenger vehicles were all heavily involved with fire.”

“The aircraft did not make direct contact with any homes, but debris and fuel from the aircraft appeared to have ignited the home and vehicles. We extinguished the fire and secured the scene. There were no injuries to residents.”

The Naval Air Training Command tweeted on Friday: “It is with a heavy heart that we mourn two of our pilots who lost their lives during an aircraft crash in Alabama today.”

“Our deepest sympathy goes to their family and friends at this difficult time. Rest in peace, Shipmates. We have the watch.”