With increasingly sophisticated Russian submarines prowling the Atlantic, the US Navy is working harder to keep track of what’s happening off the US coast.

The Navy’s focus on anti-submarine warfare waned during the Middle East wars, but attention is shifting, underscored by Exercise Black Widow 2020 in the North Atlantic between September 12 and 18.

The deterioration of Russia’s navy in the decade after the Cold War “allowed a lot of folks to think that the homeland is a sanctuary from Russian forces,” Vice Adm. Daryl L. Caudle, commander of Naval Submarine Forces, told reporters on September 16.

“But it’s pretty well known now that our homeland is no longer a sanctuary, so we have to be prepared here to conduct high-end combat operations in local waters,” Caudle added. 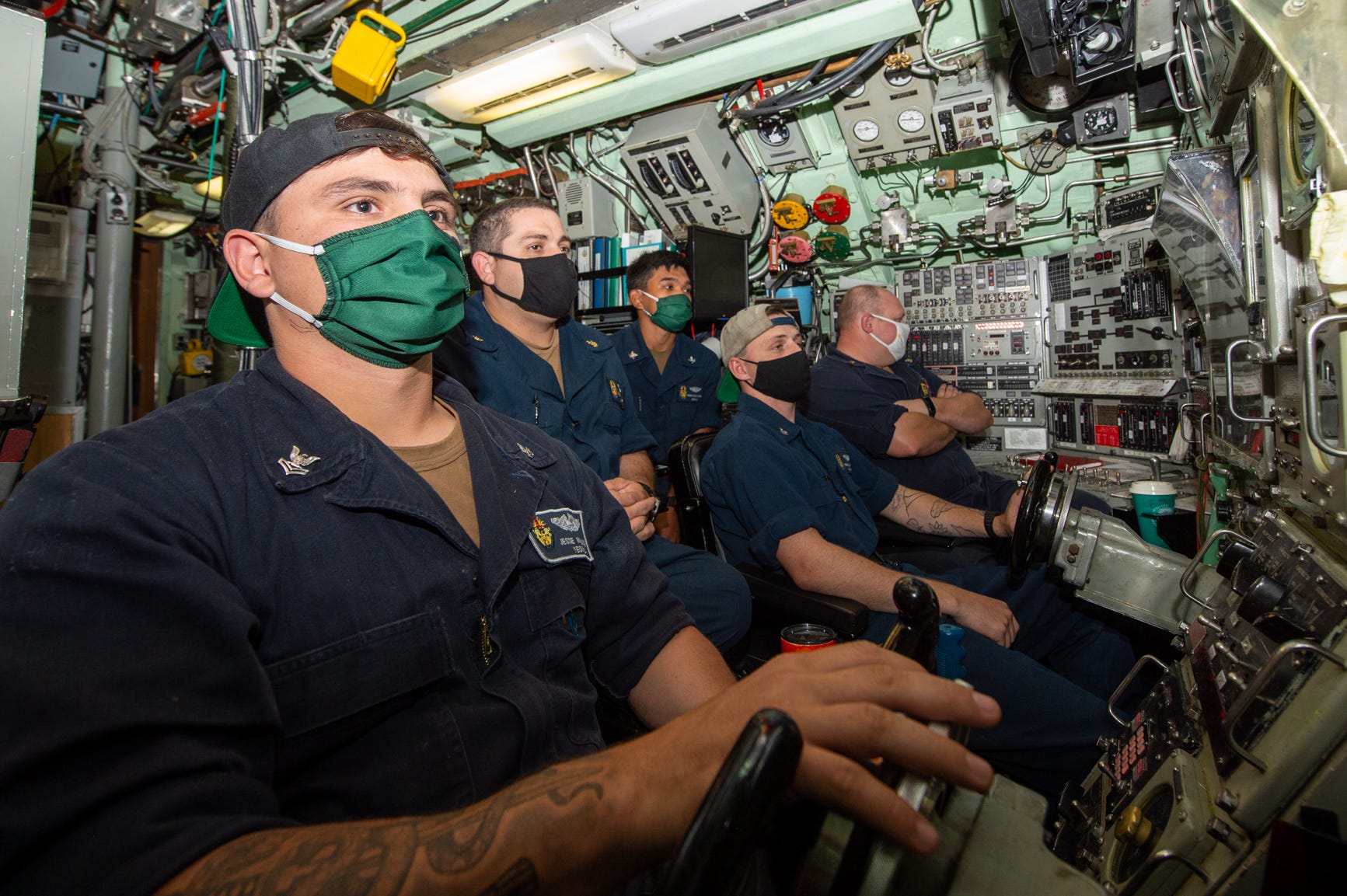 Modern anti-submarine warfare requires coordination between different platforms in different domains â€” from satellites to submarines â€” and Black Widow reflected that, Caudle and other officers said at a briefing.

“We’ve got to maintain our positional advantage over the adversary, particularly in the Atlantic,” said Vice Adm. Andrew Lewis, commander of the Navy’s 2nd Fleet. “We’ve got incredible warfighters in the submarine community that have stayed focused on it … the rest of us are getting back into that from an all-domain perspective.”

“This is our business, and we brought representative platforms,” said Rear Adm. Jim Waters, who oversees undersea warfare operations in the Atlantic as commander of Submarine Group 2, calling them “the forces that would fight tonight.”

Also present was the Navy’s undersea aggressor squadron, formed in 2019 and composed of “a handpicked team of active and reserve military and civilian experts” who “provide tailored support” to other units, said Rear Adm. Rick Seif, commander of the Undersea Warfighting Development Centre.

The squadron aids crews during training and ahead of deployment, acting as a “red team” to provide “a deeper understanding of adversary warfighting philosophy, warfighting strategy, [and] tactics,” Seif said. 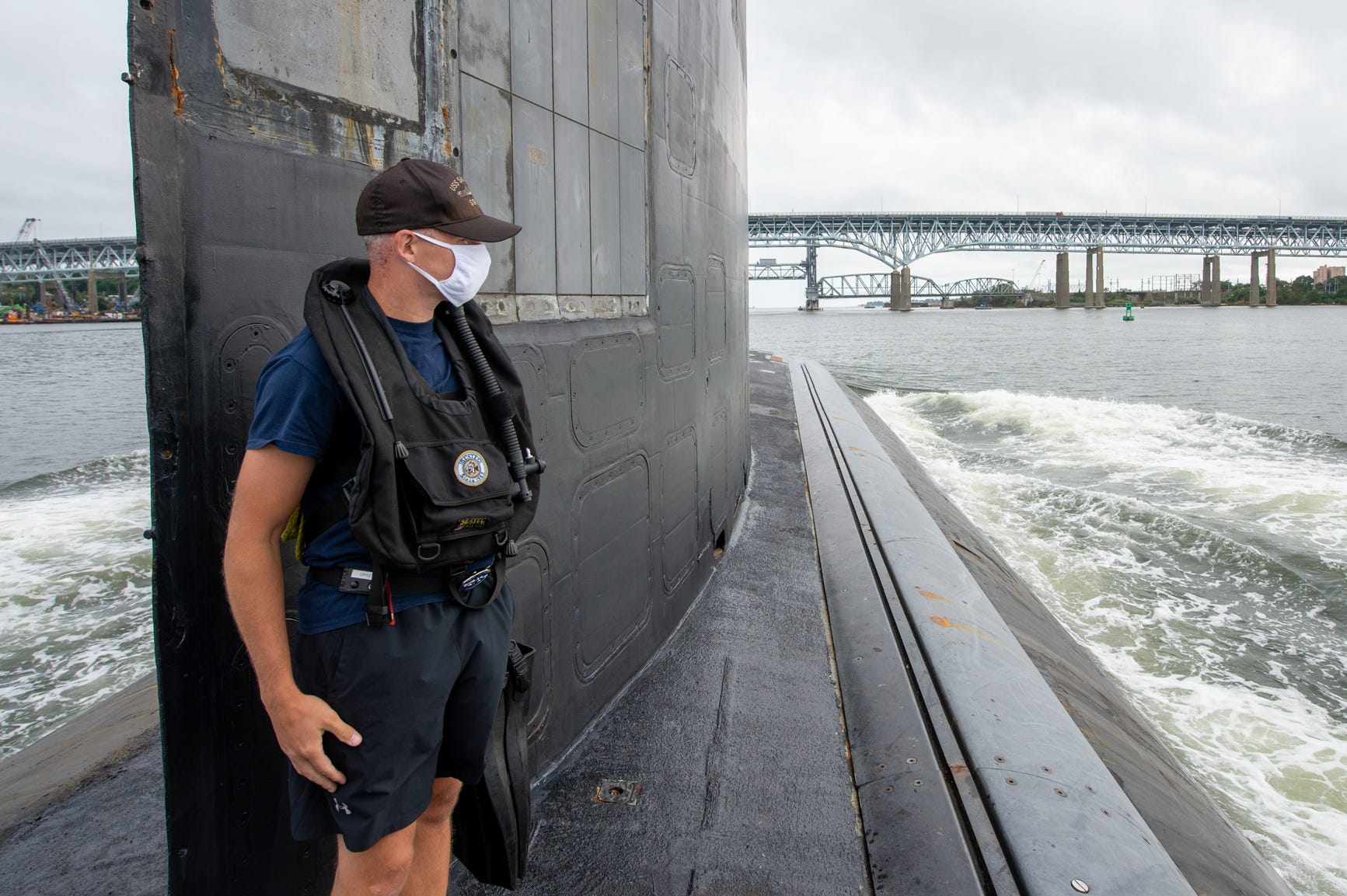 Black Widow was a test of those platforms’ ability to work together and of the way the Navy uses them.

“A lot of what we’re doing at the tactical level is just looking hard at how our undersea forces are going to communicate and share information,” Seif said.

The Navy is “convinced” that if its forces can share a common picture of the battlefield, “those folks that are out there … know what to do,” Caudle said. “That’s the secret sauce that brings this all together.”

Subs and ships at Black Widow also had a command-and-control structure identical to what the Navy uses globally, giving it “that form, fit, and function that allows us to test” command and control, Waters said.

Systems like sonar, radar, and communications “are pretty much the same in any high-end submarine,” Caudle said, but how and where they’re used and the competency of the person using them “makes all the difference in the world, and so how we bring those to bear is what we’re practicing.” 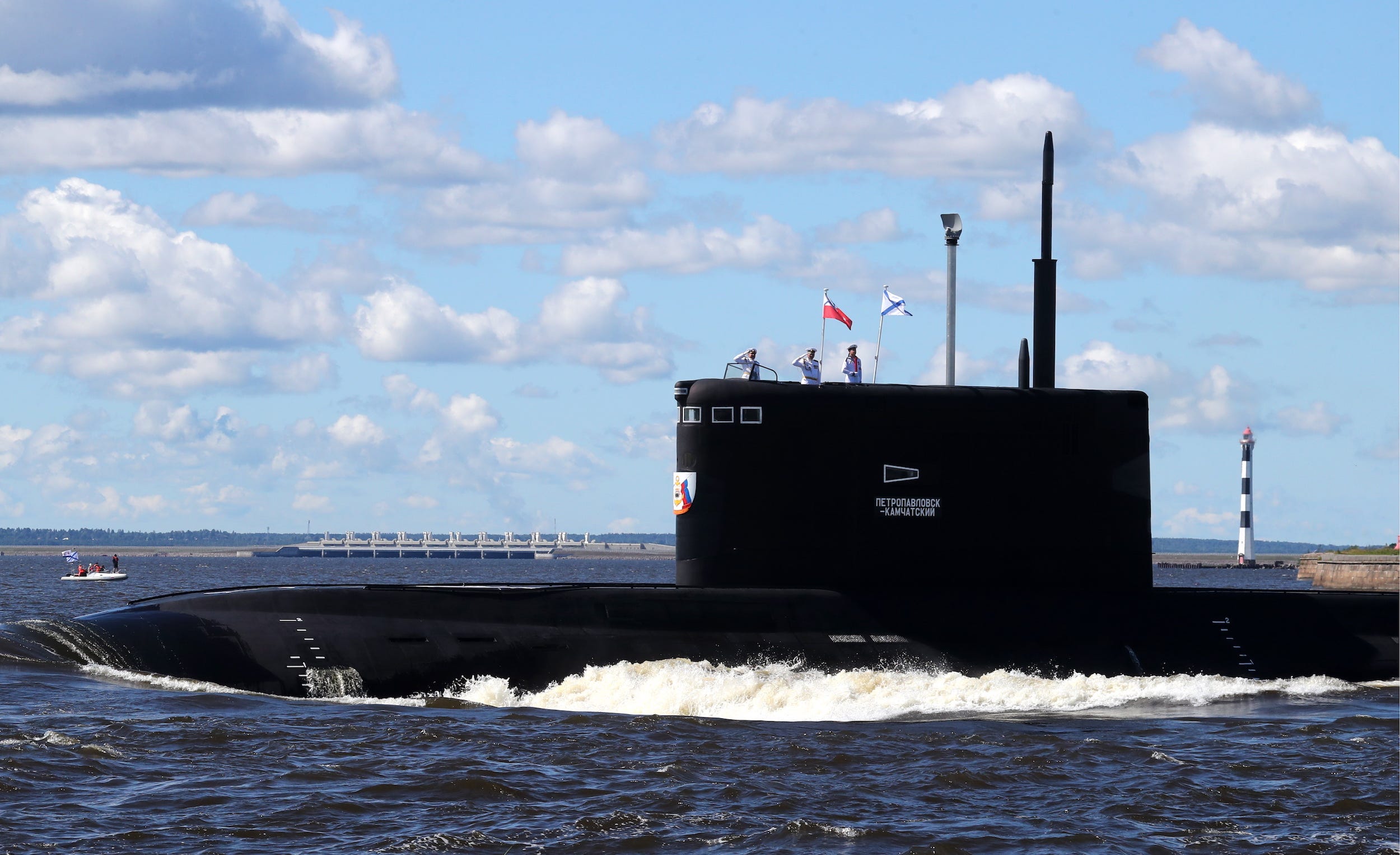 The Navy’s renewed attention to undersea warfare comes amid what it sees as a growing undersea threat from “great-power competitors” â€” specifically Russia, which began rebuilding its navy in the 2000s.

Russia’s sub fleet is much smaller than its Soviet predecessor, but it is more advanced, with boats that are quieter, able to operate for longer, and, increasingly, able to launch missiles at targets on land â€” a capability that worries US officials.

“From a numbers perspective, the Russian Navy is not as much of a threat as it used to be during the Cold War, but from a capabilities perspective, it is still a significant challenge,” Michael Petersen, director of the Russia Maritime Studies Institute at the US Naval War College, told Insider.

Western militaries are growing concerned about a “fourth battle of the Atlantic.” The first two battles, during the World Wars, took place along sea lines of communications, where subs and ships battled over convoys.

In a future conflict, Russian subs would likely have a different target: critical infrastructure at the end of those sea lines, like ports â€” a mission they would have “precisely because they have obtained Kalibr land-attack cruise missiles that allow them to carry out that mission,” Petersen said.

Russia has demonstrated sub-launched Kalibr missiles in Syria, and those weapons â€” “the kinds of things that you can fly into a garage,” Petersen said â€” give anti-submarine warfare new urgency.

“For the first time in Russian history, the Russian Navy is able to lay off a European coast or in some cases even the continental United States and present a land-attack cruise missile threat … with very highly precise weapons,” Petersen said.

A salvo of those missiles striking Europe or the US East Coast, or even in the central US, “could have a decisive effect on the course of the war,” Petersen said. 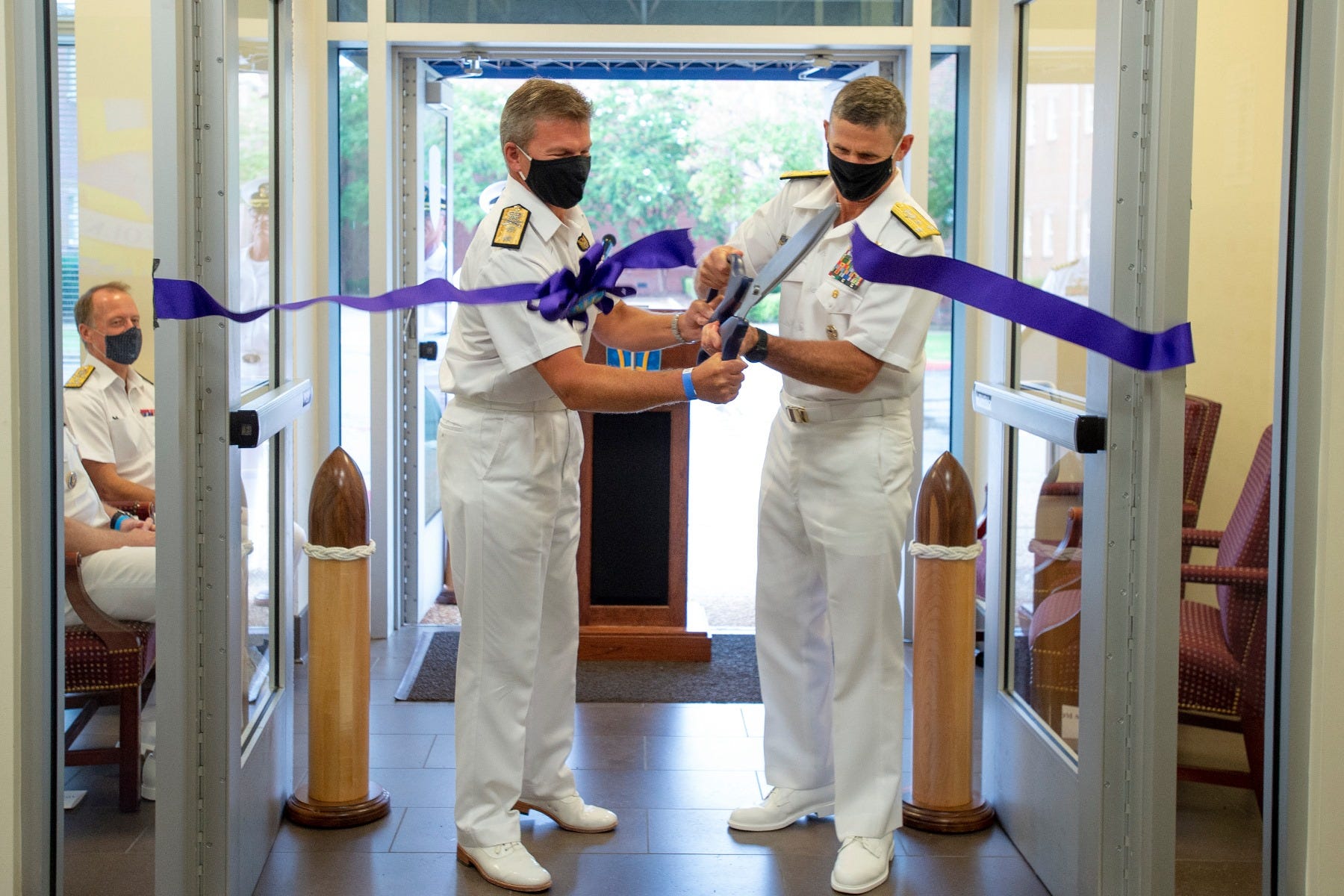 That transatlantic threat has prompted a transatlantic response. On September 17, Lewis stepped into his other role as head of Joint Force Command Norfolk to mark its initial operational capability.

JFCN is a US-based headquarters with a multinational staff overseeing NATO operations in the North Atlantic and the high north.

“This is the first command of its type within NATO,” Lewis said at the ceremony. “In essence, it’s pulling the two continents together.”

JFCN is under NATO’s Supreme Allied Commander Europe, which is responsible for the Atlantic area from Arctic to the tropics. A task for JFCN is understanding what’s going on there and coordinating forces as they move between Europe and North America, which Lewis said was needed for security.