US concerns about the arrival of Russian fighter jets in Libya have been compounded by evidence those planes are being flown by inexperienced pilots, military officials said Thursday.

US Africa Command said in late May that Russia had deployed at least 14 MiG-29 and several Su-24 fighters to Libya to support Russian state-sponsored private military contractors, or PMC.

Reuters reported in early May that the UN found up to 1,200 personnel from Russian private military contractor Wagner Group were in Libya to support warlord Khalifa Haftar in his fight against the country’s internationally recognised government. Africom said Thursday about 2,000 Wagner Group personnel were estimated to be in Libya.

The aircraft were flown from Russia to Syria, where their Russian markings were painted over, and then to Libya. That violated a UN arms embargo and indicated that Russia was “clearly trying to tip the scales in its favour in Libya,” US Army Gen. Stephen Townsend, head of Africom, said at the time.

On Thursday, Africom warned of what it said was a lack of skill among the aircraft’s pilots. 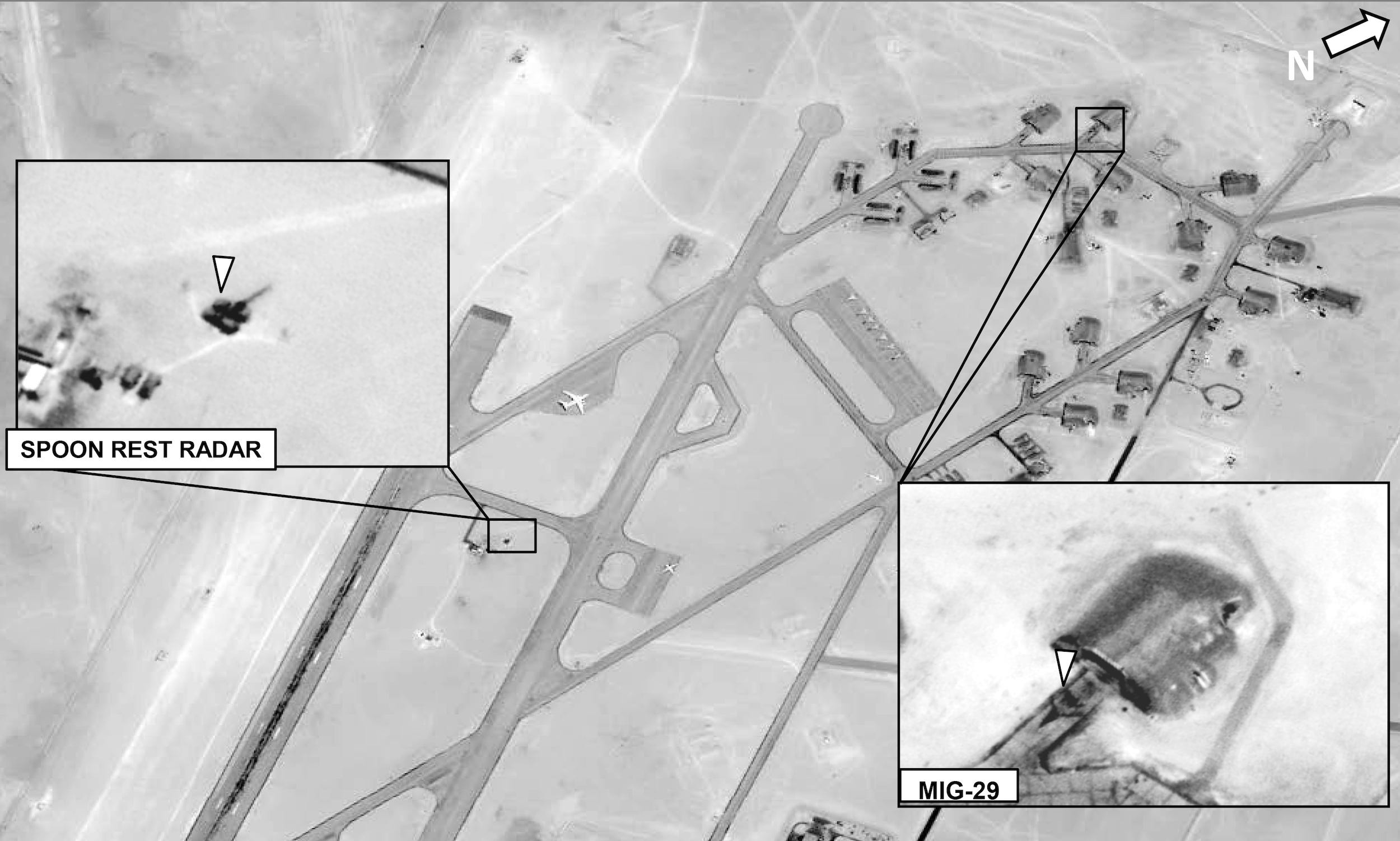 “There is concern these Russian aircraft are being flown by inexperienced, non-state PMC mercenaries who will not adhere to international law” and aren’t bound by the laws of armed conflict, said US Marine Corps Brig. Gen. Bradford Gering, Africom’s director of operations. “If this is true and bombing occurs, innocent Libyan lives are at risk.”

At a Defence Writers Group event on Thursday, Gen. Jeffrey Harrigian, commander of US Air Forces in Europe and Africa, told reporters that the Russian aircraft and their pilots have largely been working on “pilot proficiency.”

“Primarily what we’ve seen then as far as activity is, in essence, what I would quantify as sorties where they’re working on their basic flying skills,” Harrigian said,

Africom said a MiG-29 was photographed operating near the city of Sirte in northern Libya, but Harrigan said the US was unable to confirm Wagner Group’s involvement in strikes reported in that area.

Harrigan described the pilots as “guys that may be retired” and “guys that they’re finding out there who have flown these types of aircraft.”

“Naturally, from a professional airman’s perspective, that’s going to raise some concern. It ought to raise concern in everybody’s mind in terms of what’s their ability to put weapons on the appropriate targets,” Harrigan added.

“It’s a small, constrained environment to operate in, where it takes precision weapons,” Harrigan said. “So when you haven’t had potentially the opportunity to operate with precision weapons in a manner that’s going to require tactics, techniques, and procedures – that are a skill set that we trained significantly to ensure that we put weapons where we need to – that’s an area that we have concern.”

Getting to a win-win 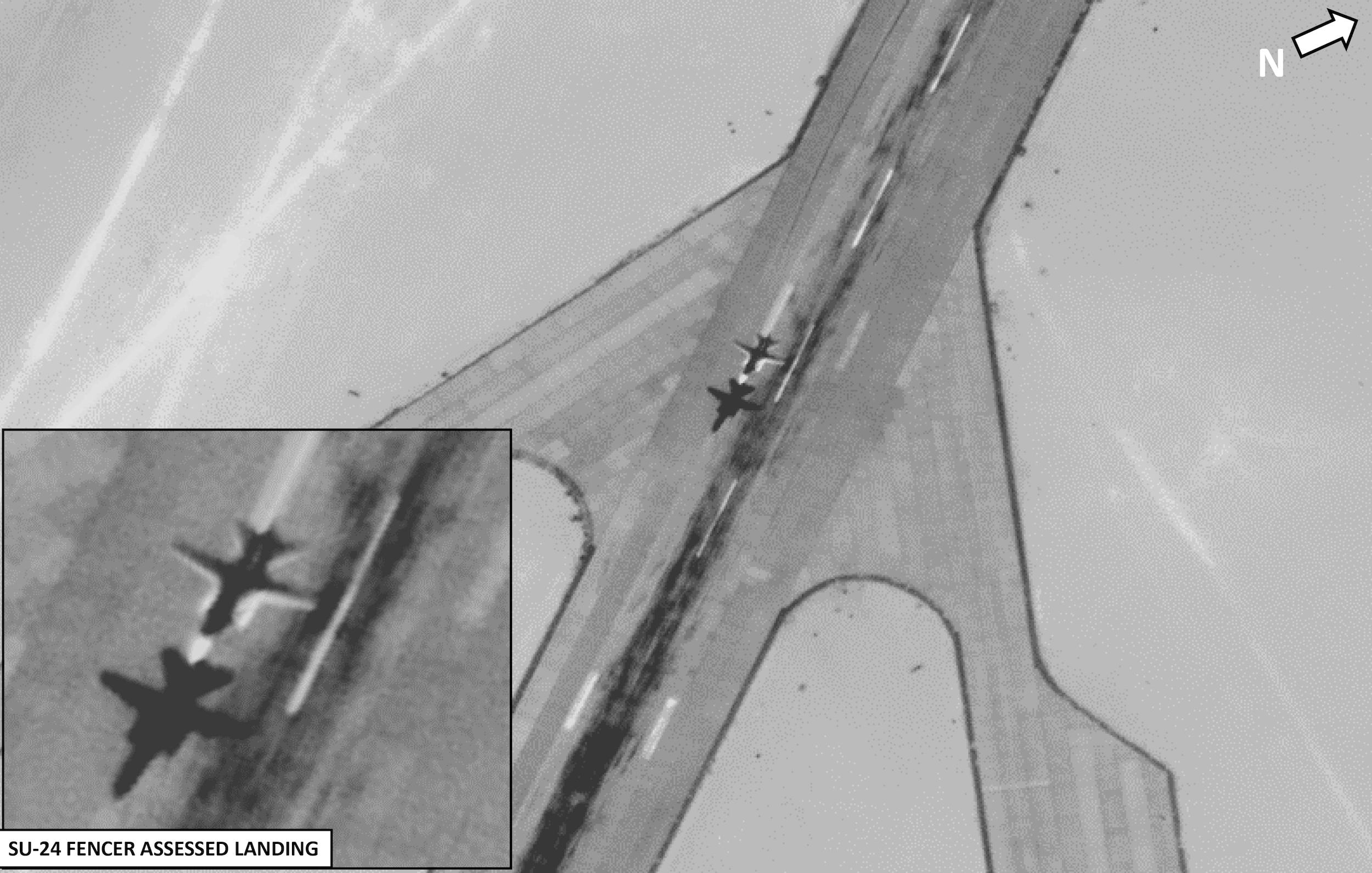 US military officials have characterised the presence of Russian weapons in Libya as a potential threat to NATO.

“If Russia secures a permanent position in Libya and, worse, deploys long-range missile systems, it will be a game-changer for Europe, NATO and many Western nations,” Brig. Gen. Gregory Hadfield, deputy director for intelligence at Africom, said at the end of May.

On Thursday, Africom released a photo showing what it said was a Spoon Rest mobile early-warning radar system “designed to provide tactical support to military activities” and used by Russia “when deployed to a nation in the conduct of tactical combat operations.”

Harrigan said the photos show Russia continues “to build out what I would call their intent to have a better understanding of the air domain [and] look to leverage those fighters in a manner that ultimately could influence the broader outcomes.”

“My concern has been that should Russia gain a more permanent foothold, as they have demonstrated … in Syria, that’s going to be a significant security concern to our European flank to the south,” Harrigan added. “As we have continued to watch that … you’re not seeing any of the surface-to-air missile build up, but we’re continuing to see some of the air-domain capabilities roll into Libya.” 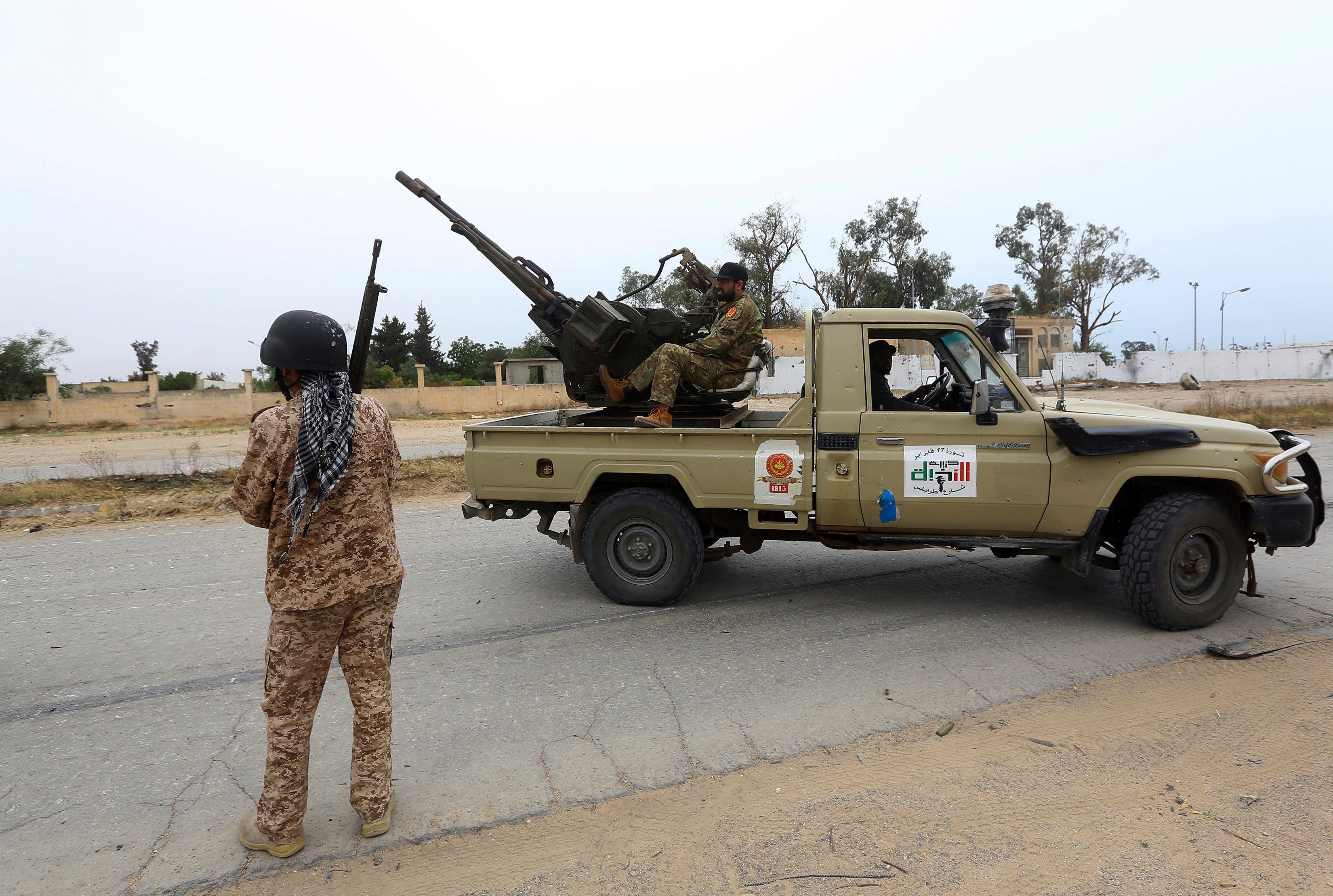 Libya’s ongoing civil war is primarily between the Government of National Accord in the country’s east and forces loyal to Khalifa Haftar, a former general and warlord who leads the Libyan National Army, in the west.

The internationally recognised GNA and militias allied with it are backed by Turkey, Qatar, and Italy, while Haftar is supported by Egypt, Russia, and the United Arab Emirates. Both sides have ignored the UN arms embargo.

In recent weeks, the GNA, with Turkey’s help, has been able to advance east, taking territory from Haftar’s forces and destroying weapons supplied to them by foreign backers.

Harrigan said Thursday that Haftar’s supporters “are not well synchronised,” which has led to “an effective effort by the GNA to move farther to the east” that may make the warlord more amenable to a political resolution.

The UN said last week that the two sides started new ceasefire talks in Libya after GNA forces, with Turkey’s help, repelled a LNA attack on the country’s capital, Tripoli.

Asked about the prospect of direct conflict between Turkey and Russia, Harrigan said that so far “they have been able to deconflict” and that “there’s no real desire” to escalate to “state-on-state” fighting.

“I think they want to drive it into an environment that gets to the point where somebody has got enough of the territory to drive then some type of diplomatic discussion to get to what I would categorise as a win-win for both sides,” Harrigan said.