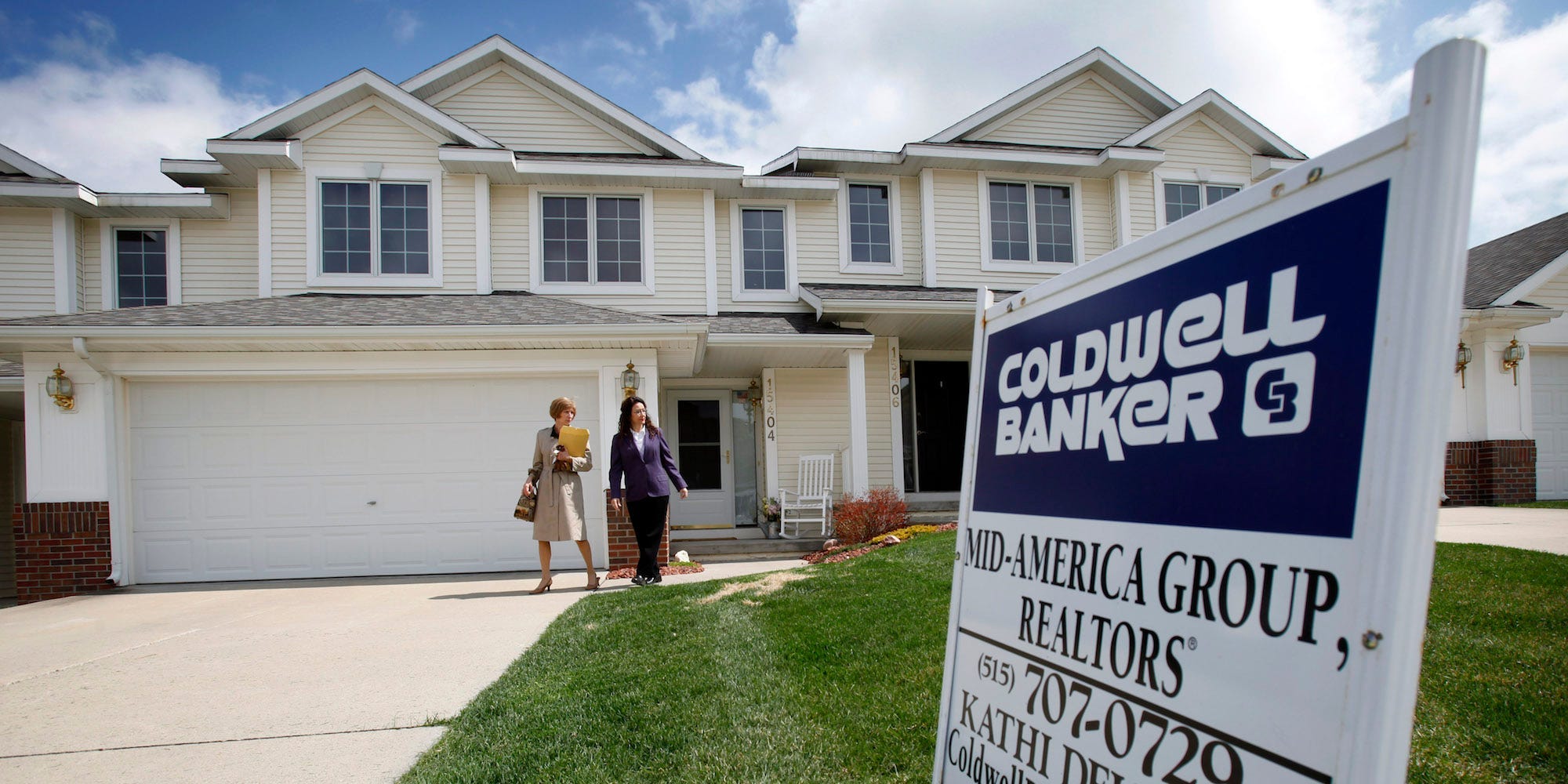 The housing market remains red hot even as soaring prices and supply shortages cut into homebuying activity. Low borrowing costs sparked a buying spree earlier in the pandemic and demand has remained historically strong since. Contractors are rushing to shore up inventory but, for the time being, there simply aren’t enough homes to meet the wave of potential buyers.

The imbalance is so extraordinary that Americans looking for new homes are willing to pay top dollar for previously owned units. New houses typically fetch higher prices as buyers pay a premium to be a home’s first owners. Yet the median sale price for new homes fell to $330,800 in March, according to Census Bureau data published Friday, while the median sale price for previously owned single-family homes leaped to $334,500. Americans are seemingly prioritizing buying a home – any home – over the value of an entirely new unit.

The estimate of new homes available for sale held at 307,000, according to the report. At the current pace of sales, that supply would only last another 3.6 months.

To be sure, monthly sales data is volatile and the pricing switch-up between new and previously owned homes could reverse in April. The construction of new homes – and where the bulk of those units are built – also stands to provide a lasting drag on selling prices.

New homes also only count for roughly 10% of purchases in the US housing market. While prices fell in March, the continued surge for existing home values stands to diminish affordability even further.

Potential homebuyers do have some reason to celebrate. Mortgage rates recently reversed their March uptrend and slid back below 3% last week, according to Freddie Mac. The lower borrowing costs should aid homebuyers until faster construction can provide a more lasting drag on prices.