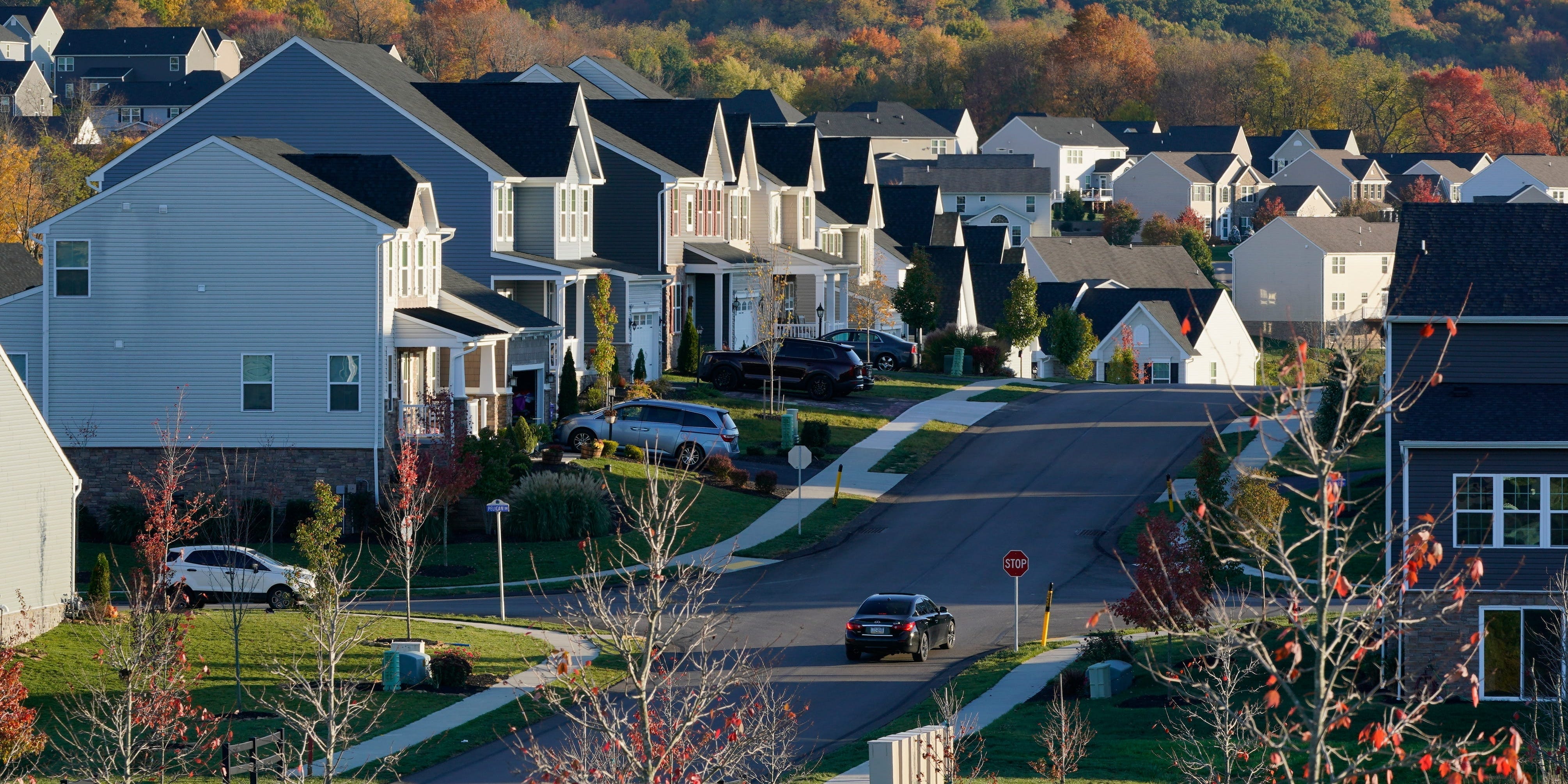 The median price for a single-family home in the US rose 12% in the third quarter to $US313,500, according to the National Association of Realtors.

It’s the highest year-over-year increase since the third quarter of 2013, when prices rose 12.4%, Bloomberg reported.

Every single metro area tracked by the organisation saw home prices increase from a year ago, and 65% of areas witnessed double-digit price growth. Prices in Bridgeport, Connecticut soared 27.3%, the most of any area tracked.

Lawrence Yun, NAR’s chief economist, attributed the housing boom to low mortgage rates in the US. As of Thursday, the average rate for a 30-year home loan is 2.84%. This rate rose from 2.78% the previous week, when rates hit a 12th record low of 2020.


Read more:
Goldman Sachs says to load up on these 22 energy stocks set to soar as the market recovers â€” and details 10 to ditch

However, as home prices rise, Americans are pushed out of the housing market and forced to delay homeownership. According to NAR, home prices grew four times as fast as median family income, which grew 2.9%. Also, the proportion of first-time buyers dropped to 31%, the lowest share in over 30 years.

“Favourable mortgage rates will continue to bring fresh buyers to the market,” said Yun. “However, the affordability situation will not improve even with low interest rates because housing prices are increasing much too fast.” As record-low rates fuelled a buying spree in the housing market, supply and new construction failed to keep up. At the end of the third quarter, 14.7 million existing homes were available for sale, which is 19.2% lower than the total inventory at the end of 2019’s third quarter, according to NAR.