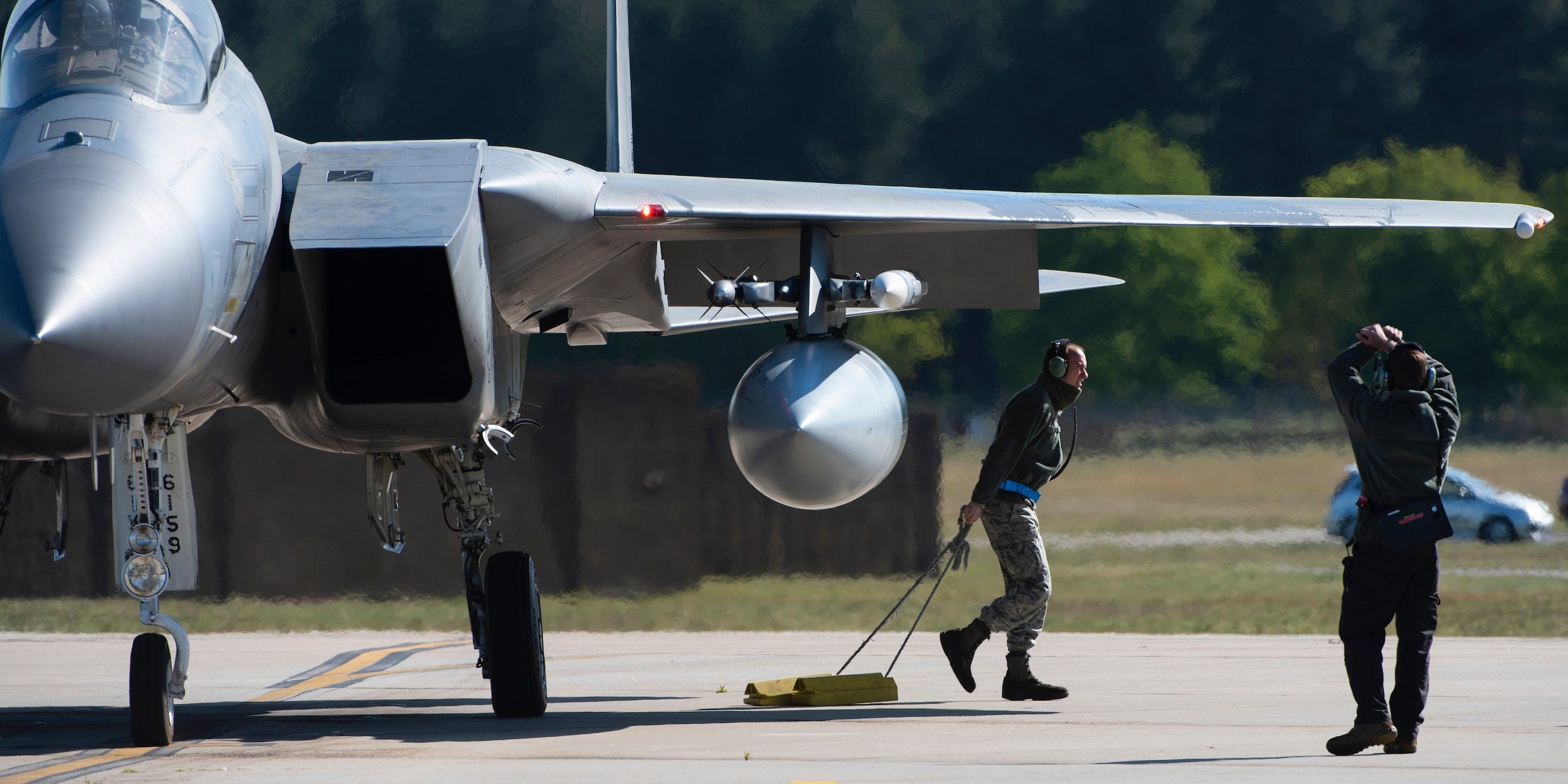 A US fighter jet crashed into the sea off the coast of the UK on Monday, and both the aircraft and the pilot were lost in the crash.

The plane crashed into the North Sea at around 9.40 a.m. local time on Monday, during a training mission that went wrong. Search and rescue operations quickly followed to find the downed aircraft and pilot.

A @usairforce F-15C Eagle crashed at approximately 0940 today in the North Sea. The aircraft was from the 48th Fighter Wing, the aircraft was on a routine training mission with one pilot on board. https://t.co/1Psg3N1JCz

Rescuers later found the wreckage of the F-15, but not the pilot. The pilot was still missing seven hours after the crash.

UPDATE: Search efforts by Her Majesty's Coastguard have located wreckage from the downed F-15C Eagle and recovery efforts are underway. The pilot is still missing, and search and rescue efforts continue.

“It is with a very heavy heart that I confirm that the pilot of the downed F-15C Eagle has been located and confirmed deceased,” Col. William L. Marshall, commander of the 48th Fighter Wing said in the latest update on the incident.

The name of the pilot will not be released until all next of kin notifications have been made.

The pilot was a member of the US Air Force’s 48th Fighter Wing and was based out of the Royal Air Force (RAF) base at Lakenheath, in Suffolk, England. Lakenheath is a major base for US personnel in Britain.

The cause of the crash is unknown, a spokesperson in the earlier statement. The jet was on a routine training mission, reportedly as part of a four-jet formation, when it crashed.

The latest incident follows two crashes at Eglin Air Force Base in May involving an F-22 Raptor and an F-35A Lighting II Joint Strike Fighter, both of which are advanced fifth-generation fighter aircraft.

Update: This post has been updated to include the discovery of the downed aircraft and the pilot, who has been confirmed deceased.